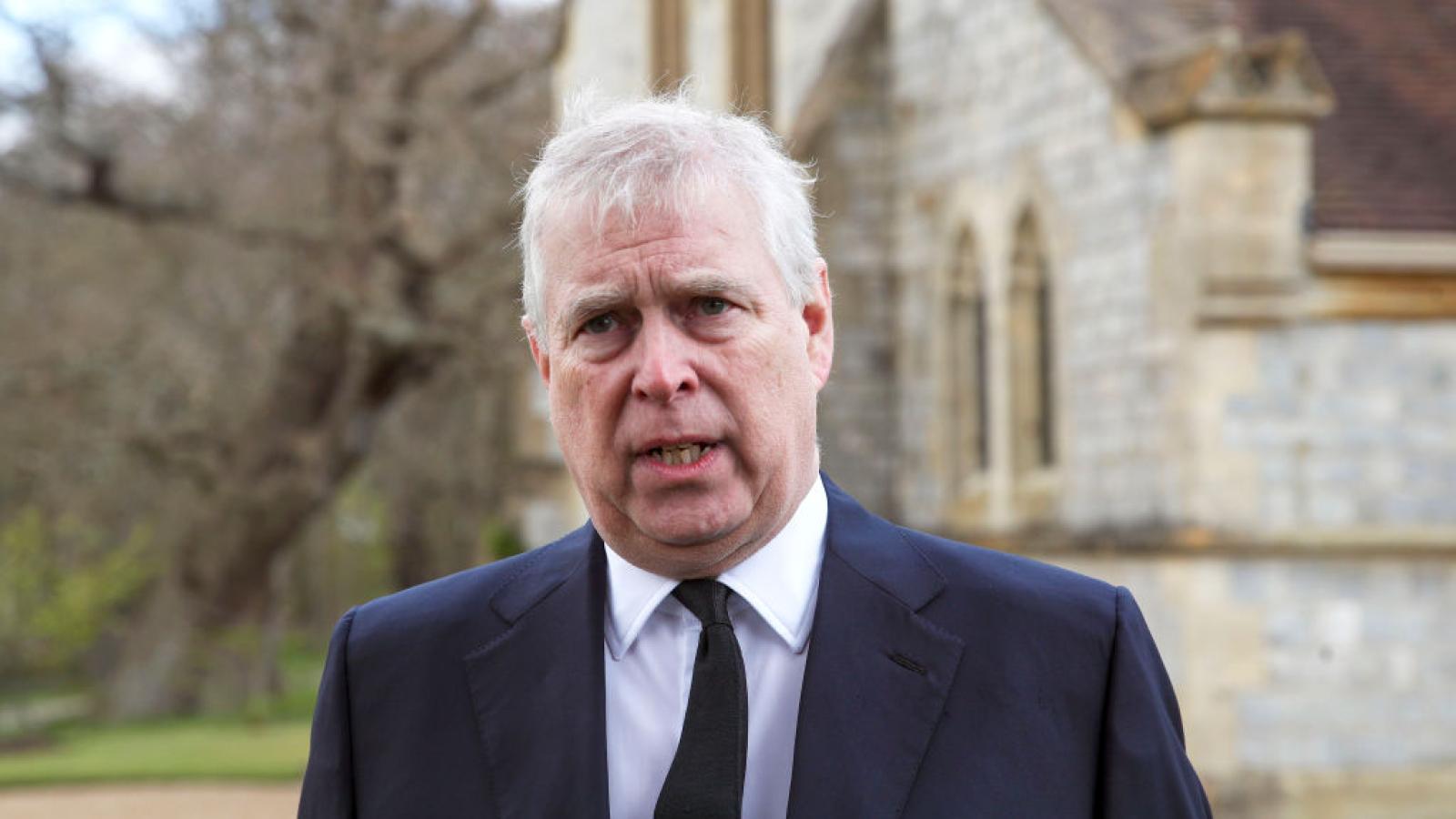 Lawyers for Prince Andrew and the woman who accused him in court of sexually abusing her as teen formally asked a judge Tuesday to dismiss the case, following the sides recently agreeing to a settlement.

The lawyers sent the request to U.S. District Judge Lewis Kaplan, of the U.S District Court for the Southern District of New York, that will formally  dismiss the lawsuit once he signs it, according to the Associated Press.

The judge had given the sides until March 17 to complete the settlement agreement or he will set a trial date.

The sides announced three weeks ago that they had tentatively agreed to a settlement in which the 62-year-old prince would make a large donation to plaintiff Virginia Guiffre's charity and publicly state he never meant to malign her character.

Andrew was under intense public scrutiny about the allegations but denied them after Giuffre sued him. She accused the British prince of sexually abusing her while she traveled with now-deceased financier Jeffrey Epstein in 2001.

Giuffre, 38, reached the settlement with Andrew after the judge rejected the prince’s bid to win early dismissal of the suit, the wire service also reports.

The settlement stopped the lawsuit before the start of evidence gathering, including depositions that would have forced Andrew to answer questions posed by attorneys, also according to the Associated Press.