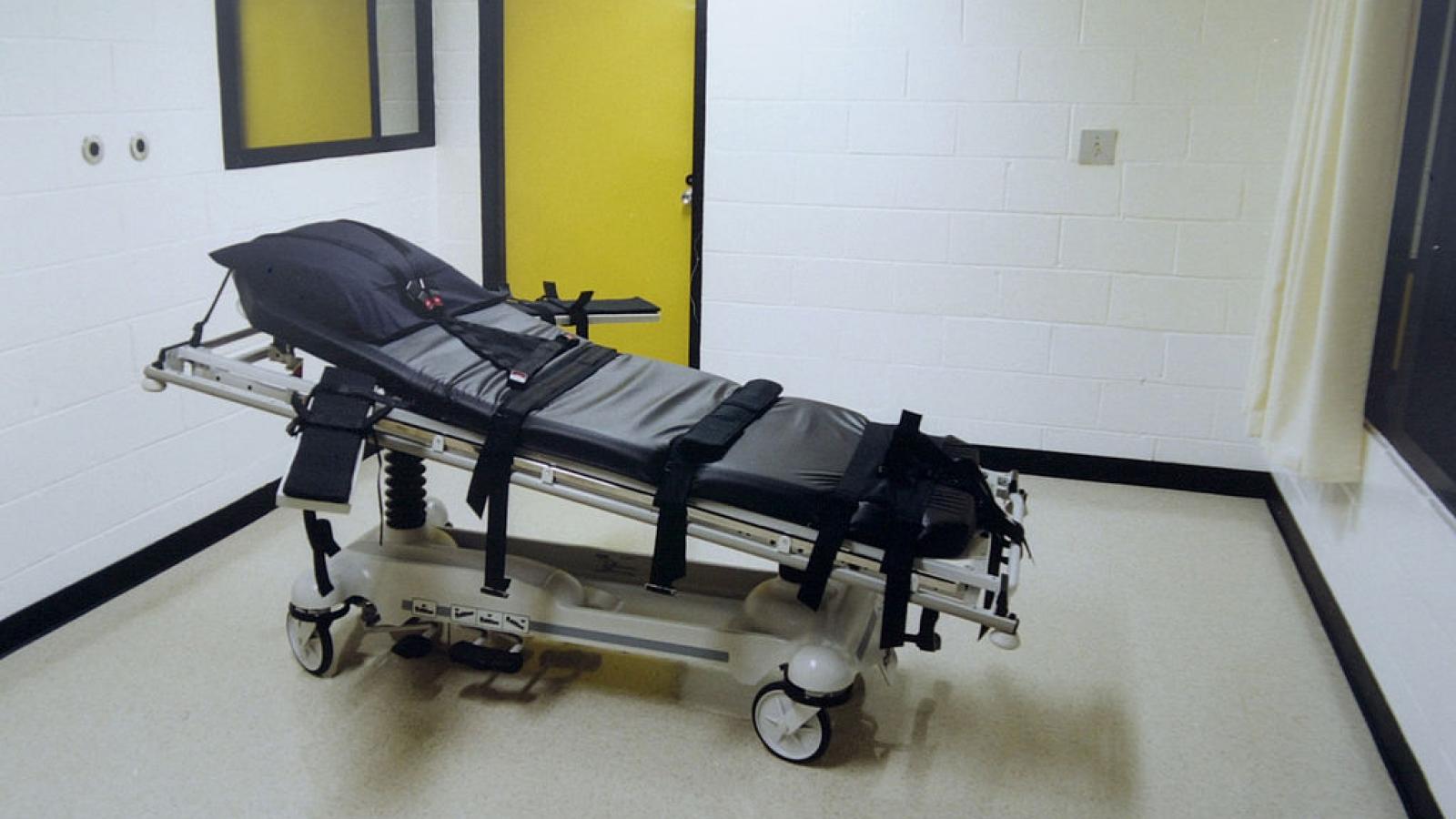 Missouri has executed a man whose advocates say should have been spared because he had intellectual disabilities.

Ernest Johnson was put to death on Tuesday for killing three people in a 1994 convenience store robbery. Advocates claim Johnson should not have been executed because he had low IQ scores, and was born with "Fetal Alcohol Syndrome."

According to the Associated Press, Johnson died at Bonne Terre state prison following a lethal injection of pentobarbital. Observers witnessed him mouthing words to his family members, before taking one final breath.

Johnson wrote that he was sorry for what he did and that he “has remorse” for the crimes he committed.

The convicted murderer was pronounced dead at 6:11 p.m. local time, following administration of the lethal drug. A spokesperson for the families said representatives of all three victims were present, along with the media.

According to the Associated Press, Johnson’s attorneys claimed executing him would violate his 8th amendment rights due to his low IQ scores dating back to when he was young.

Missouri Gov. Mike Parson received numerous calls for a commutation Tuesday night, including a letter from Pope Francis. The Pope urged the Republican Governor to commute Johnson’s sentence to life in prison.

This marks the second time a Pope has attempted to intervene on behalf of a death row inmate in Missouri. In 1999, Pope John Paul II successfully persuaded Democratic Gov. Mel Carnahan to grant clemency to Darryl Mease, only a few weeks prior to the scheduled execution.