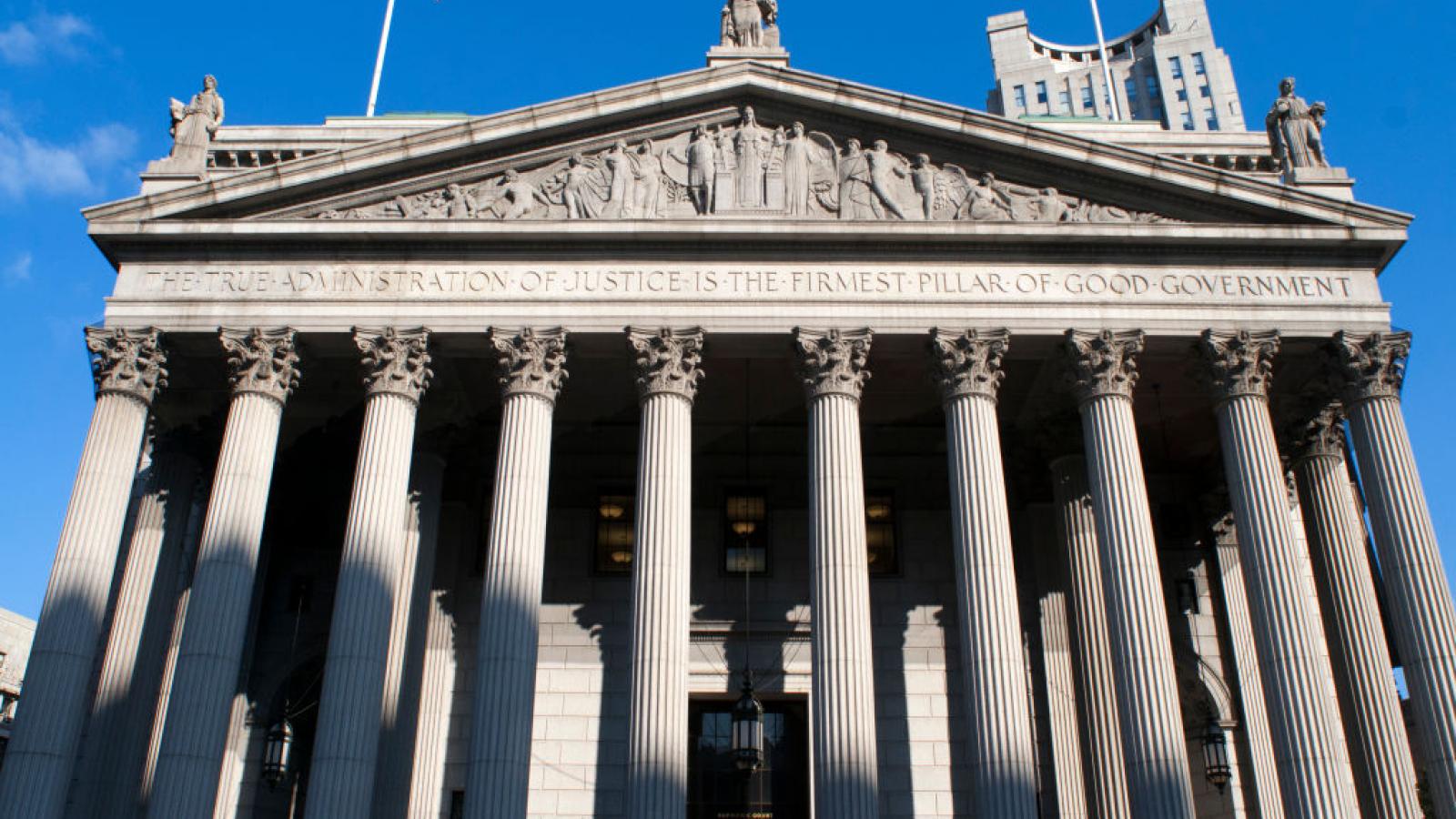 With the temporarily extended "look back window" closing on Saturday, more than 9,000 lawsuits have been filed, impacting a wide range of state institutions.

Four Roman Catholic dioceses in New York have filed for bankruptcy due, in part, to the suits brought under the act. The Boy Scouts of America sought bankruptcy protection in February of last year after reaching an $850 million settlement with tens of thousands of victims of child sex abuse.

Some attorneys were shocked at the number of cases that were filed on behalf of child victims.

"We thought maybe we get one hundred cases or a couple hundred cases, and here we are," said James Marsh, an attorney whose firm has filed close to 800 cases within the window. "We woefully miscalculated the interest there."

As the deadline approaches, some victims are still coming forward due to the difficult nature of going public with accusations of this nature.

"You have to unearth and relive the trauma you had when you were a young person," said 56-year-old Donna Ashton of Rochester. She filed suit in June claiming she was abused by the musical director at a Baptist church during her teenage years.

The sheer number of lawsuits filed has encouraged some to believe that the government will pass an ongoing resolution even after the cut-off window.

"It's still early in the process because the window hasn't closed yet," but even once it does, "we'll see more progress," said attorney Jeff Anderson.