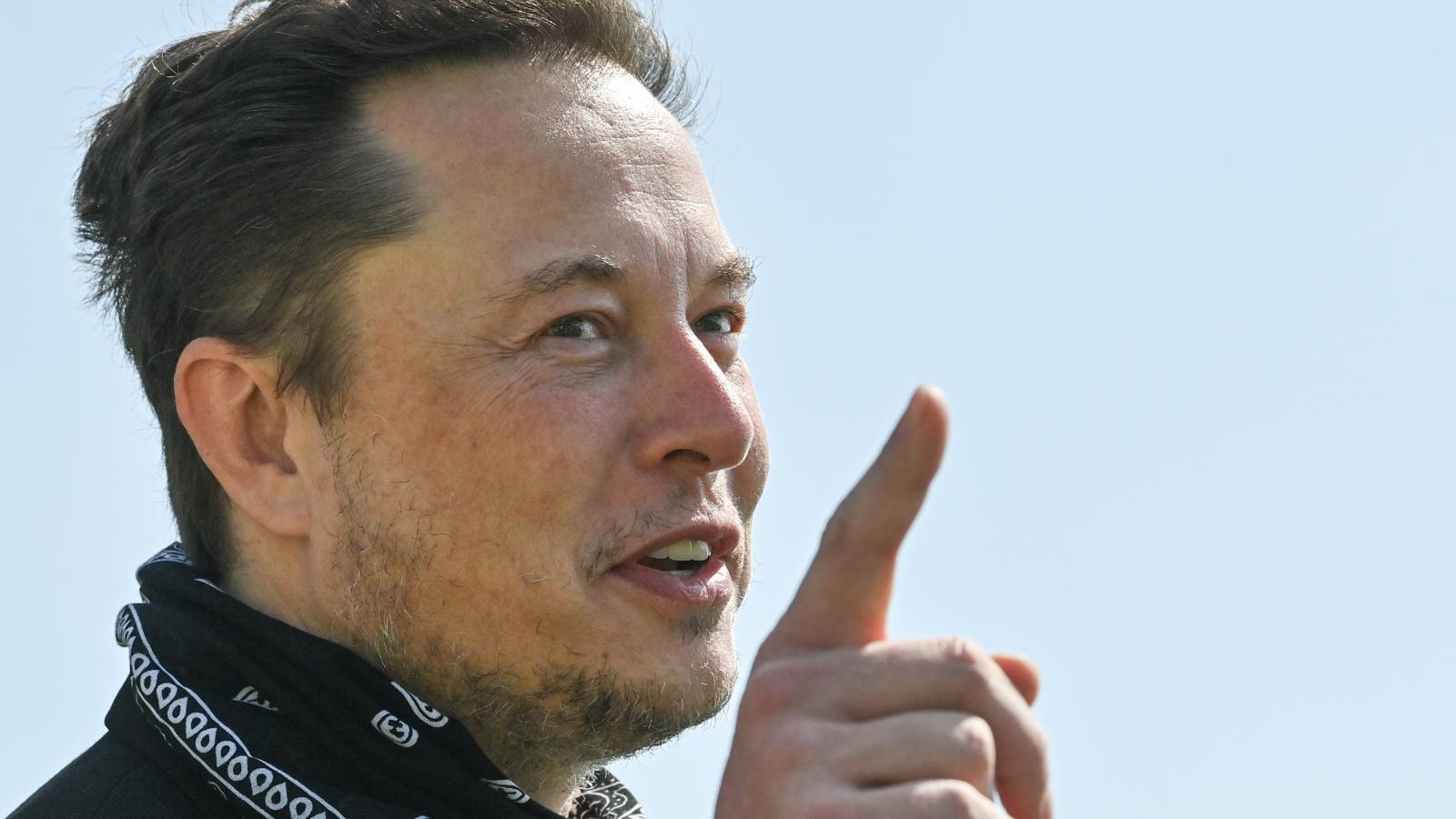 Tesla founder Elon Musk seeks to have a lawsuit that Twitter shareholders brought against him dismissed following his cancellation of plans to purchase the social media giant.

Twitter shareholders sued Musk for losses over his cancellation and his supposedly "lame rationale" for backing out, according to The Hill. Musk's legal team called the losses "purely hypothetical" and asked that the case be dismissed.

The billionaire announced in late April that he had secured a deal to purchase Twitter for $44 billion, prompting considerable speculation about the potential change in the platform's censorship policies. Musk had been heavily critical of the company's alleged censorship of conservatives and those with other controversial viewpoints.

After roughly three weeks, Musk announced that he was putting the deal on hold due to concerns about the prevalence of bot accounts on the app and the company's alleged lack of transparency on data related to the issue. His eventual cancellation of his bid to purchase the company prompted Twitter itself to sue him to complete the deal in a separate lawsuit.

Musk countersued Twitter and has subpoenaed company founder and former CEO Jack Dorsey in that suit, per the outlet. Dorsey previously made comments supporting Musk's takeover of the platform, The Hill noted.