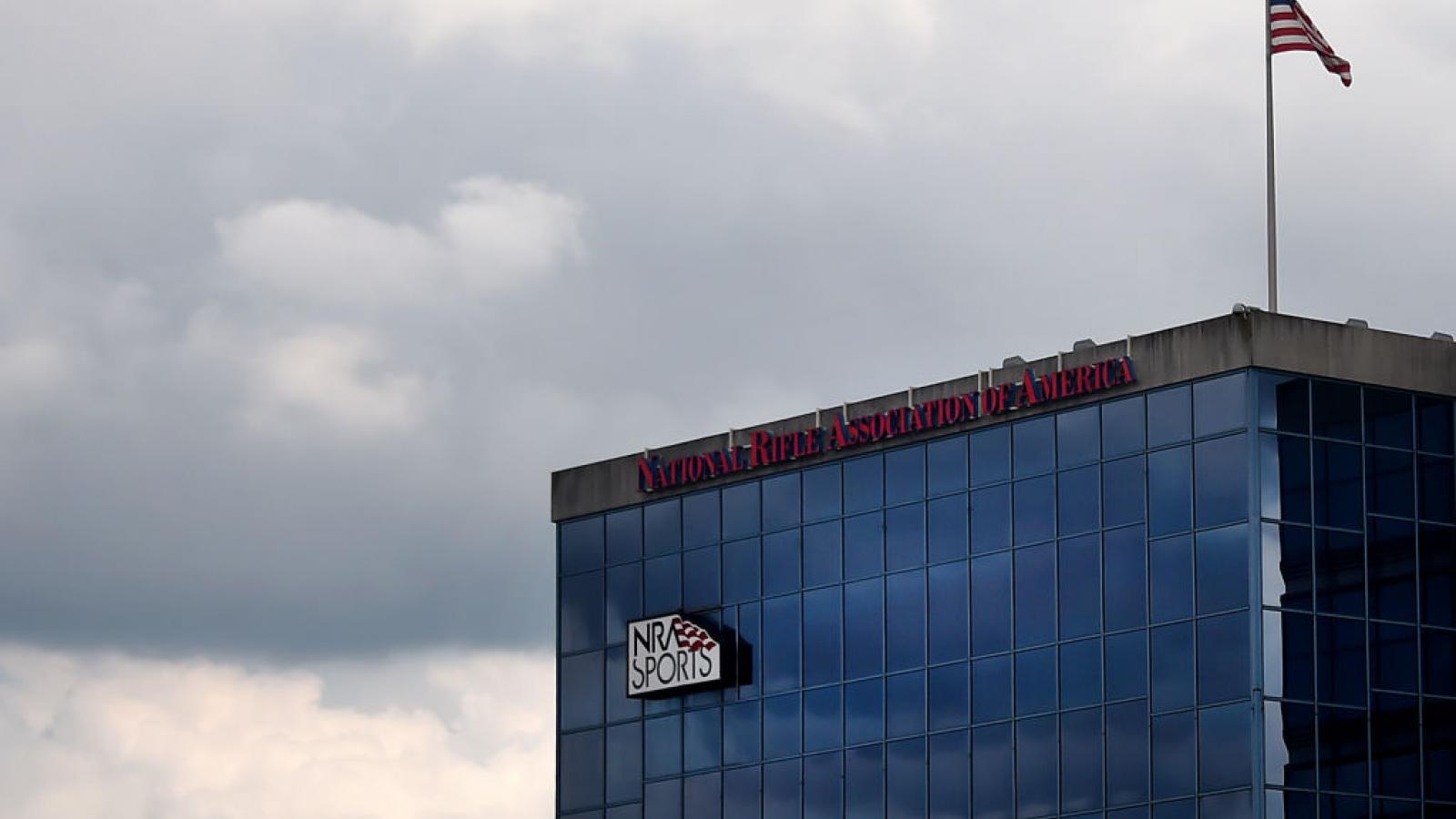 The National Rifle Association has failed to successfully root out significant amounts of internal corruption, according to a court filing by New York Attorney General Letitia James, who is seeking to dissolve the group.

James, who filed an amended complaint on Monday, says that since she initially sued the gun rights group in August 2020, patterns of questionable transactions, awarding significant perks to longtime leader Wayne LaPierre, and a general disregard for good governance have "continued unabated."

James's amended complaint follows the dismissal of the organization's Chapter 11 bankruptcy case by Dallas Judge Harlin Hale, who called the case an attempt to gain an "unfair litigation advantage."

Hale additionally faulted LaPierre for arranging the bankruptcy without informing many top NRA officers and officials. He called the move "nothing less than shocking."

Attorney for the NRA William Brewer said, "It is now more evident than ever that the NYAG's action is a politically-motivated attack ... The fact is, those proceedings underscored the NRA's commitment to good governance – and undermine the NYAG's case."

The NRA is arguing that James is violating the free speech rights of the group because she (a Democrat) dislikes its politics. The New York AG is seeking to depose LaPierre from his longtime position of power.