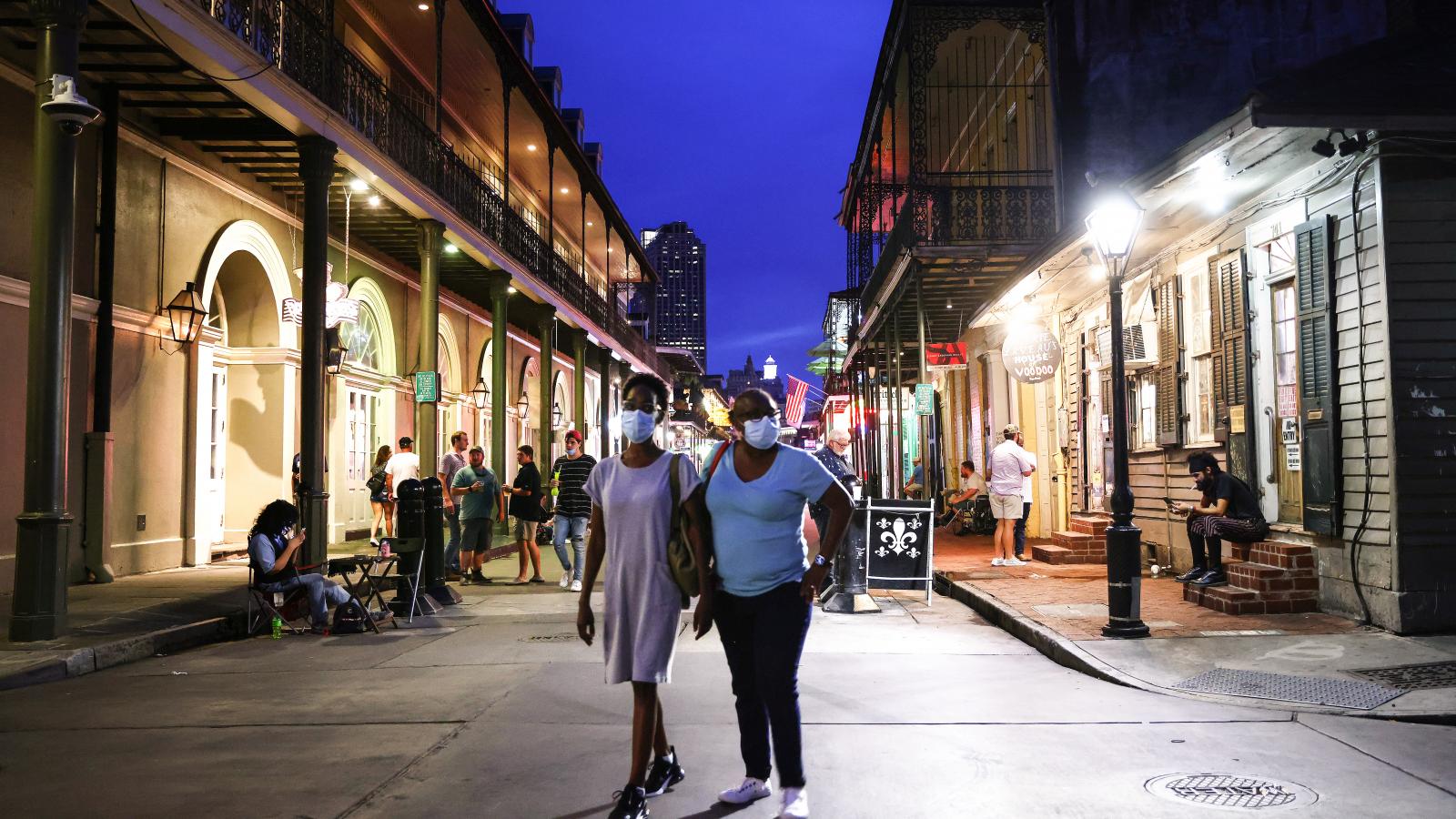 The ruling last week by Judge Ronald Ploetz, of the state Supreme Court of Cattaraugus County, cited an already established public health law governing isolation and quarantine, according to the Olean Times Herald.

The regulation at issue establishes isolation and quarantine procedures for those who are suspected of having a communicable disease like COVID-19.

The proposed regulation was adopted in February under emergency status and has been renewed through July 20. It has also been published in the New York State Register for permanent adoption through the rule-making process.

The proposed rule would allow the health department to coordinate with a local health authority to mandate isolation and quarantine for individuals exposed to communicable diseases, even in locations beyond their own homes.

"The expansive emergency powers that were given to the Executive Branch during the pandemic set a dangerous precedent that was ripe for abuse," Borrello told the newspaper on Friday.