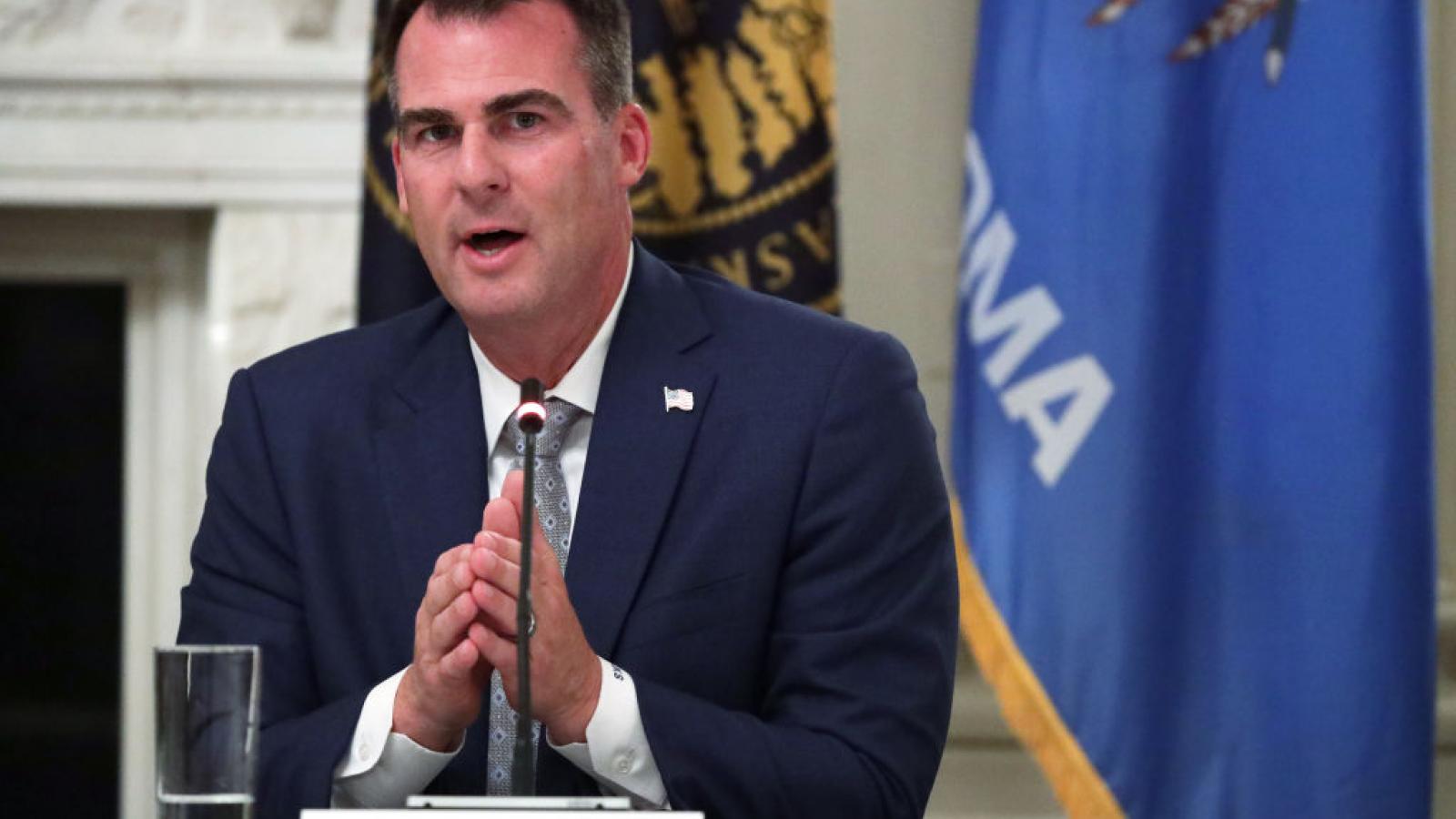 Oklahoma Governor Kevin Stitt (R) has granted clemency at the 11th hour to Julius Jones, who was set to be executed today for a 1999 murder he says he did not commit.

Stitt, by executive order, commuted Jones' sentence to life in prison without the possibility of parole.

Jones was set to be executed at 4 p.m. Central Time. Stitt's order follows a recommendation from the Oklahoma Pardon and Parole Board, which voted 3-1 earlier this month to commute Jones' sentence to life in prison with the possibility of parole.

Jones has been on death row for 20 years since a conviction for the 1999 murder of Paul Howell during a carjacking. Jones says he is innocent, as do his family and supporters, though the family of the victim remain convinced of his guilt.

Howell's daughter, who was a child at the time of her father's murder, says it has been "extremely tough on our family" that Jones and his attorney continue to petition his innocence "despite the overwhelming amount of evidence against him."

"We have continued to be re-victimized by Julius Jones when we have done absolutely nothing wrong," said Rachel Howell.