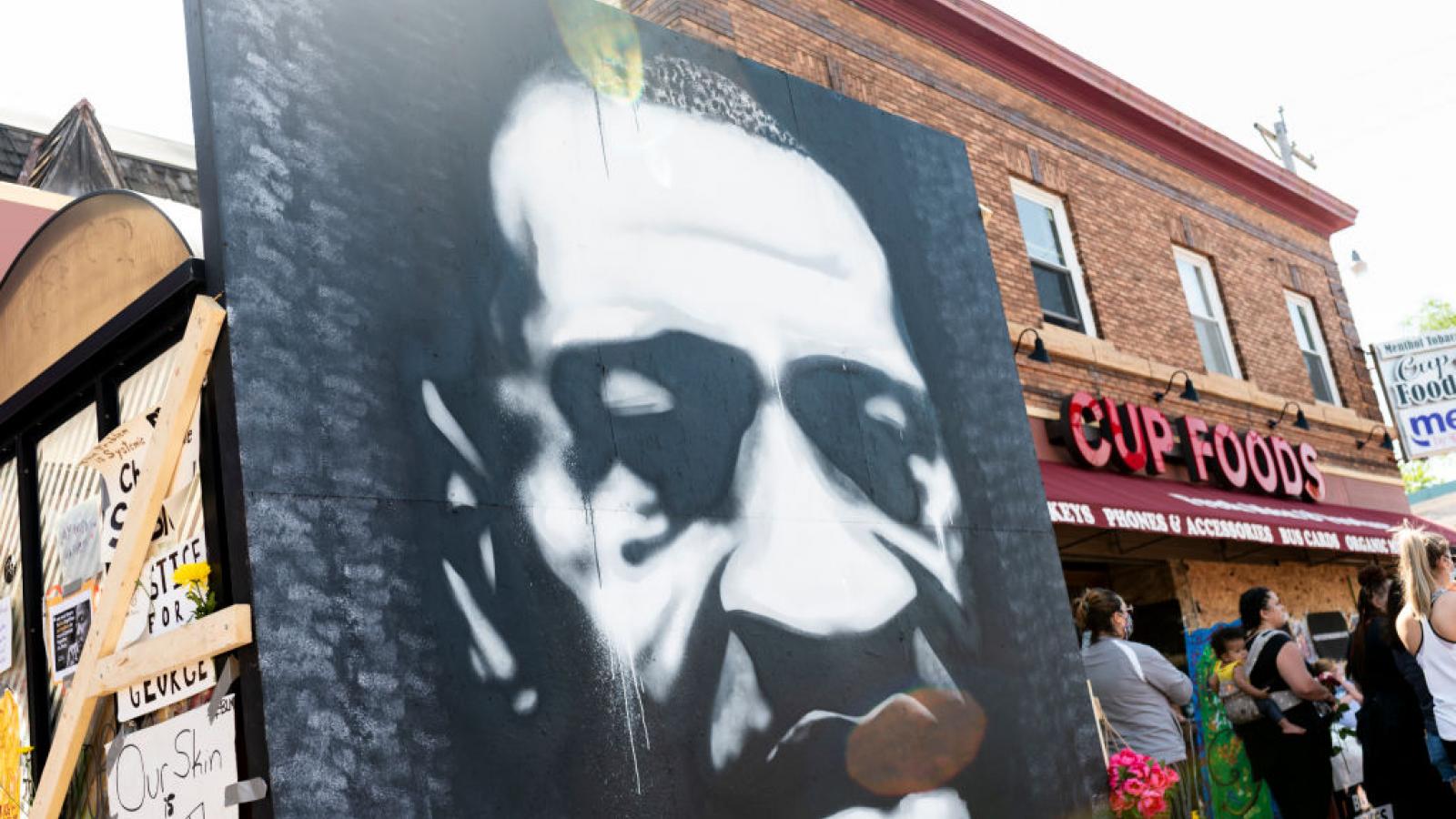 Opening arguments begin Monday morning  in the trial of ex-police Officer Derek Chauvin, charged in connection with the May 2020 death of George Floyd while in Minneapolis police custody, sparking a summer of national and international protests over police brutality.

Chauvin is being charged with murder in connection with the death a Floyd, a black male.

Chauvin has denied the charges, which also include manslaughter, in trail underway in heavily fortified court building in downtown Minneapolis.

Eric Nelson, Chauvin’s defense attorney, has not said whether the former officer, who was fired shortly after Floyd’s killing, will testify, according to The Guardian.

Nelson’s  team will try to focus the jury on aspects of the May 25, 2020, incident such as methamphetamines and opioid fentanyl being found in Floyd’s systems, and that he had underlying health conditions.

Minneapolis Attorney General Keith Ellison leads the prosecution team and will rely heavily on the bystander video that shows Chauvin kneeling on Floyd’s neck for nearly nine minutes during his arrest.

Darnella Frazier, who was 17 when she recorded the video will be called as a witness, The Guardian also reports.