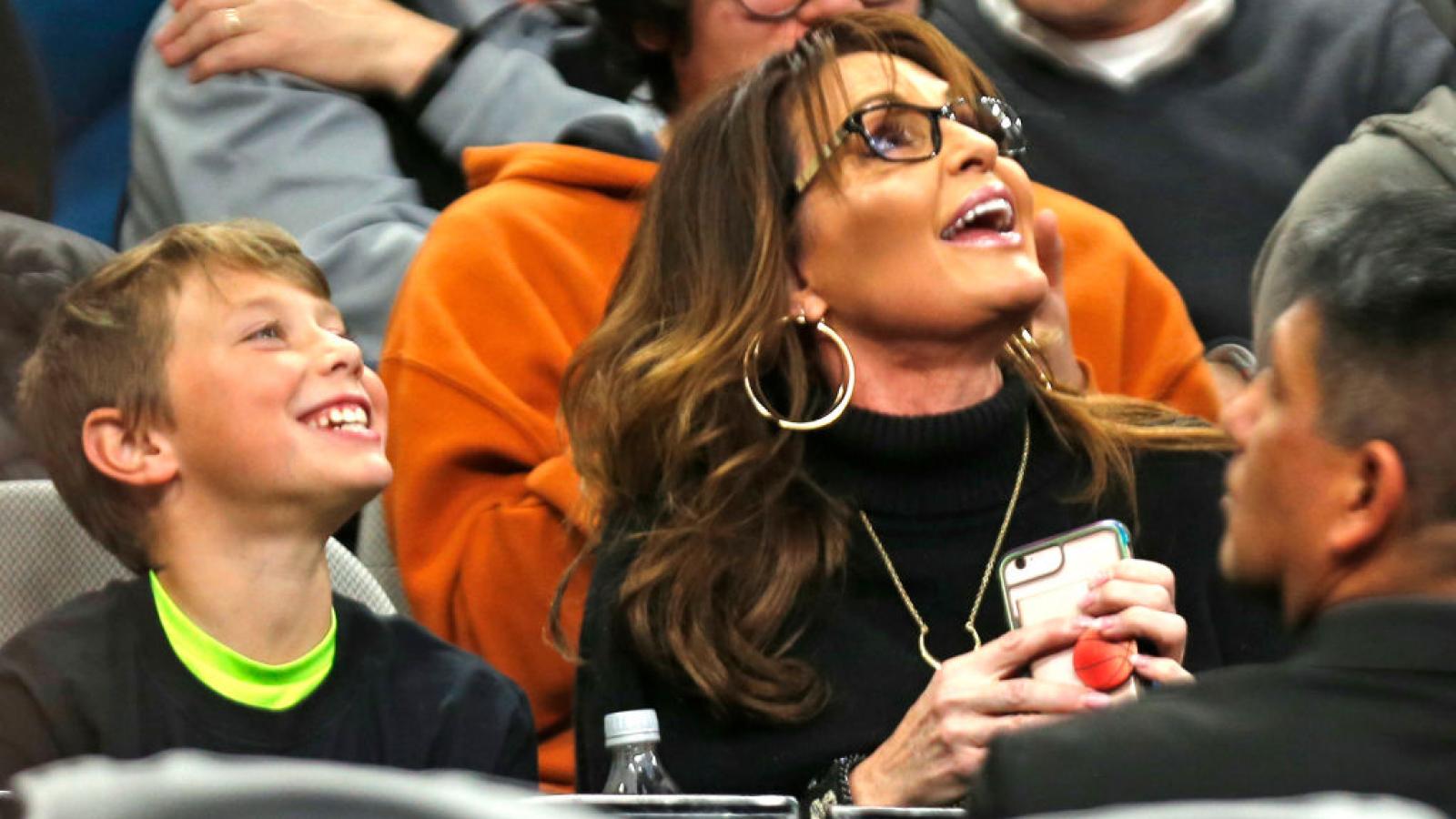 The defamation lawsuit by former GOP vice presidential nominee Sarah Palin against The New York Times is set to begin Monday in a federal court in Manhattan.

Palin's civil case was initially dismissed, then revived on appeal in 2019, resulting in the rare situation in which a major news outlet must defend itself before a jury in a libel case involving a major public figure, according to the Associated Press.

Palin, the 2008 nominee and a former Alaska governor, claims the newspaper damaged her reputation with an opinion story by its editorial board that falsely argued her political rhetoric contributed to the 2011 shooting of then-Arizona Democrat Rep. Gabby Giffords.

The newspaper has acknoweldged the initial wording of the editorial was flawed but not intentional or reckless in a manner that made it libelous, the wire service also reports.

Palin is expected to testify in the case in which she is seeking damages, arguing the editorial hurt her fledging career as a  political commentator.

Palin sued the newspaper in 2017, citing the editorial about gun control that was published after a gunman shot at GOP members of Congress practicing for a baseball game, severely wounding Louisiana Rep. Steve Scalise.

The editorial argued before the 2011 mass shooting that Palin's political action committee circulated a map of electoral districts that put crosshair icons on Giffords and 19 other Democrats.

In a correction two days later, The Times said the editorial had "incorrectly stated that a link existed between political rhetoric and the 2011 shooting" and that it had "incorrectly" described the map.

The Manhattan jury will have to decide whether the editor who approve that language being added to the editorial acted with "actual malice," meaning that he knew what he wrote was false or with "reckless disregard" for the truth.

The editor said he though the editorial was accurate when it was published, the Associated Press also reports.