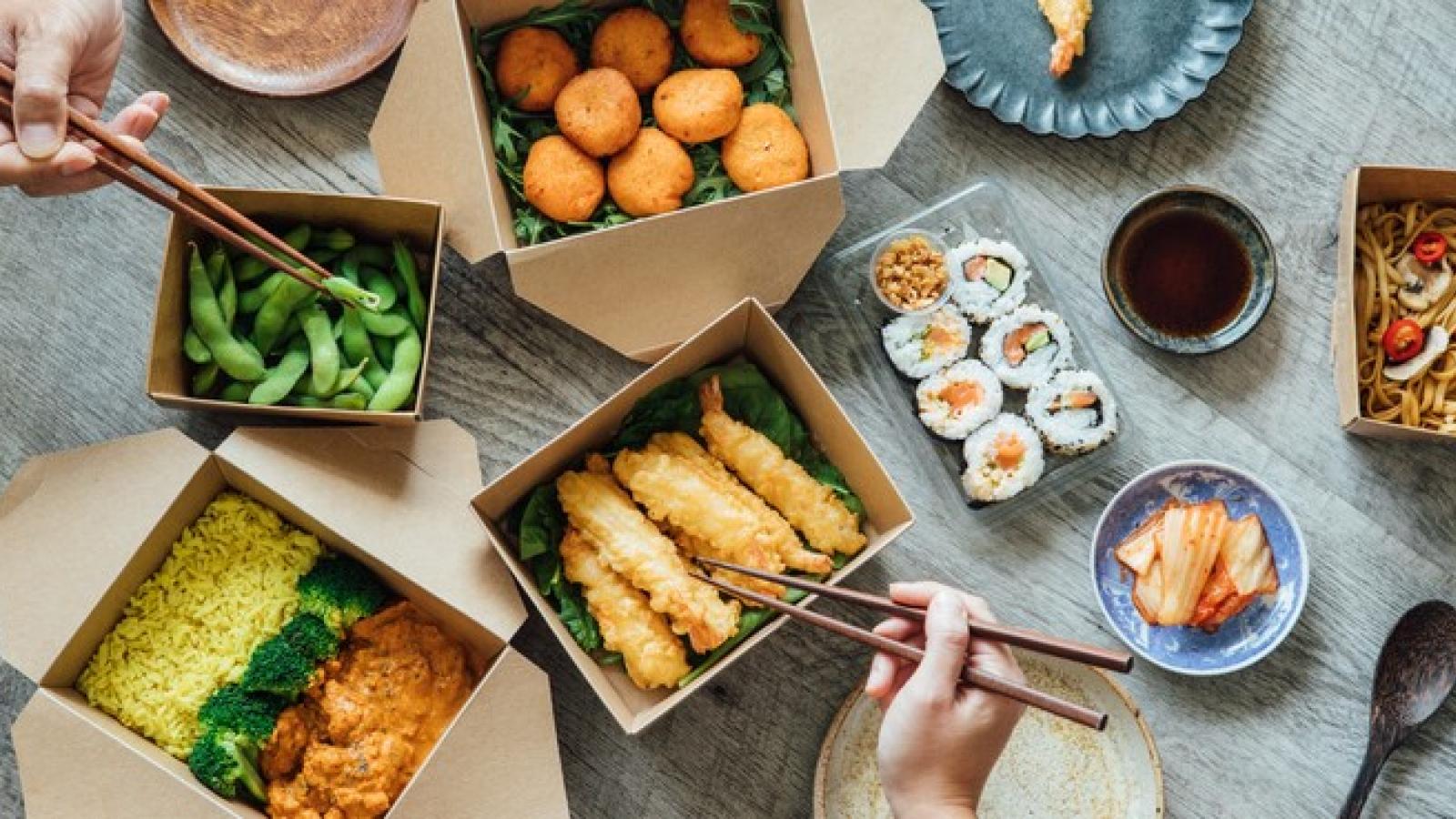 A former employee of a Panda Express restaurant in California claims she was forced to strip down to her underwear and embrace another mostly undressed  co-worker during a "cult-like ritual" at training session.\

The 23-year-old woman has filed a lawsuit against the Panda Restaurant Group and Alive Seminars and Coaching Academy in "for sexual battery, a hostile work environment and intentional infliction of emotional distress," The Orange County Register reported.

"Plaintiff – stripped almost naked in front of strangers and co-workers – was extremely uncomfortable but pressed on because she knew it was her only chance at a promotion," the lawsuit states. "Meanwhile, Alive Seminars staff were openly ogling the women in their state of undress, smiling, and laughing."

The female plaintiff says was subjected to "horrific psychological abuse" at 2019 sessions.

"We are looking forward to presenting this case to a jury so that a clear message can be sent to Panda Express – which owns and operates over 2,000 restaurants – that it must put to an end to its practice of requiring its employees to undergo horrific psychological abuse and harassment to be promoted," Oscar Ramirez, the woman’s lawyer, told the newspaper.

The company said there was no requirement for workers to participate in the seminars.

"Alive Seminars and Coaching Academy is a third-party organization in which Panda has no ownership interest and over which it exercises no control," the company said in a statement. "While we always encourage personal growth and development, Panda Restaurant Group has not and does not mandate that any associate participate in Alive Seminars and Coaching Academy nor is it a requirement to earn promotions."

"We are committed to providing a safe environment for all associates and stand behind our core values to treat each person with respect," the company said. "We do not condone the kind of behavior (the plaintiff) has alleged took place at Alive Seminars and Coaching Academy, and we would not intentionally allow it to occur within or on behalf of our organization."

The lawsuit says the seminar "was bizarre and quickly devolved into psychological abuse," said the Register.

At the start, attendees were told to sit down and not talk, and were left in isolation for a full hour before a man stormed in, yelling in Spanish and berating them for sitting there and doing nothing, when that is exactly what they had been instructed to do, the complain states.