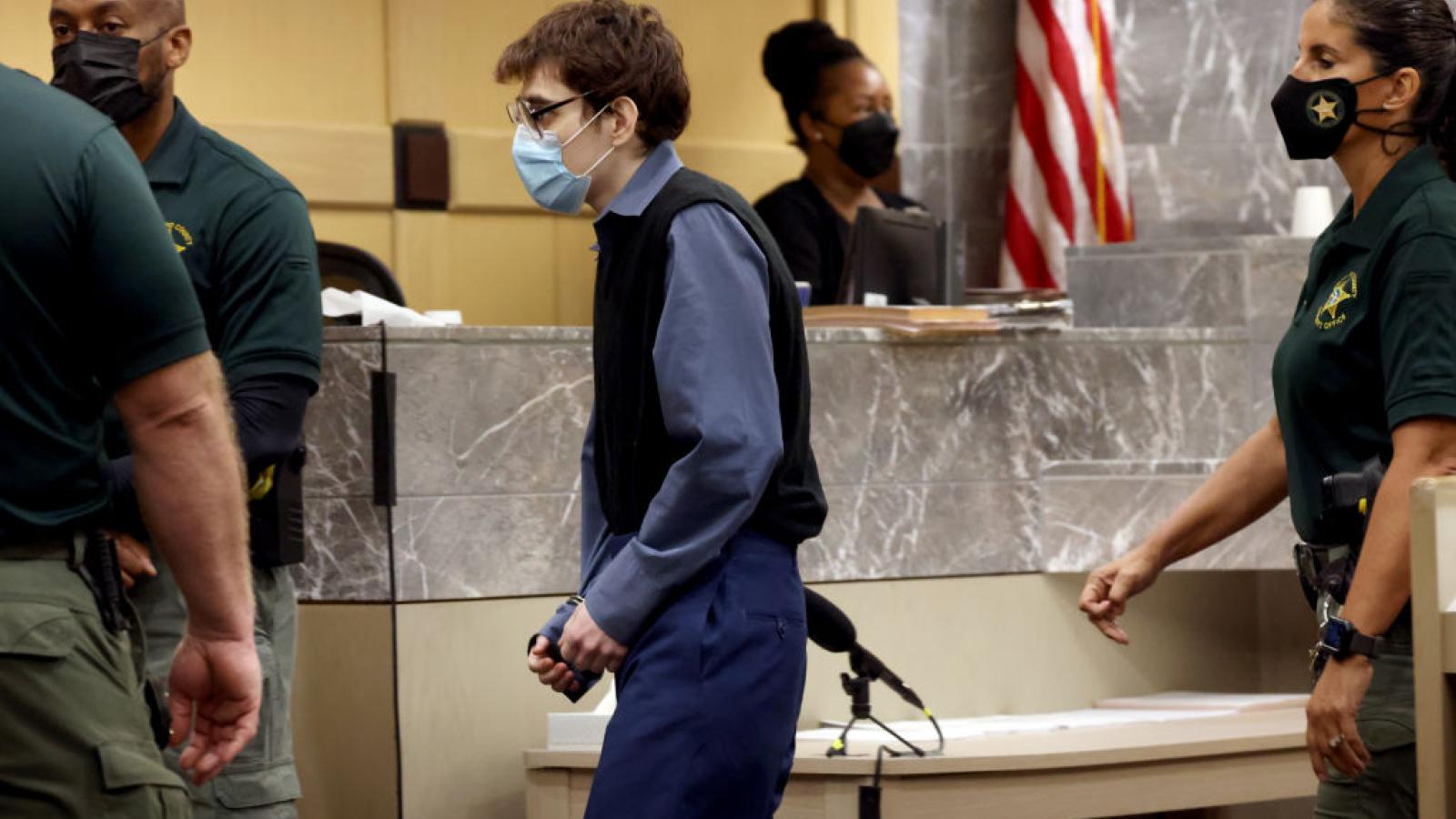 More than four years after the mass shooting at a Parkland, Florida, middle school, in which 17 people were killed, the shooter will stand trial beginning Monday in the so-called penalty phase of the trial in which prosecutors are seeking the death penalty.

The trial for Nikolas Cruz, now 23, was supposed to begin in 2020 but was delayed by the COVID-19 pandemic and legal fights.

In 2018, Cruz walked the halls of Marjorie Stoneman Douglas High School with a rifle, firing into classrooms and down hallways. He killed 14 students and three staff members, while leaving 17 other injured.

Cruz in October pleaded guilty to 17 counts of first-degree murder and reportedly is seeking a sentence of life without parole.

The trial is expected to last about four months and will include testimony from the families of several victims.

Jurors will also have the opportunity to tour the school at which the shooting took place. The now-abandoned building remains littered with bullet holes and blood stains.

The prosecution must prove beyond a reasonable doubt that Cruz committed at least one aggravating circumstance outlined under Florida law to secure a death penalty.

Cruz’s public defenders are tasked with mitigating the overwhelming amount of emotional testimony. They are likely to shift the focus to the fact that Cruz was a young adult at the time of the shooting, as well as the circumstances of his upbringing.

Jurors will vote seventeen times on the question of whether or not to deliver a death sentence, once for each victim.