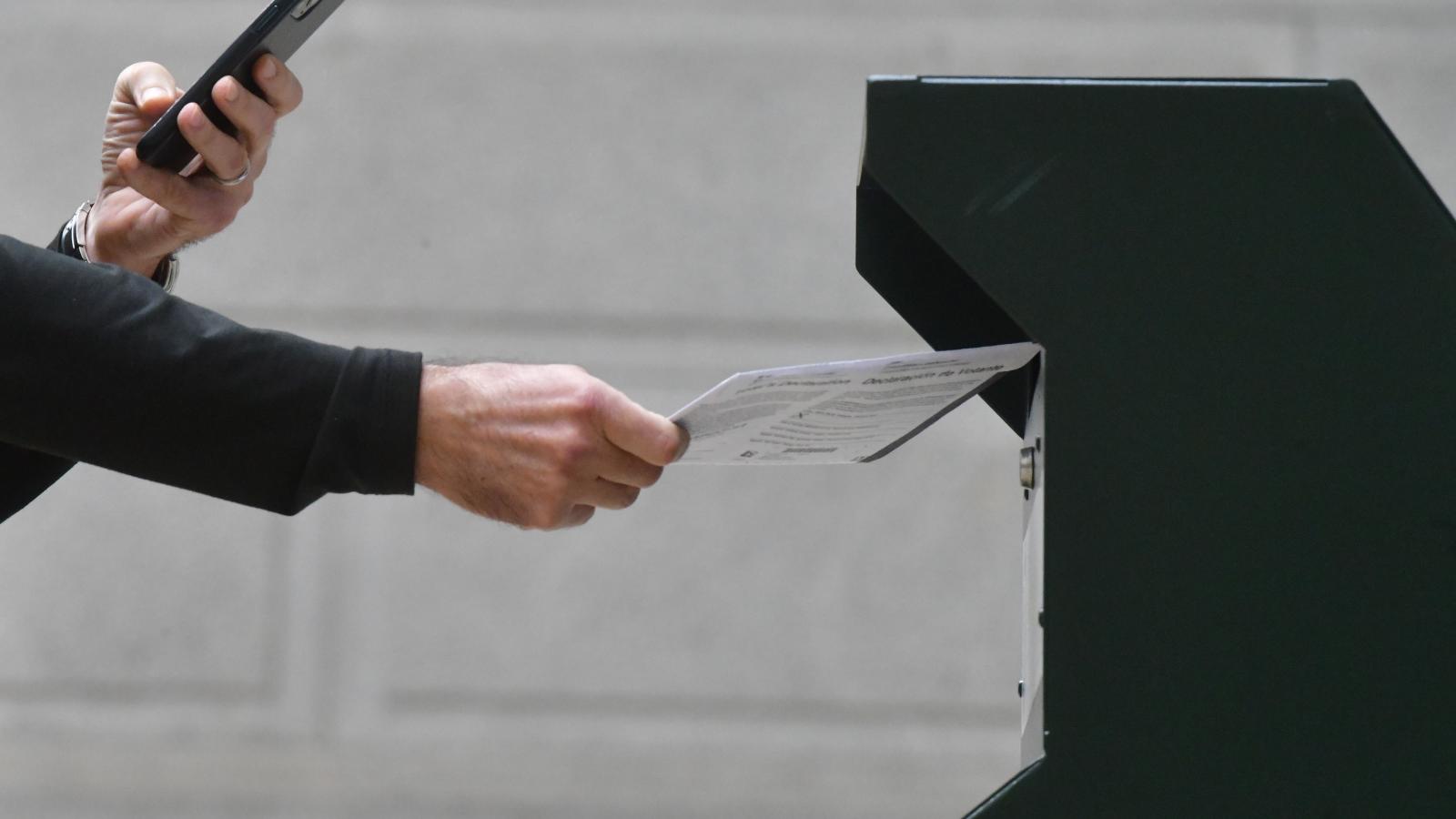 Pennsylvania Republican lawmakers are suing the commonwealth over its 2019 law expanding mail-in voting, arguing it's invalid after a recent court ruling.

On Wednesday, 14 state Republicans filed a lawsuit against acting Secretary of the Commonwealth Leigh Chapman, a Democrat, to throw out the mail-in law.

In May, a federal appeals court ruled that election officials had to count undated mail-in ballots, which, the GOP lawmakers argue, contradicts the 2019 law that requires voters to "fill out, date and sign the declaration printed on such envelope."

Republicans' request to overturn the appeals court order was dismissed by the state Supreme Court.

In the law's so-called "non-severability" clause, it states: "the remaining provisions or applications of this act are void" if any of its requirements are struck down, which the Republican lawmakers argue means the entire law should be nullified.

"Your specious legal theory perpetuates disinformation, "Chapman told the GOP lawmakers in response to their suit.

On Wednesday, Democratic Gov. Tom Wolf's administration responded to a state lawmaker's inquiry and said that the May court decision didn't trigger the non-severability provision of the law because that case focused on Lehigh County's decision to not count ballots, rather than the validity of the date requirement, The Epoch Times reported.