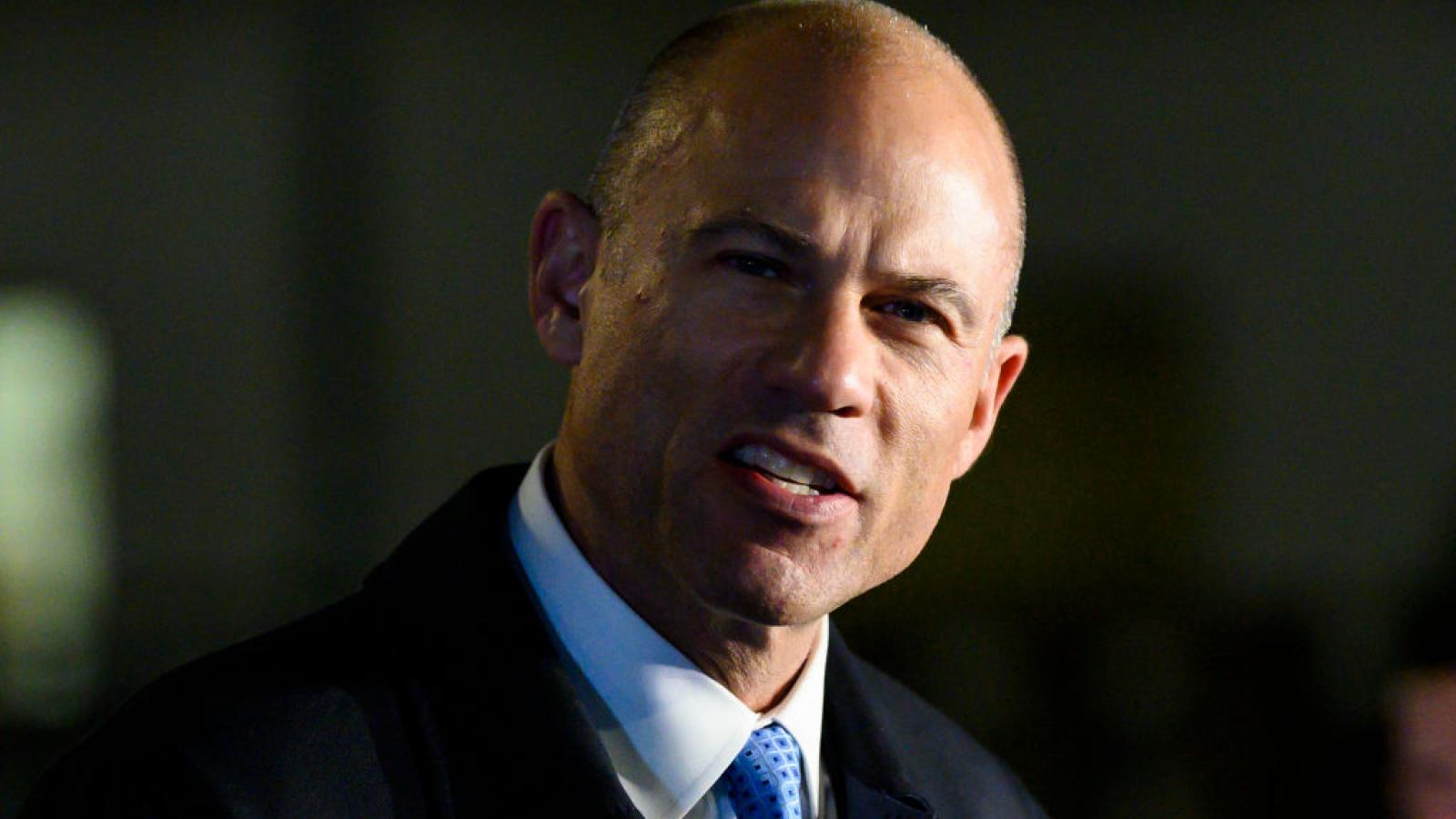 Prosecutors in the case against Michael Avenatti are urging a judge to impose a "very substantial" prison sentence on the disgraced lawyer for attempting to extort money from Nike.

Prosecutors recommended as a Manhattan federal court Wednesday for an eight-year sentence for Avenatti, who represented ex-adult film star Stormy Daniels in her suit against then-President Trump.

"The defendant, a prominent attorney and media personality with a large public following, betrayed his client and sought to enrich himself by weaponizing his public profile in an attempt to extort a publicly-traded company out of tens of millions of dollars," wrote prosecutors, according to the Associated Press. "This was an egregious abuse of trust, and it warrants real and serious punishment."

Avenatti was found guilty in February 2020 of attempting to extort the sportswear company for up to $25 million in exchange for him not talking publicly about allegations of corruption involving Nike and college athletics.

Nike said Avenatti did considerable harm to the company through a "daily barrage of Twitter posts," he made after his arrest and that he leveled "provably false accusations against Nike and the high school athletes who competed in Nike’s grassroots program."

Nike urged the judge to order Avenatti to pay the company $1 million in restitution for its legal fees. Defense lawyers argue the prosecutor and Nike's requests were too harsh, asking the judge to give  heir client six months of prison time and a year of home detention.