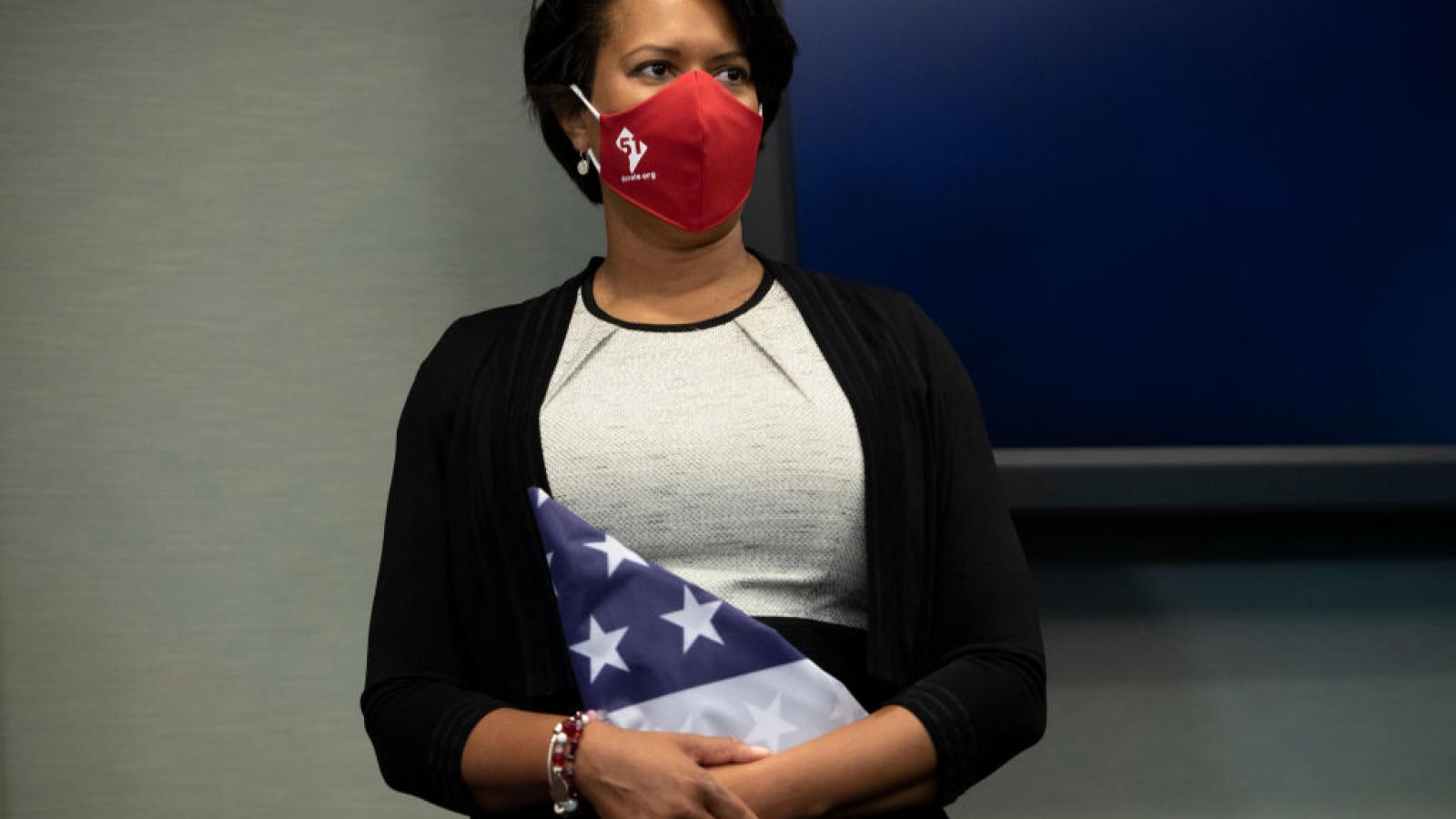 A federal court handed a victory to a Baptist church in Washington D.C., issuing a preliminary injunction against Mayor Muriel Bowser's COVID-19 restrictions that will allow the church to hold outdoor services Sunday with proper precautions.

The "church has shown that it is likely to succeed in proving that the District’s actions impose a substantial burden on its exercise of religion," the U.S. District Judge Trevor N. McFadden ruled. "For its part, the District has not shown that it is likely to prove a compelling interest in prohibiting the Church from holding outdoor worship services with appropriate precautions, or that its restrictions are the least restrictive means available to achieve its public health objectives.”

The ruling in favor of Capitol Hill Baptist Church was immediately applauded by the Trump Justice Department, which filed a statement of interest supporting the church.

"In the heart of our nation’s capital, Washington, D.C., a federal district court ruled that the fundamental right of all Americans to worship endures during our COVID-19 response,” Assistant Attorney General Eric Dreiband said. “Last night’s decision is a victory for religious liberty and the rule of law.

"In an overwhelming vote, Congress passed the Religious Freedom Restoration Act in order to guarantee our nation’s first freedom is always upheld. The Department of Justice is grateful the court ruled preliminarily with this in mind and is grateful that members of Capitol Hill Baptist Church will be able to worship together on Sunday," he added.