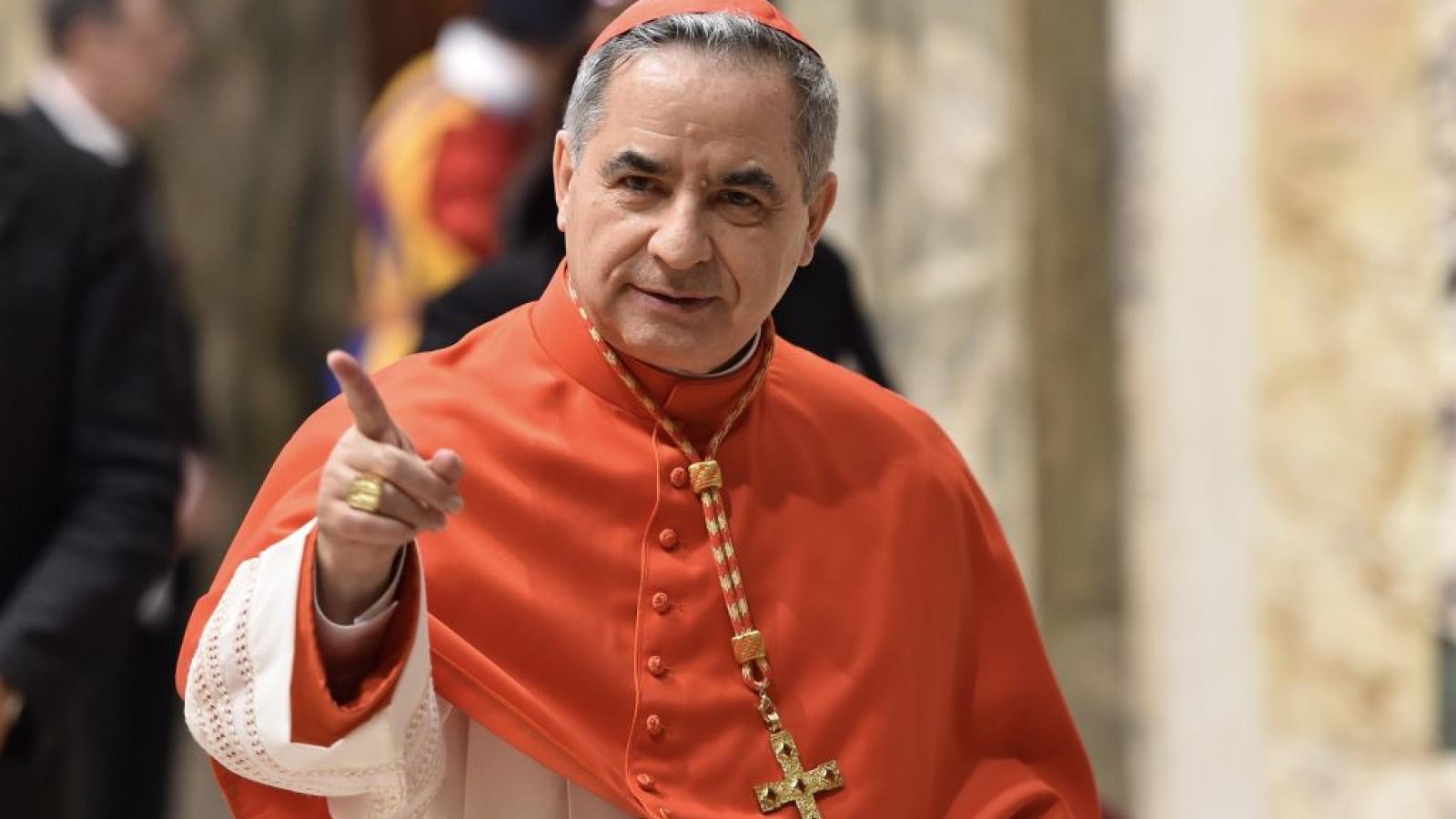 A Vatican judge on Saturday reportedly ordered a Catholic cardinal and several other individuals to stand trial for alleged involvement in financial crimes.

Among the indicted are allegedly “Cardinal Angelo Becciu …. the former heads of the Vatican's financial intelligence unit, and two Italian brokers involved in the Vatican's purchase of a building in a luxury area of London,” Reuters reported on Saturday morning.

Becciu was a high-ranking member of the Vatican elite until last September when he resigned from much of his roles there due to alleged involvement in a financial scandal.

The cardinal has also been accused of having knowledge of the sexual abuse scandals of disgraced Cardinal Theodore McCarrick, who was laicized after being declared guilty by the Catholic Church of the abuse allegations.