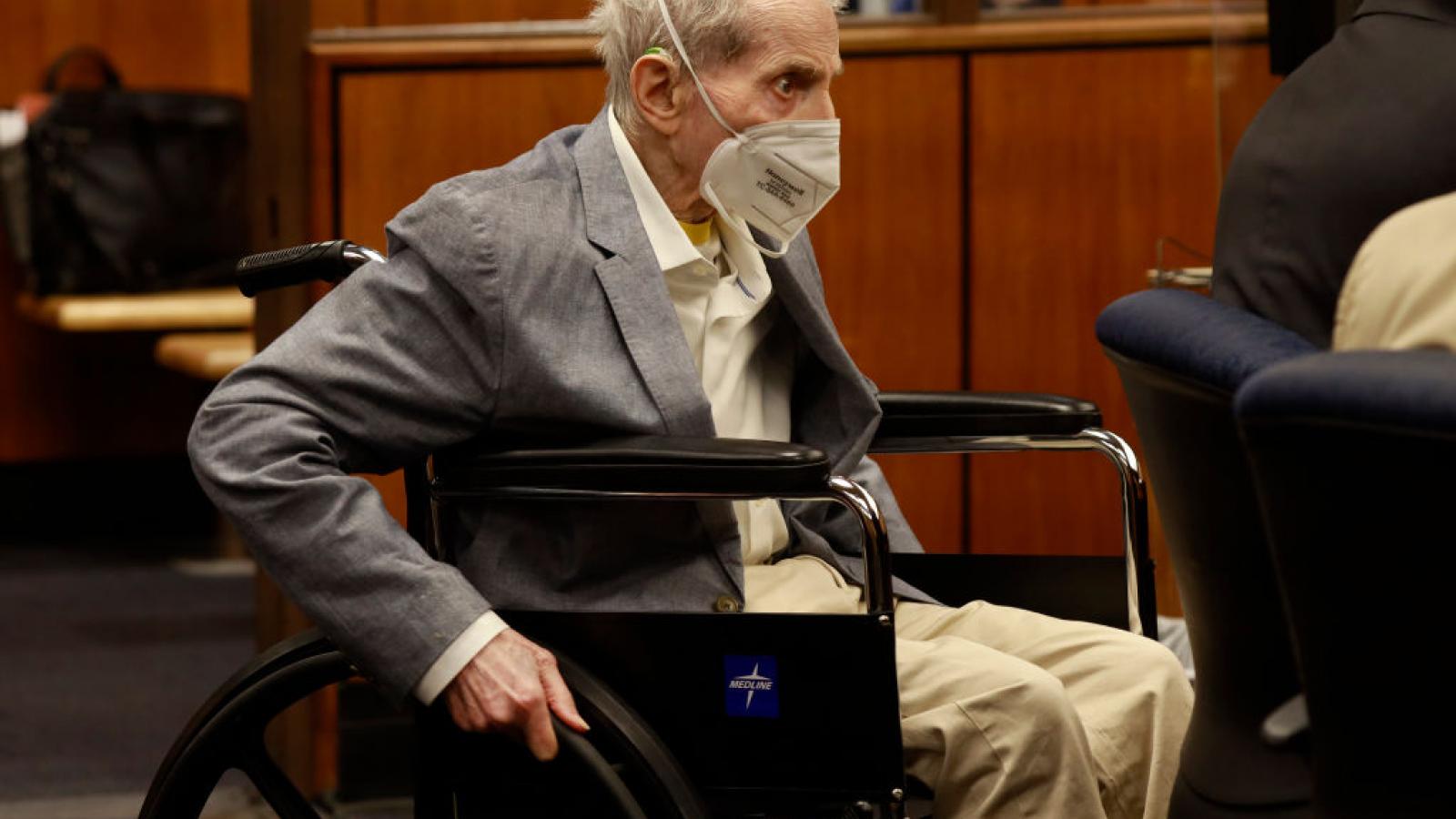 Millionaire real estate heir Robert Durst was sentenced Thursday to life in prison without the possibility of parole for the murder of his longtime friend, Susan Berman.

The 78-year-old was convicted last month in a Los Angeles court, after a jury concluded he had murdered Berman in December 2000 by shooting her in the back of the head.

Prosecutors say Durst murdered Berman in order to prevent her from incriminating him in the 1982 disappearance of his wife. Berman allegedly provided a false alibi for Durst when officers questioned him about his wife's disappearance.

Durst’s murder trial lasted five months but was previously delayed for over a year due to the COVID-19 pandemic.

The attorneys for Durst attempted to have the trial postponed indefinitely, citing his advanced age and numerous health issues. Judge Mark Windham denied the request, ordering the trial to proceed.

At the trial, Durst told the jury that he did not kill Berman.

Durst’s attorney Dick DeGuerin told reporters that he plans on appealing the conviction.