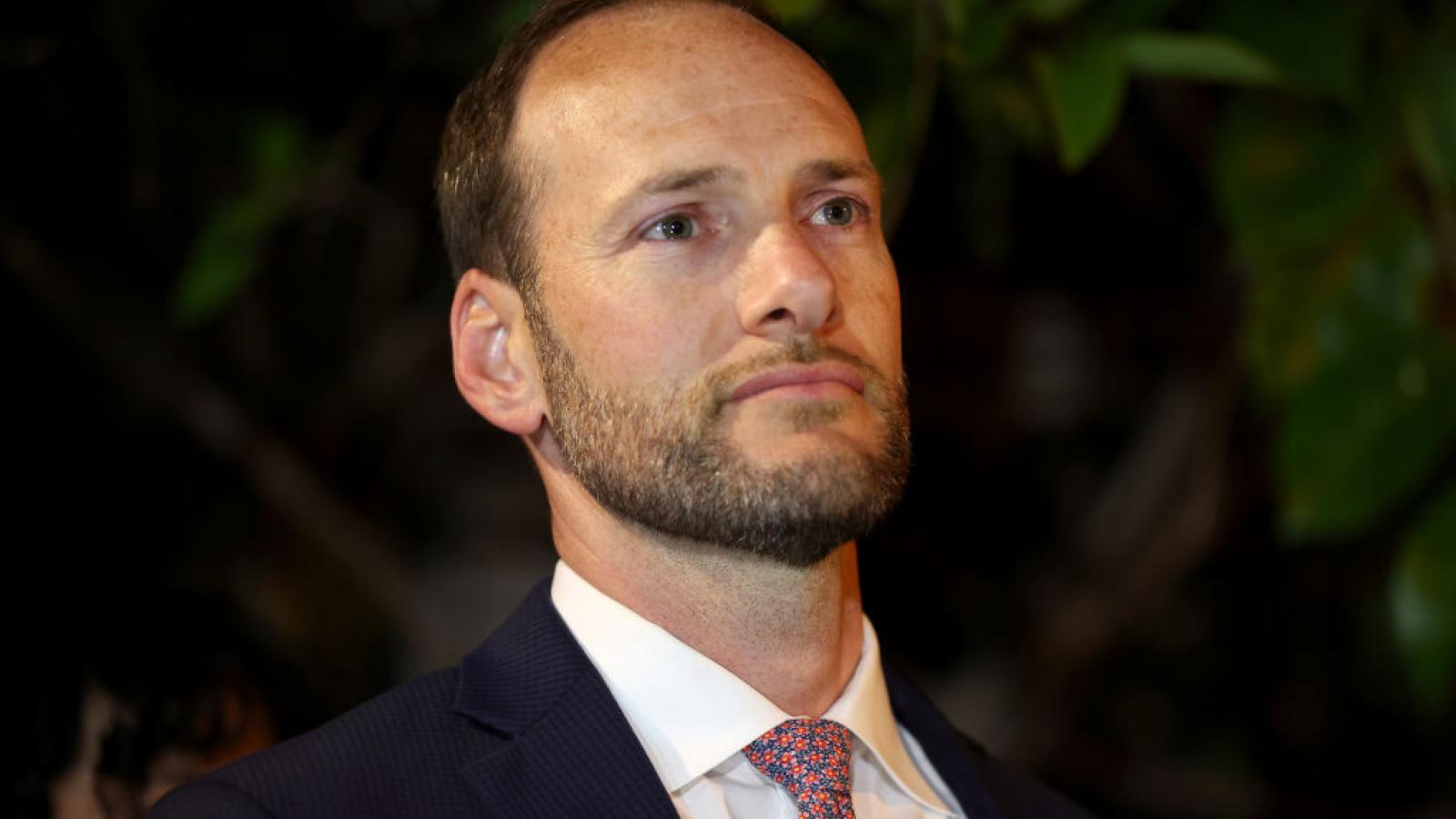 San Francisco Mayor London Breed announced she would replace progressive District Attorney Chesa Boudin with one of his top critics following a successful recall effort against the city's top prosecutor.

Brooke Jenkins, who left Boudin's office and backed the recall effort, will take over the post, Politico reported. San Francisco voters removed Boudin from office in a June 7 vote over frustration with his lax approach to quality-of-life crime prosecutions amid a rise in such offenses throughout the city.

San Francisco has faced a significant rise in crime, including shoplifting, break-ins, and drug trafficking, with Boudin's policies drawing much of the blame. Jenkins, argued Boudin's approach of focusing on defendants instead of victims prompted unduly light sentences for offenders, Politico noted.

“If Chesa Boudin remains in office and San Francisco continues to decline and he touts this nationally as reform, I think then everywhere else pushes back,” she said before the recall, according to the outlet. "Everywhere else that’s less liberal, less diverse, that’s entrenched in doing it the old way, is going to say ‘Hell no we don’t want to hear about reform. Look at San Francisco.'"

Mayor Breed did not endorse the recall effort but refrained from backing Boudin either.

The ouster of San Francisco's district attorney comes as Los Angeles residents mount a similar effort against LA District Attorney George Gascón, who has pushed lax law enforcement policies in a similar manner to Boudin. Frustrated residents on Wednesday submitted a petition with roughly 717,000 signatures demanding his recall, significantly exceeding the minimum figure to trigger a vote should the signatures be verified.