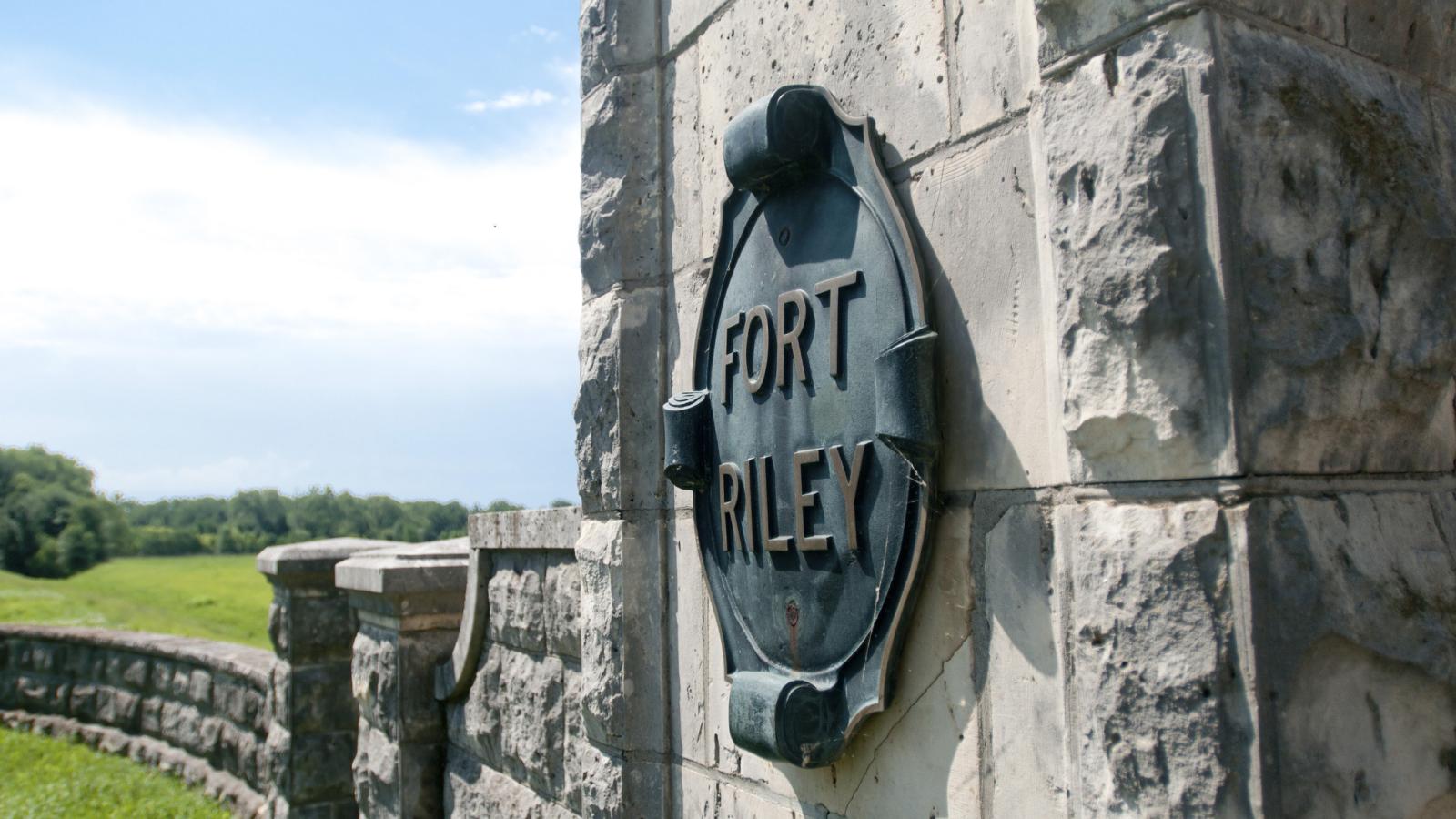 A Kansas teacher has been awarded nearly $100,000 after being suspended from her school due to her refusal to use a transgender-identifying student's new name in class.

Fort Riley Middle School will be forced to "pay $95,000 in damages and attorneys’ fees for violating a math teacher’s First Amendment rights when they reprimanded and suspended her for addressing a student by the student’s legal and enrolled name and forced her to conceal the student’s social transition from the student’s parents," the Alliance Defending Freedom said in a press release.

The ADF said Pamela Ricard was "challenging a school district policy that forced her to use a student’s 'preferred name' to address the student in class while using the student’s legal name when speaking to parents," which she claimed constituted "actions that violated her conscience."

Transgender-identified students often choose new names and pronouns to reflect the sex that with which they now identify. A major focal point of the ongoing debate surrounding transgenderism is the requirement in many school districts that teachers use those names and pronouns in class.

Ricard retired in May. The ADF, known for its legal defense of numerous conservatives and conservative causes, said that as part of the settlement the school "agreed to issue a statement that Ricard was in good standing without any disciplinary actions against her at the time of her retirement."