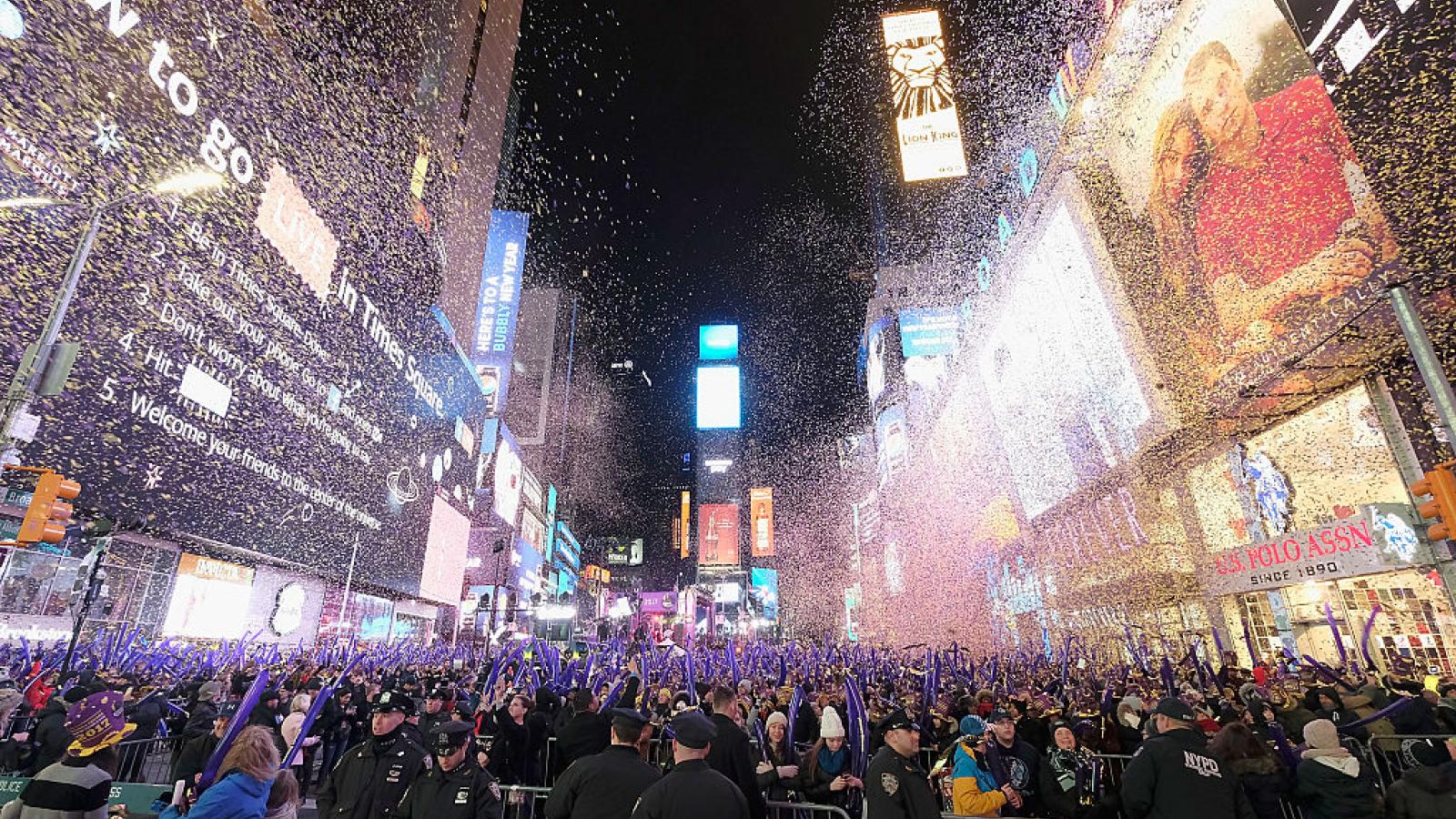 Second Amendment advocacy group Gun Owners of America asked a federal judge on Tuesday to block a New York state law that bars concealed carry permit holders from bringing firearms to an array of "sensitive" locations in the state.

The U.S. Supreme Court struck down a New York law in June that required concealed carry permit applicants to demonstrate a need to carry a firearm in order to receive a permit to do so.

New York, in turn, passed a slew of restrictions to permit holders' exercise of concealed carry in the state, barring the carrying of firearms in an exhaustive list of "sensitive locations," including government offices, healthcare facilities, churches, libraries, schools, public transportation, restaurants, Times Square and almost any other public location.

GOA lawyers argued in front of U.S. District Judge Glenn Suddaby on Tuesday that the Supreme Court intended for the “sensitive location” exception to apply only to a “narrow group of places" and that the Concealed Carry Improvement Act's (CCIA) definition of such was too broad, according to The Hill. “It could be that Times Square is sensitive at certain times. But not all the time," said attorney Stephen Stamboulieh.

“We are confident that we will pretty much overturn everything they did in this legislative package because they were clearly in violation of the direct ruling in New York State Rifle and Pistol Association v. Bruen,” GOA board member Sam Paredes said at the time.

He further called the bill "an angry, vicious response to the Supreme Court ruling."