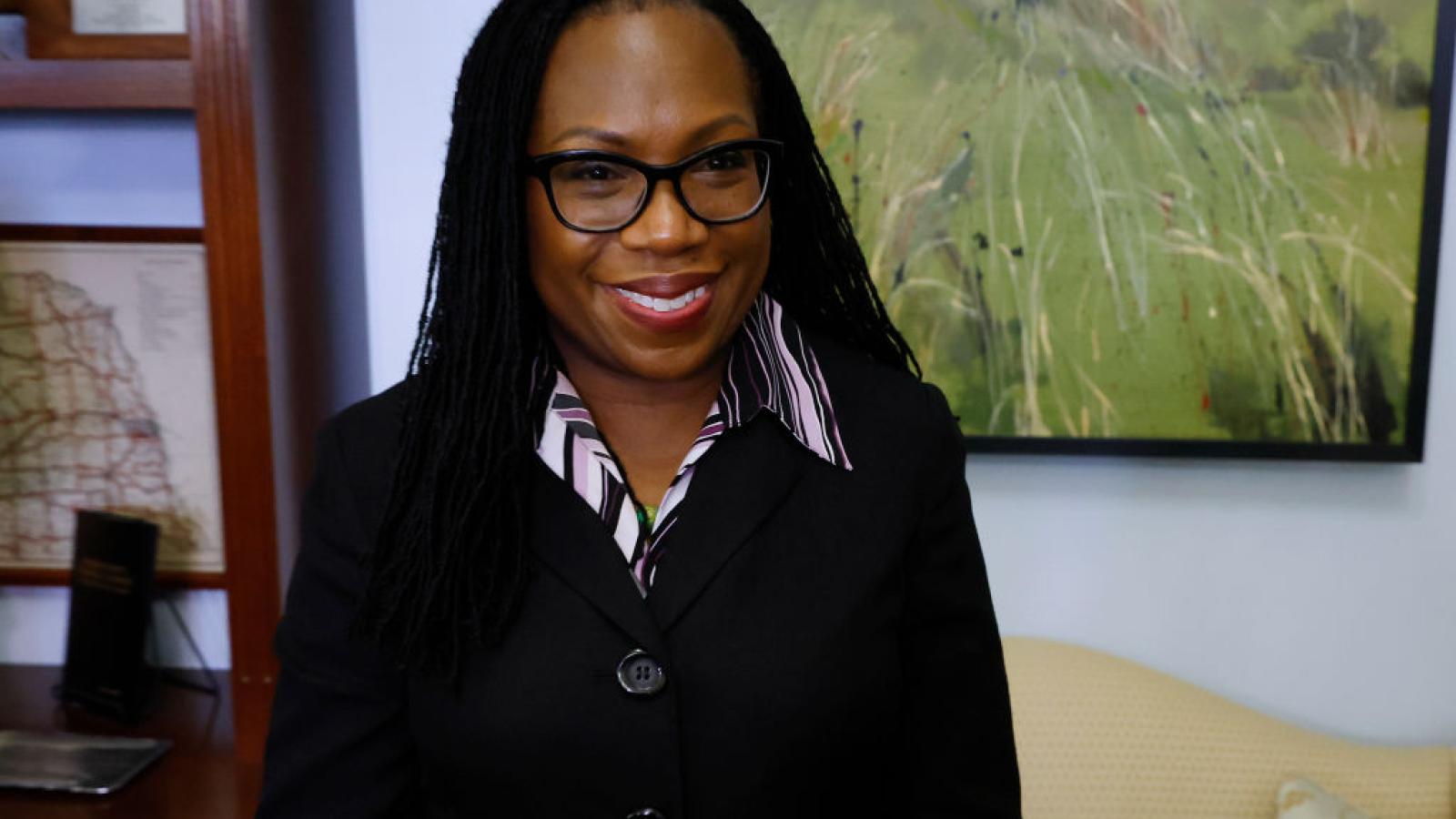 Confirmation hearings for Judge Ketanji Brown Jackson begin Monday in the Senate as President Joe Biden hopes to chart a path forward for his first nomination to the high court.

Senate Judiciary Committee Chairman Dick Durbin (D-Ill.), who is leading the confirmation process in the upper chamber, has touted Jackson's qualifications. "In every role she’s held, she has earned a reputation for thoughtfulness, evenhandedness and collegiality," he said. "And just as impressive as Judge Jackson's record is her character and temperament. Humble, personable, she's dedicated herself to making our legal system more understandable and more accessible for everyone who came in her courtroom."

Last year, Jackson was confirmed — with several GOP votes — to her current position on the Washington, D.C. Circuit Court. It is unclear whether the judge will garner any Republican support this time around.

The hearings began Monday and will last through Thursday. The week begins with a day of introductory statements, to be followed by long questioning days on Tuesday and Wednesday. Jackson is being introduced by retired federal appeals court Judge Thomas Griffith — a conservative ally of Jackson's — and University of Pennsylvania Law School professor Lisa Fairfax.

The 22 senators on the committee will each be allowed a 10-minute opening statement on Monday.

Come Tuesday, the questioning will begin, and each senator will be afforded half an hour of time. Though Democrats are expected to lob Jackson friendly questions, Republicans, a number of whom are testing the waters for potential presidential runs in 2024, are expected to poke at more controversial topics, including Jackson's record defending Guantanamo Bay detainees, and what Sen. Josh Hawley (R-Mo.) has painted as a history of lax sentencing in child pornography cases.

The White House has thus far defended Jackson from each attack by Republican Senators.

"This is toxic and weakly-presented misinformation that relies on taking cherry-picked elements of her record out of context — and it buckles under the lightest scrutiny," said White House spokesman Andrew Bates in response to Hawley's statements.