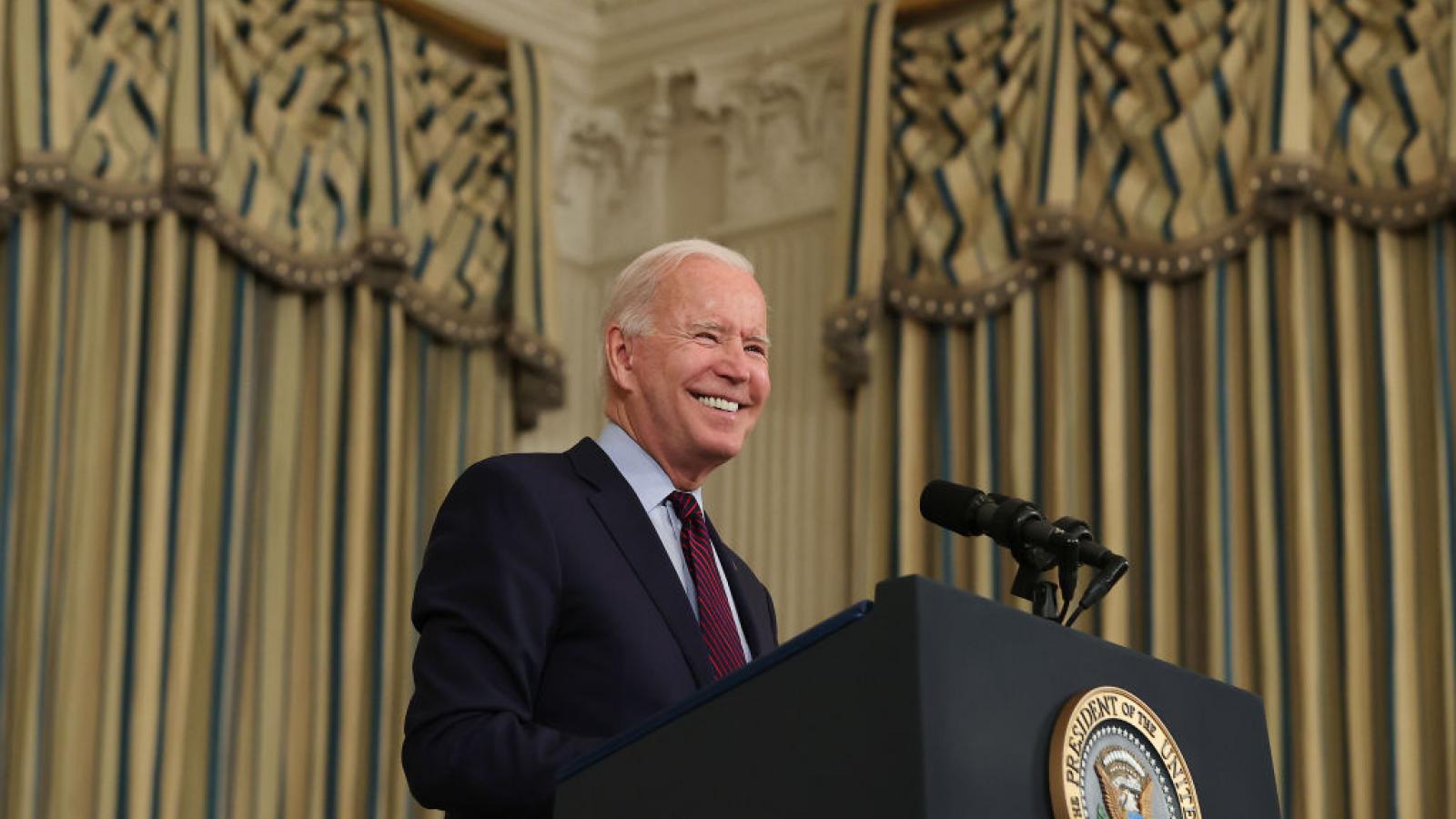 White House chief of staff Ron Klain celebrated the milestone early Saturday morning on Twitter. The lawmakers had just confirmed 10 district court judges in a "pre-dawn mad dash before leaving Washington for the holidays," according to The New York Times.

According to Demand Justice, a progressive group working to expand the Supreme Court, "Among the 40 judges confirmed in Biden's first year in office: 80% are women, 70% are people of color, and more than 66% are 'professionally diverse,' meaning they bring substantial experience advocating for the rights of ordinary people in the courts."

Biden is the first president in 40 years to have at least 40 judges confirmed during his first year in office. Under President Ronald Reagan, 41 justices were confirmed by the Senate in 1981, including the first female Supreme Court justice, Sandra Day O'Connor.

During Trump's first year in office, the Senate confirmed 19 of his nominated judges, but according to the Washington Examiner, Biden is still far behind Trump's total number of confirmations.

While Trump was president, 234 of his appointed judges were confirmed, including three Supreme Court justices.