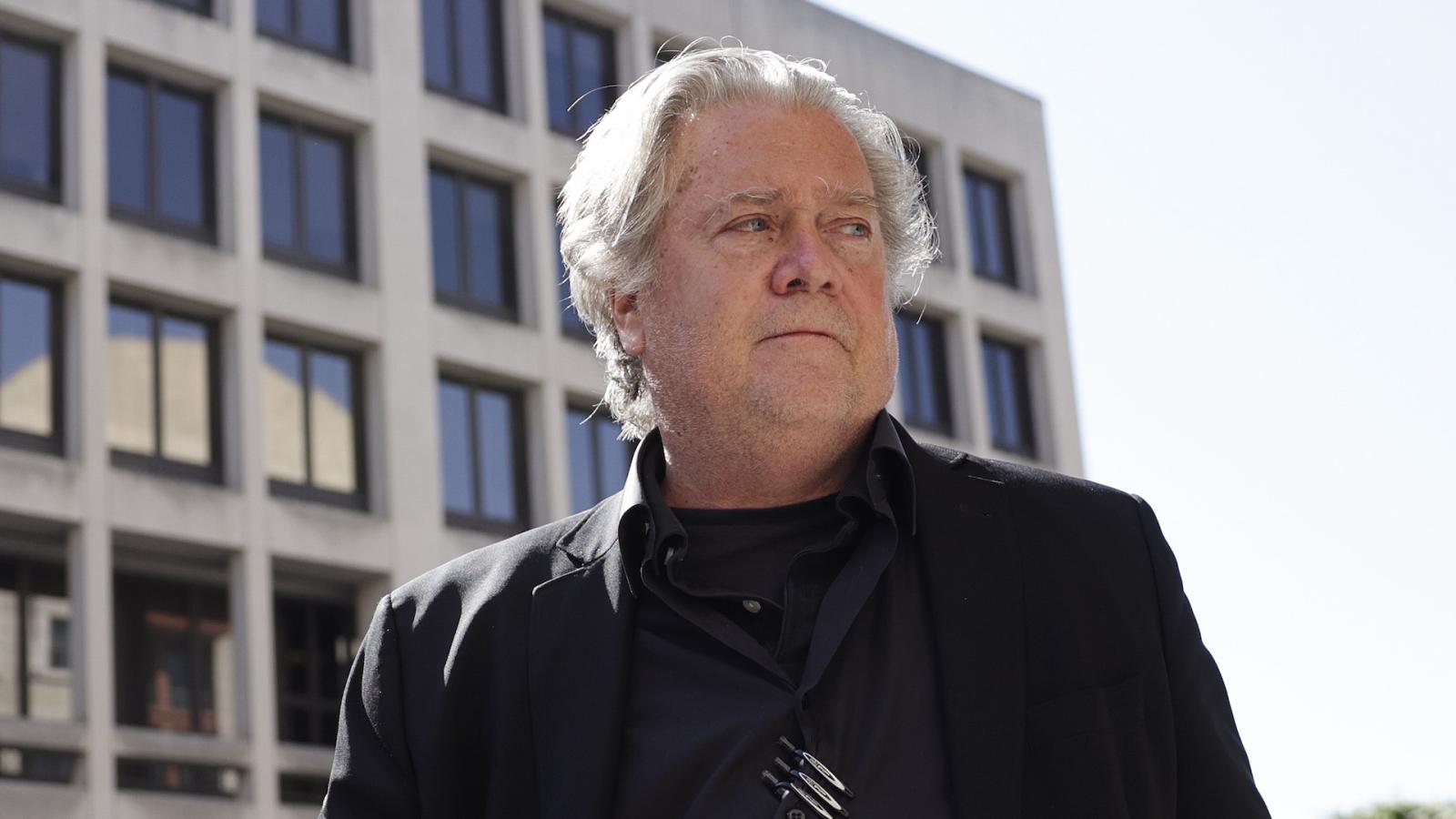 Judge Carl Nichols, of the U.S. District Court for the District of Columbia, ordered a stay of the sentence for contempt of Congress in a ruling published Tuesday by The Post Millennial.

The court found that Bannon "is not likely to flee or pose a danger to the safety of any other person of the community if released" and that "his appeal is not taken for the purpose of delay but rather raises a substantial question of law that is likely to result in a reversal or an order for a new trial."

Bannon, 68, was sentenced last month to four months in prison and a fine of $6,500 after he was found guilty on two counts of contempt for not complying with the House Jan. 6 committee.