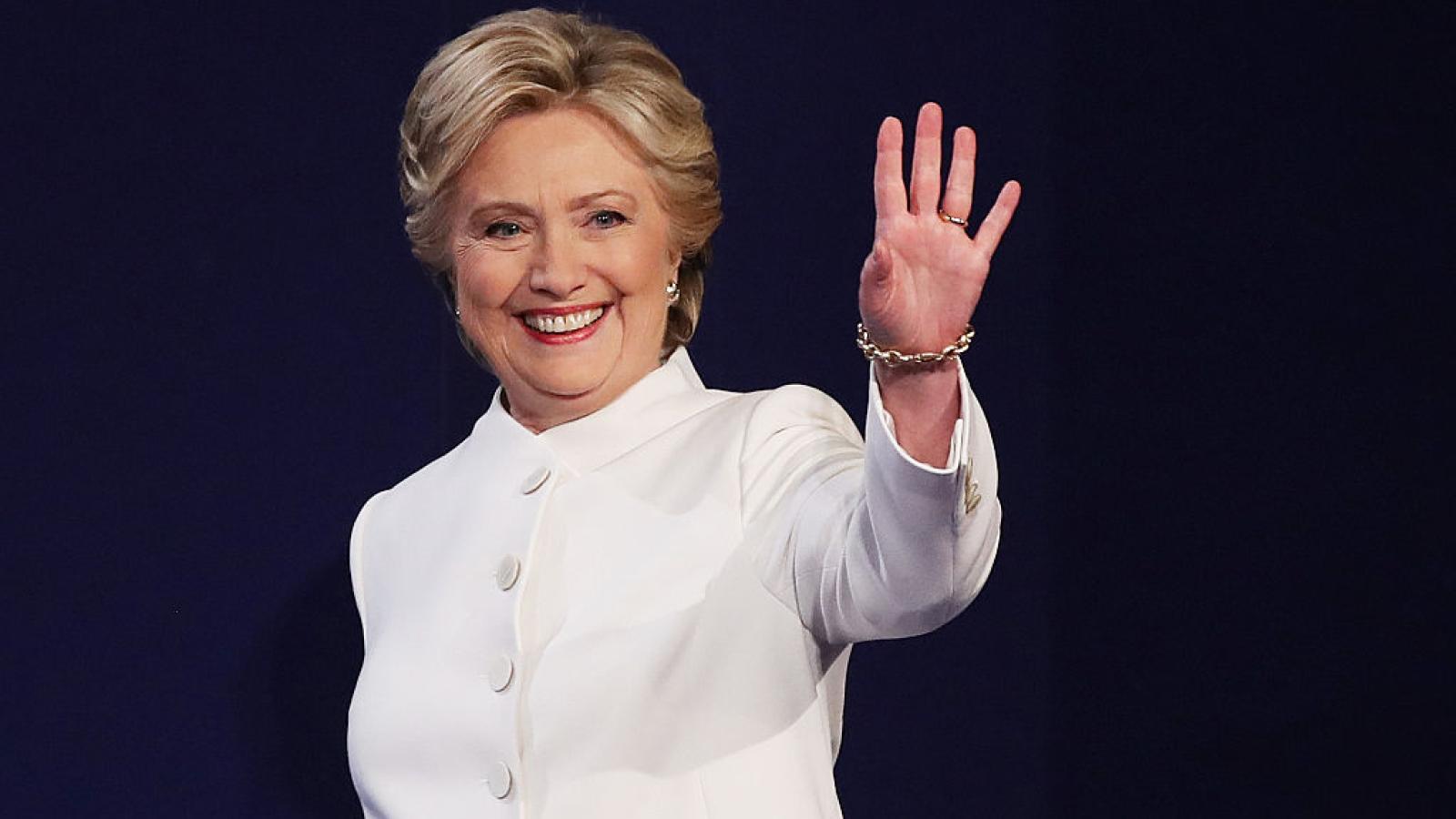 The U.S. Supreme Court has declined to hear a challenge from Judicial Watch in a case in which the watchdog organization sought to compel former Secretary of State Hillary Clinton to testify under oath.

A district court judge had granted approval for the watchdog organization to depose Clinton regarding her use of a private email server and about the existence of emails, documents or texts pertaining to the 2012 Benghazi terrorist attack.

But a federal appeals court blocked Judicial Watch from interrogating Clinton under oath, according to the Washington Times.

"Hillary Clinton ignored the law but received special protection from both the courts and law enforcement. For countless Americans, this double standard of justice has destroyed confidence in the fair administration of justice. Americans would never have known about Hillary Clinton’s email and related pay for play scandals but for Judicial Watch’s diligence. We expect that the Biden State and Justice Departments will continue to protect her and cover up their own misconduct as we press for additional accountability through the courts," Judicial Watch President Tom Fitton said in a statement.