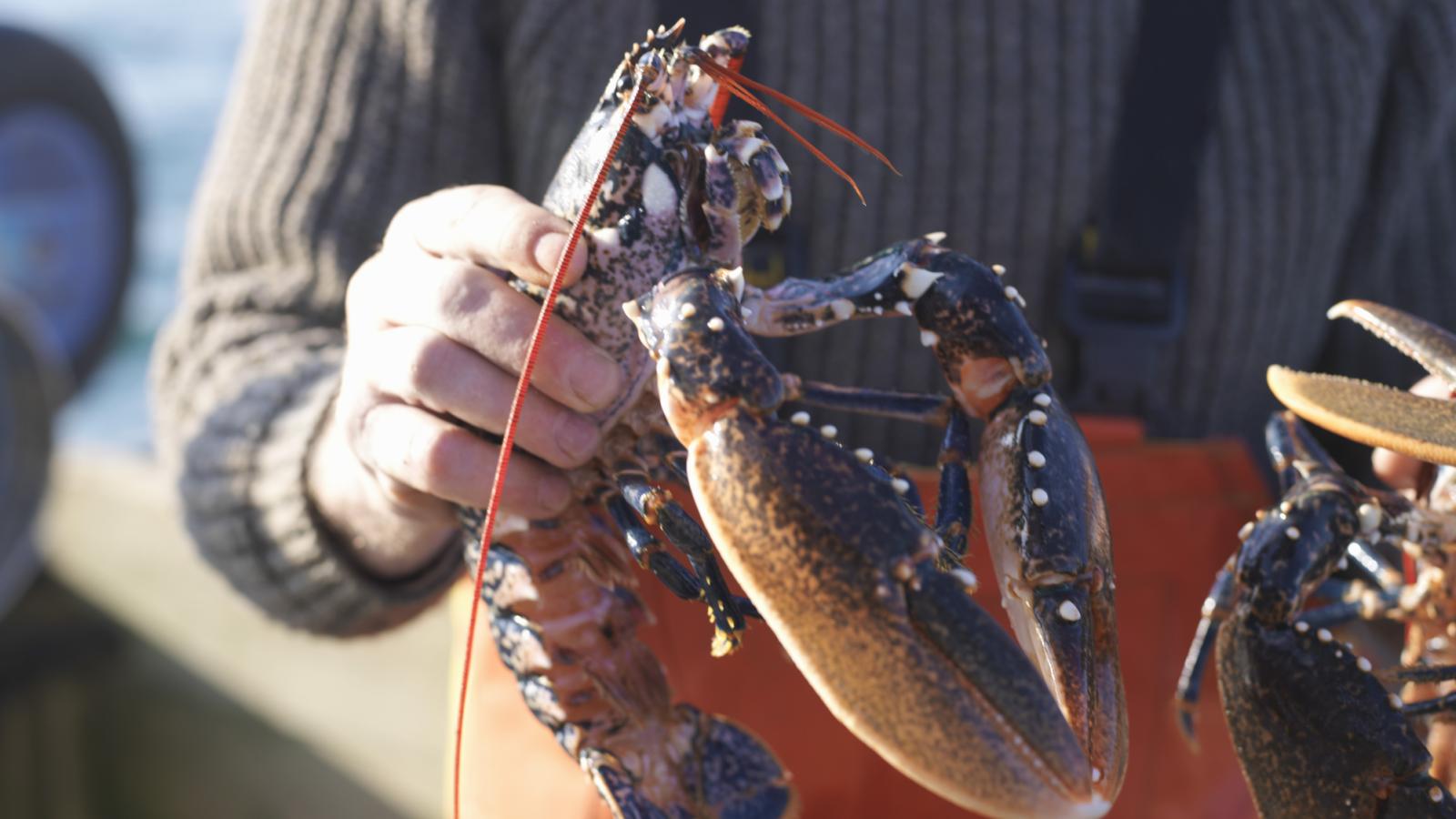 A lobster
(Jupiterimages/Getty)
By Just the News staff

The U.S. Supreme Court this week denied a request from Maine lobster fishers to block an environmental regulation that the fishers claimed would significantly impact their business operations.

The federal government is imposing limits on lobster traps over about 1,000 square miles off the coast of Maine in an effort to protect the right whale, a highly endangered species. Maine fishers state that the regulations will choke off huge portions of the lobstering trade for which Maine is internationally known.

Justice Stephen Breyer, who handles emergency complaints from that region of the U.S., rejected the petition without comment, the Hill reported.

The fishers had earlier been denied their petition by a Boston federal appeals court.