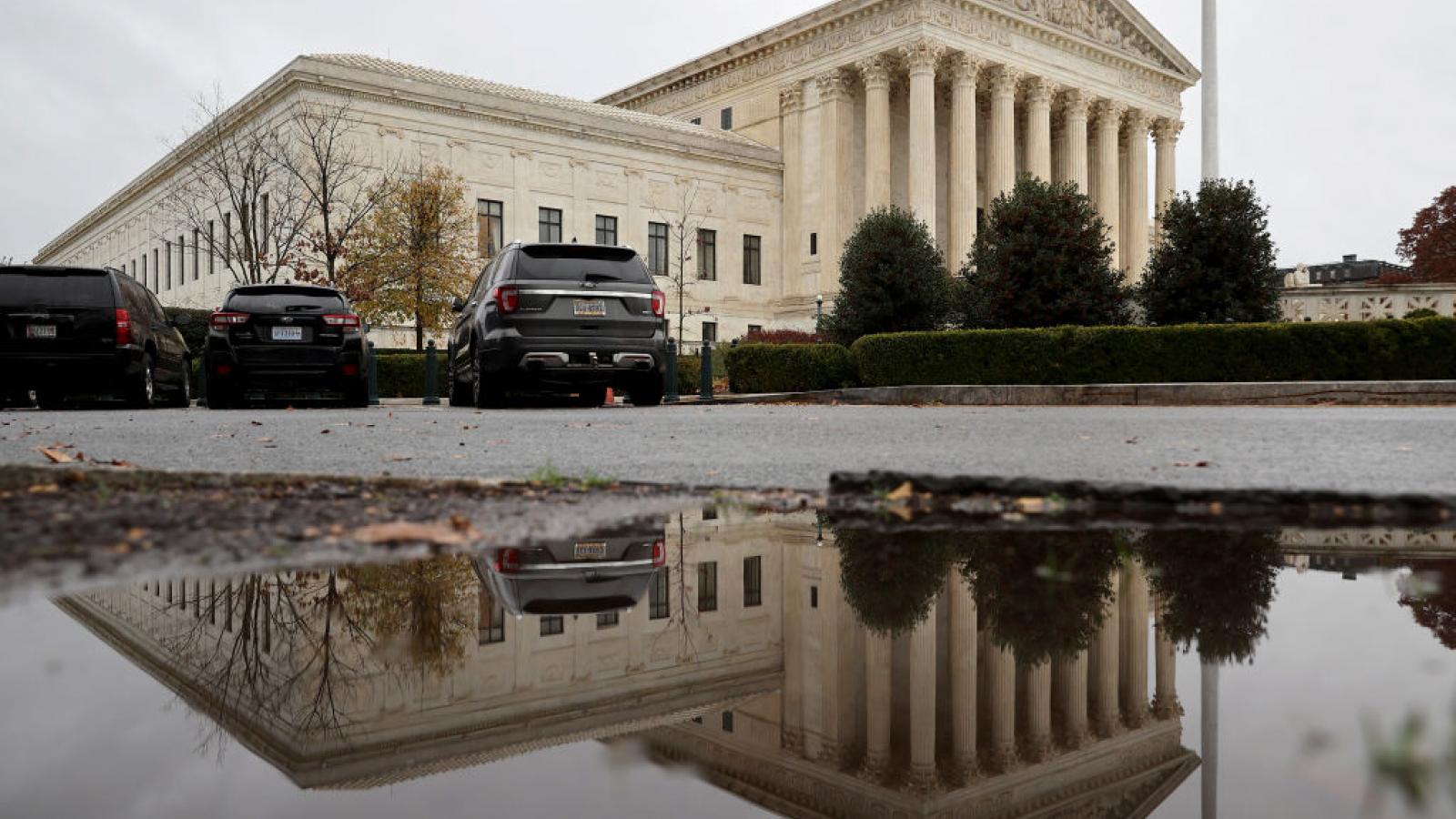 The Supreme Court ruled unanimously Monday that the city of Boston violated the U.S. Constitution when it refused to allow a local organization to fly a Christian flag in front of City Hall.

The nine justices said the city has established a public forum outside of City Hall, and invited all organizations to use the flagpole in front of the building to commemorate events. Not allowing the Christian flag to be flown denied the group the same rights as those afforded to all others and was a violation of free speech, said the court.

"When the government encourages diverse expression – say, by creating a forum for debate – the First Amendment prevents it from discriminating against speakers based on their viewpoint," said Justice Steven Breyer in writing the court opinion.

"The city’s lack of meaning­ful involvement in the selection of flags or the crafting of their messages leads us to classify the flag raisings as pri­vate, not government, speech – though nothing prevents Boston from changing its policies going forward," he also wrote.

The ruling was a win for Camp Constitution, a group who stated mission is to "to enhance understanding of the country’s Judeo-Christian heritage."

The group had initially attempted to raise a flag with a Latin cross on it that would fly during a one-hour event about Boston's history that is presented by local members of the clergy.

The group's leader applied to use the flagpole and sued after being denied by the city. City officials said presenting the Christian flag in such away would amount to an unconstitutional endorsement of religion by the government.

Records presented in court showed that in the history of the flagpole's communal use, the city had exercised close to no control over who used it to display a flag. There was no record of any denials found in city's history of the 284 flag raising events, until Camp Constitution's request.

"Under the Constitution, a government may not treat reli­gious persons, religious organizations, or religious speech as second-class," wrote Justice Brett Kavanaugh in his concurring opinion.