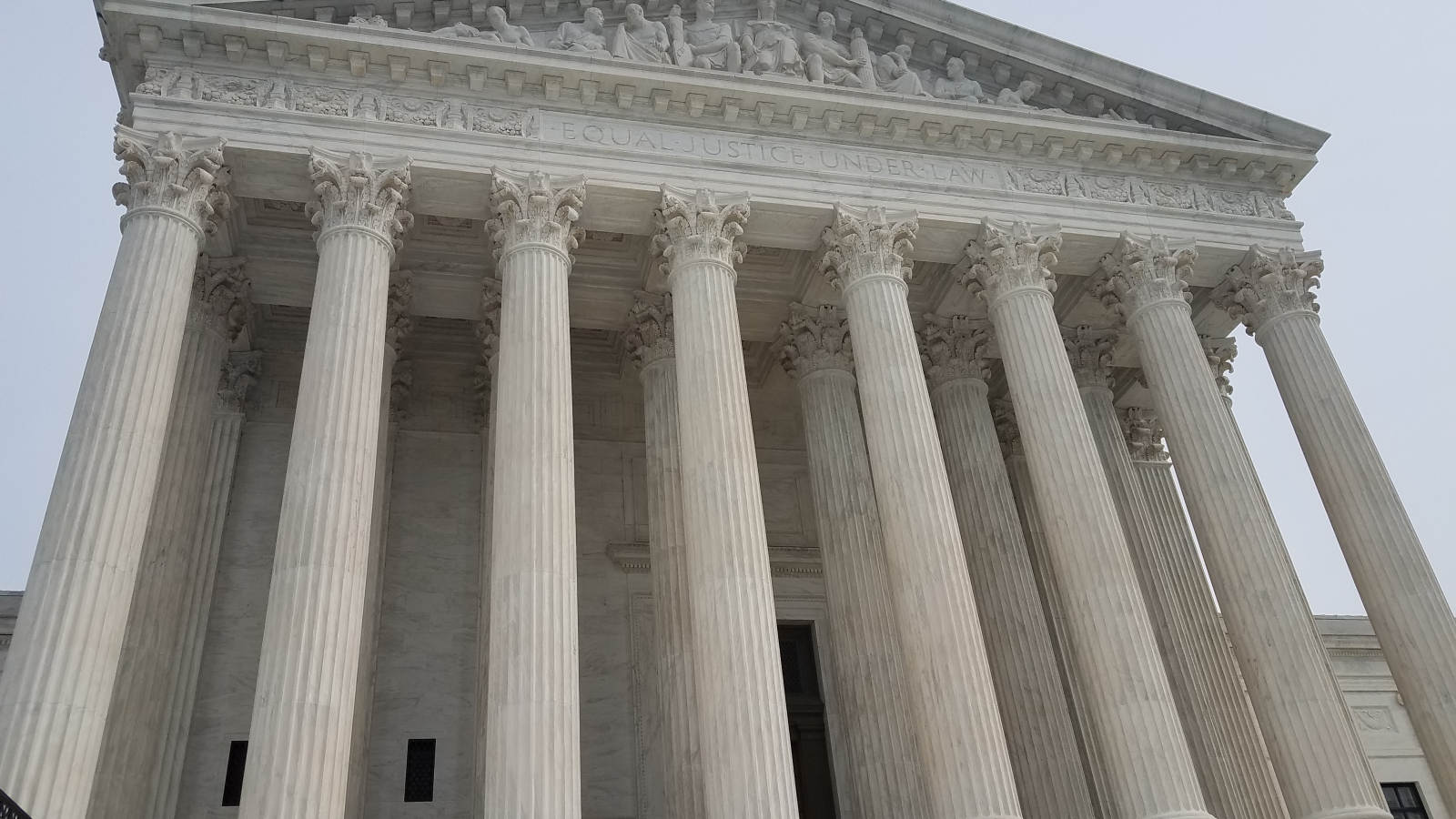 The Supreme Court on Friday agreed to consider whether a group of Republican attorneys general can take over the defense of a Trump-era immigration policy that the Biden administration has since abandoned.

According to Fox News, the group of attorneys general led by Arizona Republican Mark Brnovich are attempting to revive the "public charge" policy which allows the government to deny visas and green cards to immigrants deemed likely to be reliant on welfare.

The Biden administration dropped the rule back in March, declining to defend it in court.

The rule was originally struck down by a lower court of appeals, prompting the Supreme Court to review the case.

The group of over a dozen Republican attorneys general appealed to the Supreme Court back in June, asking to defend the policy when the court hears arguments on the case.

On Friday the justices issued an unsigned order to consider whether the Republican states "should be permitted to intervene to defend a rule when the United States ceases to defend it.”

The court has not yet decided when they will hear oral arguments in the case.