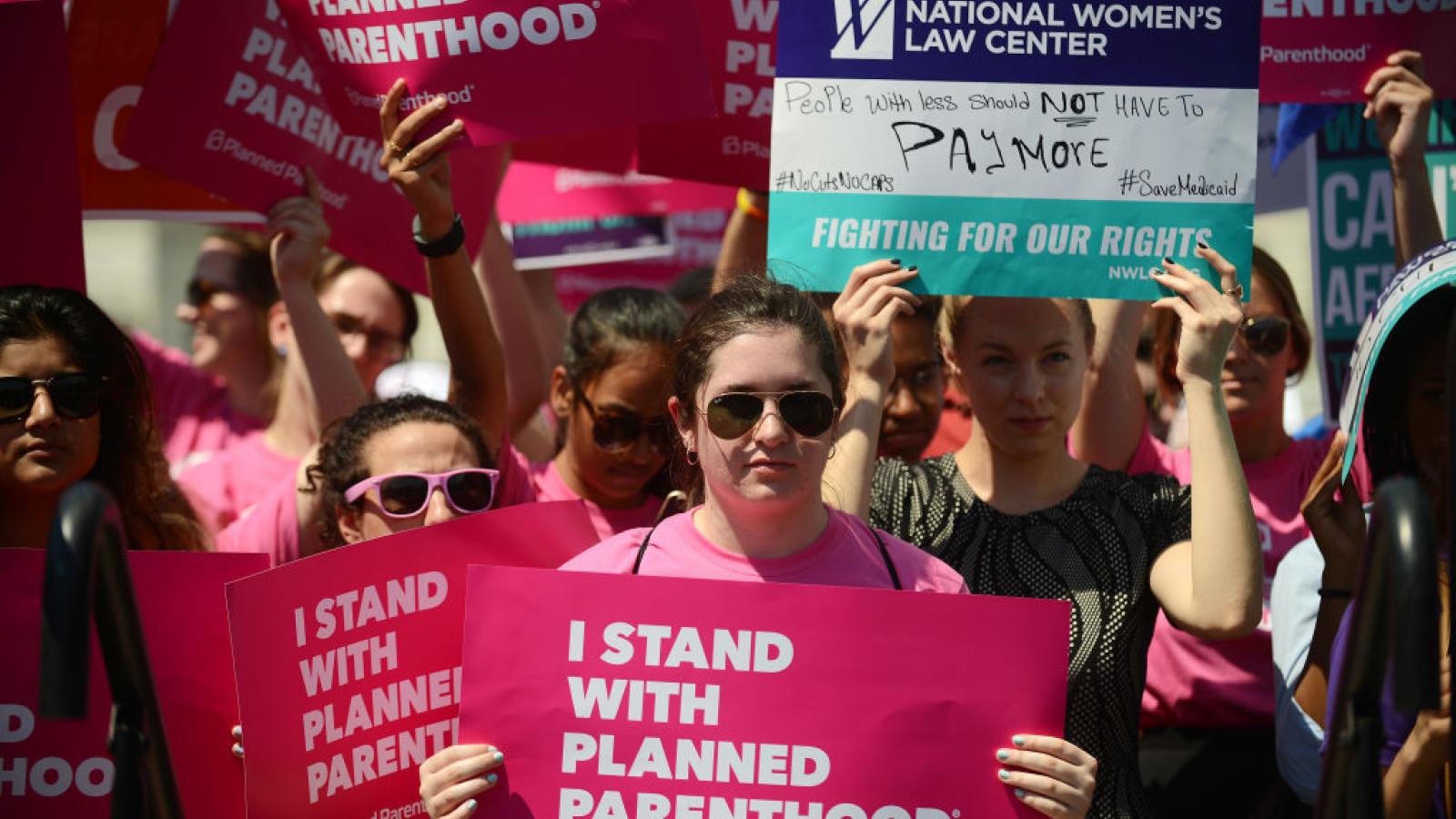 On Friday, a Texas judge temporarily blocked a pro-life group from enforcing Texas's new heartbeat bill, which bans abortions after a child's heartbeat is detected at six weeks, against Planned Parenthood.

"The Court finds that S.B. 8 creates a probable, irreparable, and imminent injury in the interim for which plaintiffs and their physicians, staff and patients throughout Texas have no adequate remedy at law if plaintiffs, their physicians, and staff are subjected to private enforcement lawsuits against them under S.B. 8," Gamble wrote in her ruling.

The Supreme Court on Wednesday denied an emergency appeal from abortion providers in a 5-4 decision to block enforcement of the Texas law.

Following the Texas judge's ruling on Friday, Helene Krasnoff of Planned Parenthood Federation of America said, "This restraining order offers protection to the brave health care providers and staff at Planned Parenthood health centers throughout Texas, who have continued to offer care as best they can within the law while facing surveillance, harassment, and threats from vigilantes eager to stop them.

"But make no mistake: this is not enough relief for Texas. Planned Parenthood will continue fighting for the millions of Texans affected by S.B. 8., doing everything we can under the law to restore Texans' federal constitutional right to access abortion," Krasnoff added, according to The Hill.

"Planned Parenthood can keep suing us, but Texas Right to Life will never back down from protecting pregnant women and preborn children from abortion."