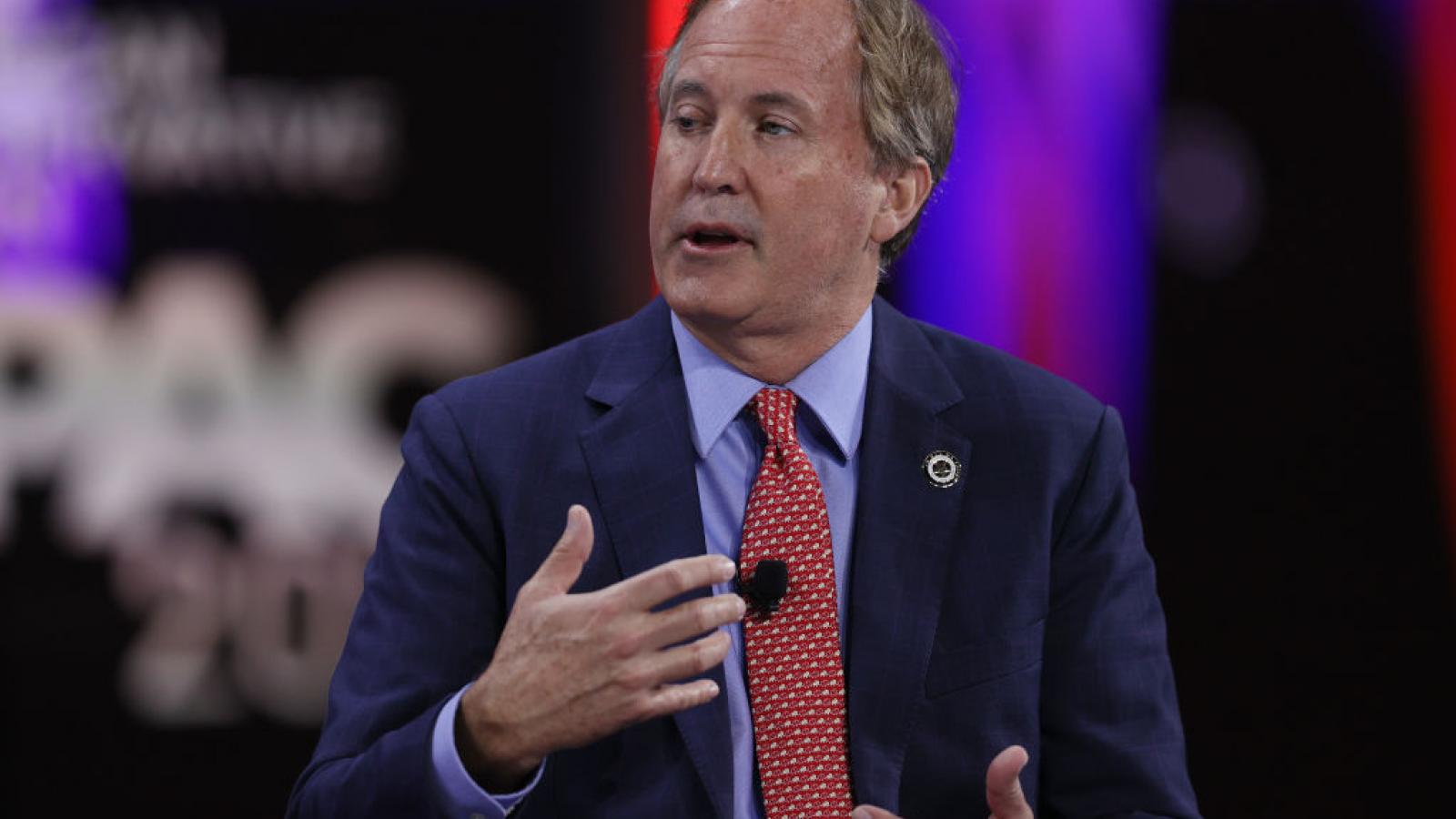 Texas Republican Attorney General Ken Paxton vowed Friday to continue fighting the Biden administration's termination of the Trump-era Remain in Mexico policy after the Supreme Court ruled Thursday that the government could end the program.

The Migrant Protection Protocols, also known as "Remain in Mexico," required asylum seekers to await their scheduled court hearing in Mexico rather than inside the United States. Paxton challenged the administration's bid to end the program in court, securing an initial victory when a lower court ordered the policy remain in effect. The high court, however, ultimately allowed Biden to terminate the MPPs.

Paxton told "Just the News, Not Noise" in a prerecorded show aired Friday that the ruling was "obviously disappointing." He went on to forecast the impact it would have on Texas and the border states.

"I've said we're all border states that this will impact all of us if ICE [Immigration and Customs Enforcement] can ignore federal law and not detain these people and give them this massive loophole, which is what it is because this is what the people do," Paxton said. "They come, they don't run away from border patrol anymore. They use asylum, they run to them."

Despite the setback, however, Paxton asserted that he would keep fighting after the Supreme Court remanded the case back to the lower court.

"I should end by saying on this, that it's not over," he asserted. "It was remanded back to the district court and we're gonna get another shot, another bite at the apple because there was a second memo issued and the court sent the second memo on Remain in Mexico back to the District Court."