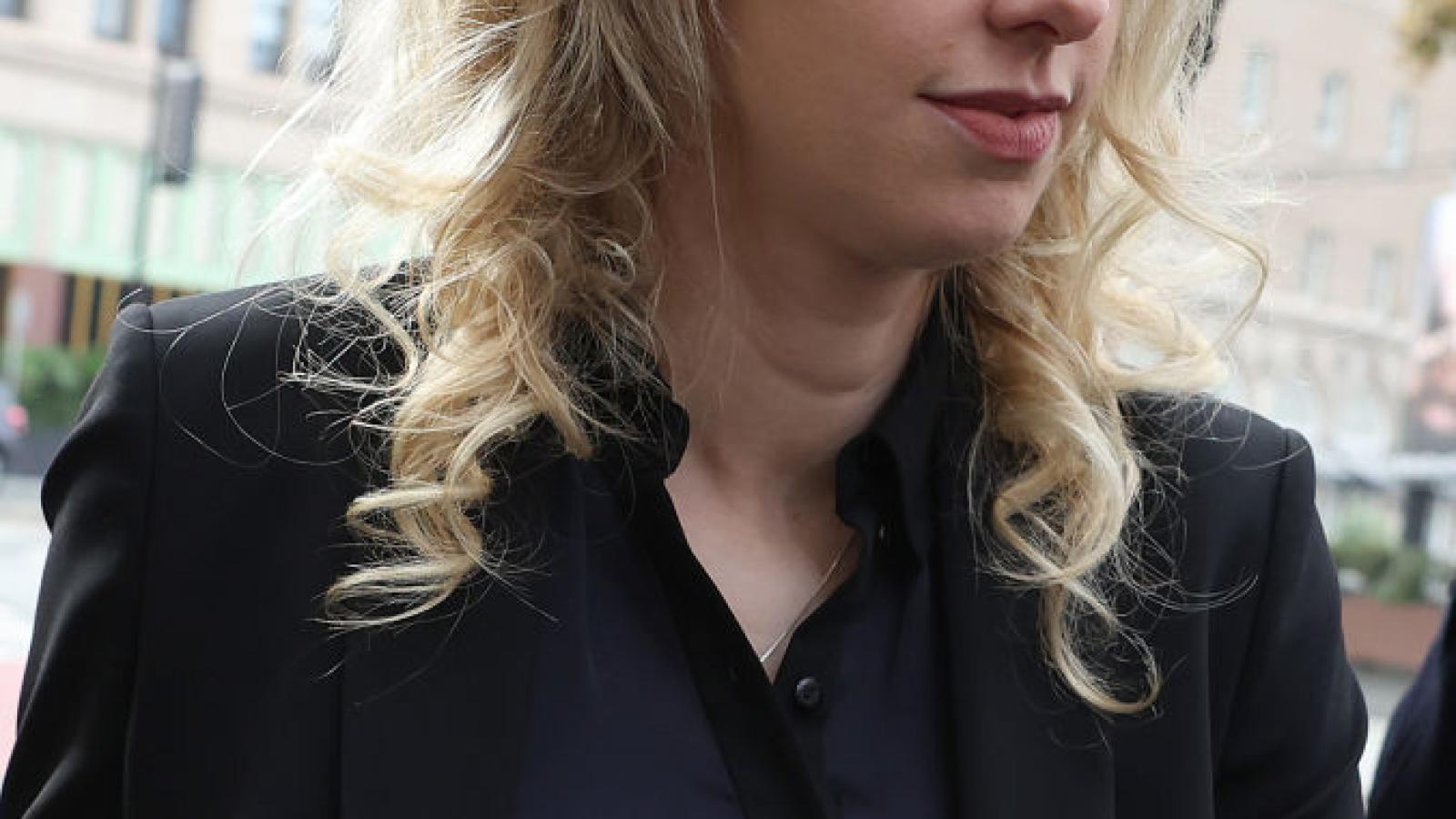 Theranos, Inc. founder Elizabeth Holmes was sentenced to 135 months in prison on Friday.

Prosecutors had sought a 15-year sentence, three years of supervised release, and more than $800 million damages, the Wall Street Journal reported. Holmes, 38, had asked for home confinement, community service, and a max of 18 months in prison.

"I stand before you taking responsibility for Theranos," Holmes told the court before her sentencing "I loved Theranos. It was my life's work ... I regret my failings with every cell of my body."

U.S. District Judge Edward Davila postponed a ruling on the amount of restitution Holmes would pay, though the judge found the reasonable total loss to investors to be $121 million, Seeking Alpha reported.

In January of this year, a jury found Holmes guilty on four counts of fraud and conspiracy following allegations that the misled investors with false claims about her company's role in revolutionizing blood testing.

Though Holmes was indicted three years ago, the COVID-19 pandemic and the birth of her son delayed the trial.

Holmes must report to prison on April 27 and is currently pregnant with her second child.