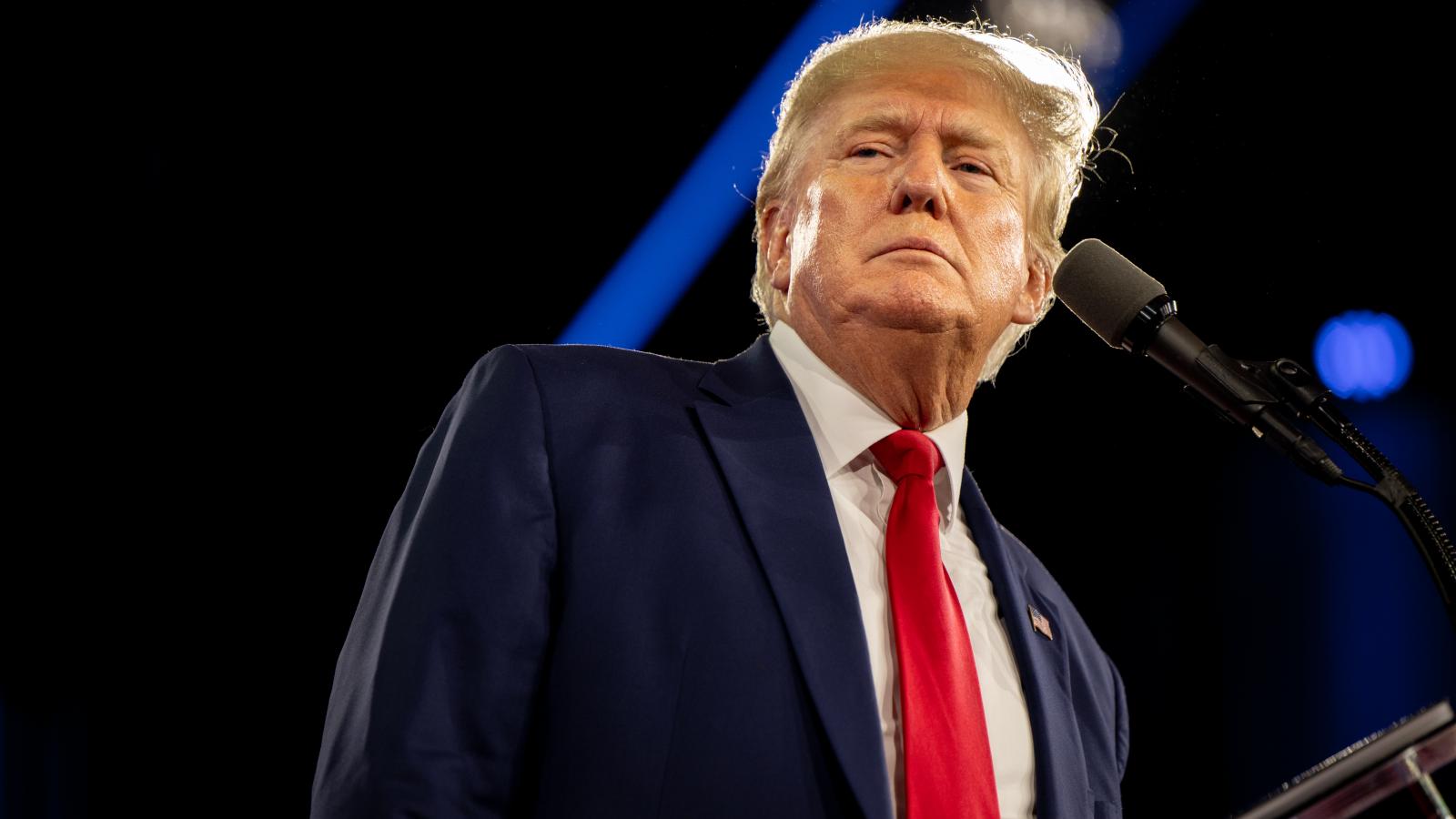 President Donald Trump's 2020 presidential campaign refused to purchase the diary of President Joe Biden's daughter and urged its would-be sellers to surrender it to the FBI, court filings show.

Aimee Harris and Robert Kurtlander pleaded guilty on Thursday to stealing the diary of Ashley Biden and selling it to the conservative investigative journalism organization Project Veritas.

Court filings from the Southern District of New York, which Just the News obtained, reveal that the pair first offered the diary to the Trump campaign but were rebuffed. The filings do not directly identify former President Donald Trump, but the details of the case have been public for months.

"On or about September 6, 2020, AIMEE HARRIS and ROBERT KURLANDER, the defendants, attended a political fundraiser in Florida meant to benefit the campaign of an individual [Trump] who was running for office against [now-President Joe Biden]. HARRIS and KURLANDER attended the fundraiser with the intent of showing the Victim's stolen property to a campaign representative of [Trump], hoping that the political campaign would purchase it," read the filings.

"On or about September 10, 2020, a representative of [Trump's] political campaign conveyed to AIMEE HARRIS and ROBERT KURLANDER, the defendants, that the campaign was not interested in purchasing the property and advised HARRIS and KURLANDER to provide the items to the Federal Bureau of Investigation ('FBI')," it continued. "KURLANDER texted HARRIS, "[Trump] campaign can't use it. They want it to go to the FBI. There is NO WAY [Trump] can use this. It has to be done a different way."

The pair later sold the diary to Project Veritas.