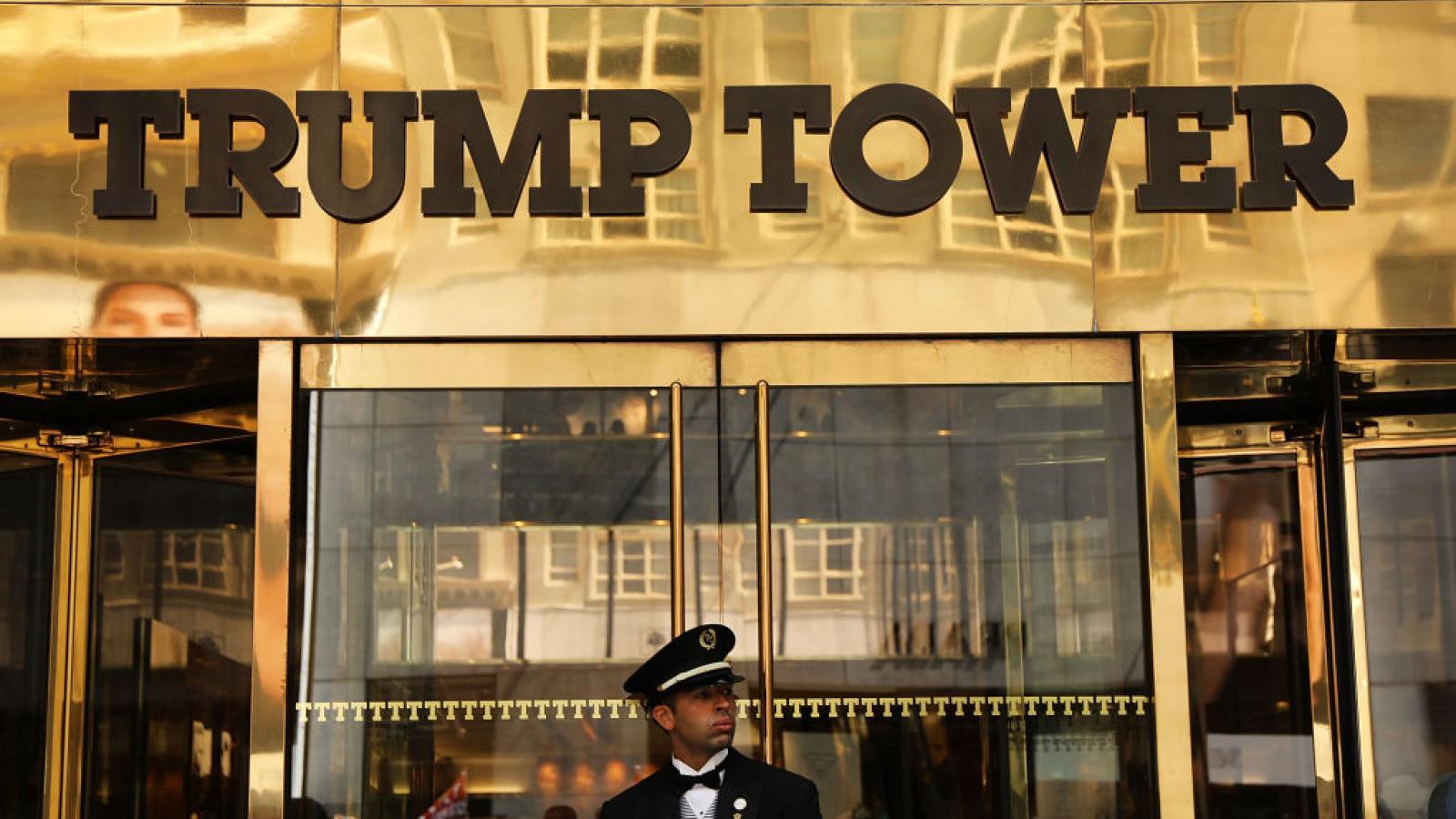 The Trump Organization on Wednesday abruptly settled a suit with anti-Trump protesters whom security guards at Trump Tower beat up in 2015.

The settlement follows a three-day ordeal during which defense lawyers struggled to find jurors who did not already harbor negative feelings toward the former president, according to the Daily Beast. New York City is a heavily Democratic-leaning municipality.

"The parties all agree that the plaintiffs in the action, and all people, have a right to engage in peaceful protest on public sidewalks," a joint statement from both parties read, per the outlet.

"Although we were eager to proceed to trial to demonstrate the frivolousness of this case, the parties were ultimately able to come to an amicable resolution," Trump attorney Alina Habba said. "We are very pleased with this outcome and are happy to finally put this matter to rest once and for all."

The exact terms of the settlement have not yet become public.

The incident in question followed the announcement of Trump's candidacy for president. The protesters had gathered at Trump Tower dressed in KKK robes to reference the endorsement former Klan leader David Duke gave him. Trump security guards forcefully engaged with those present, tackling at least one.

The settlement comes amid a host of ongoing legal disputes involving the former president's company. Among them is a criminal fraud case in which Manhattan District Attorney Alvin Bragg alleges that the company's senior leadership knowingly engaged in a years-long scheme to avoid paying taxes. Trump himself has not been charged.

Also targeting the Trump Organization is New York Democratic Attorney General Letitia James who has pursued a civil case against the company over an alleged plot in which the firm inflated the value of its assets.