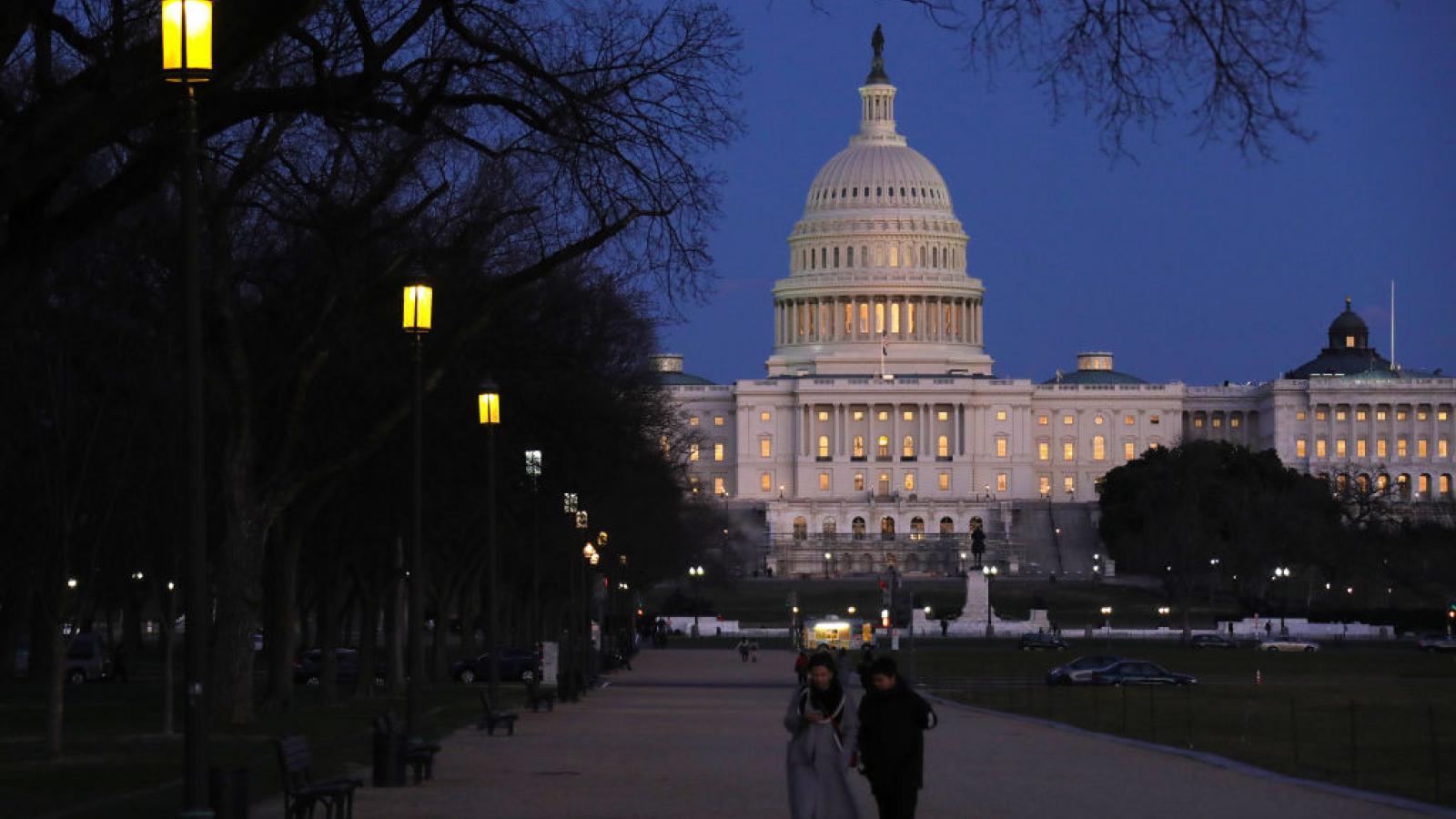 Former President Trump spokesman Taylor Budowich is posing a court challenge from the House Jan. 6 committee subpoena to JPMorgan Chase seeking his bank records, arguing the Democrat-led panel hasn't the "authority to do so."

"The Select Committee acts absent any valid legislative power and threatens to violate long standing principles of separation of powers by performing a law enforcement function absent authority to do so," reads the complaint Budowich filed Friday in a Washington, D.C., federal district court and reported first by Fox News Digital.

Budowich told the news outlet that he's been cooperating with the so-called select committee's investigation, including sitting for a roughly four-hour deposition Wednesday and providing about 1,700 pages of records including bank transactions and text messages related to his role as a consultant for a group that advertised a rally on the Ellipse before the Jan. 6 riot at the U.S. Capitol.

The committee subpoenaed JPMorgan Chase on Nov. 23. But the bank didn’t send a notice to Budowich's California home until Tuesday that it would comply. The notice was sent via overnight mail to be delivered Wednesday, the day of his congressional testimony. He didn't return home until Thursday and had only until Friday to file the complaint to try to stop the release of his bank records, he told Fox.

"Mr. Budowich has not been afforded the opportunity to review the subpoena at issue in order to ascertain the extent or scope of information and records requested; moreover, the Select Committee has dispensed with all procedural rules, failed to accord due process, and neglected to provide formal notice," the complaint also reads.

The committee did not respond to a request for comment from Fox, and JPMorgan Chase declined to comment.

The bank is represented in the matter by former Obama Attorney General Loretta Lynch, according to documents reviewed by Fox News.

Budowich, who until November worked for the Trump campaign, said the committee will not provide him a copy of the contents of the subpoena and the bank will show him only a cover of the subpoena.