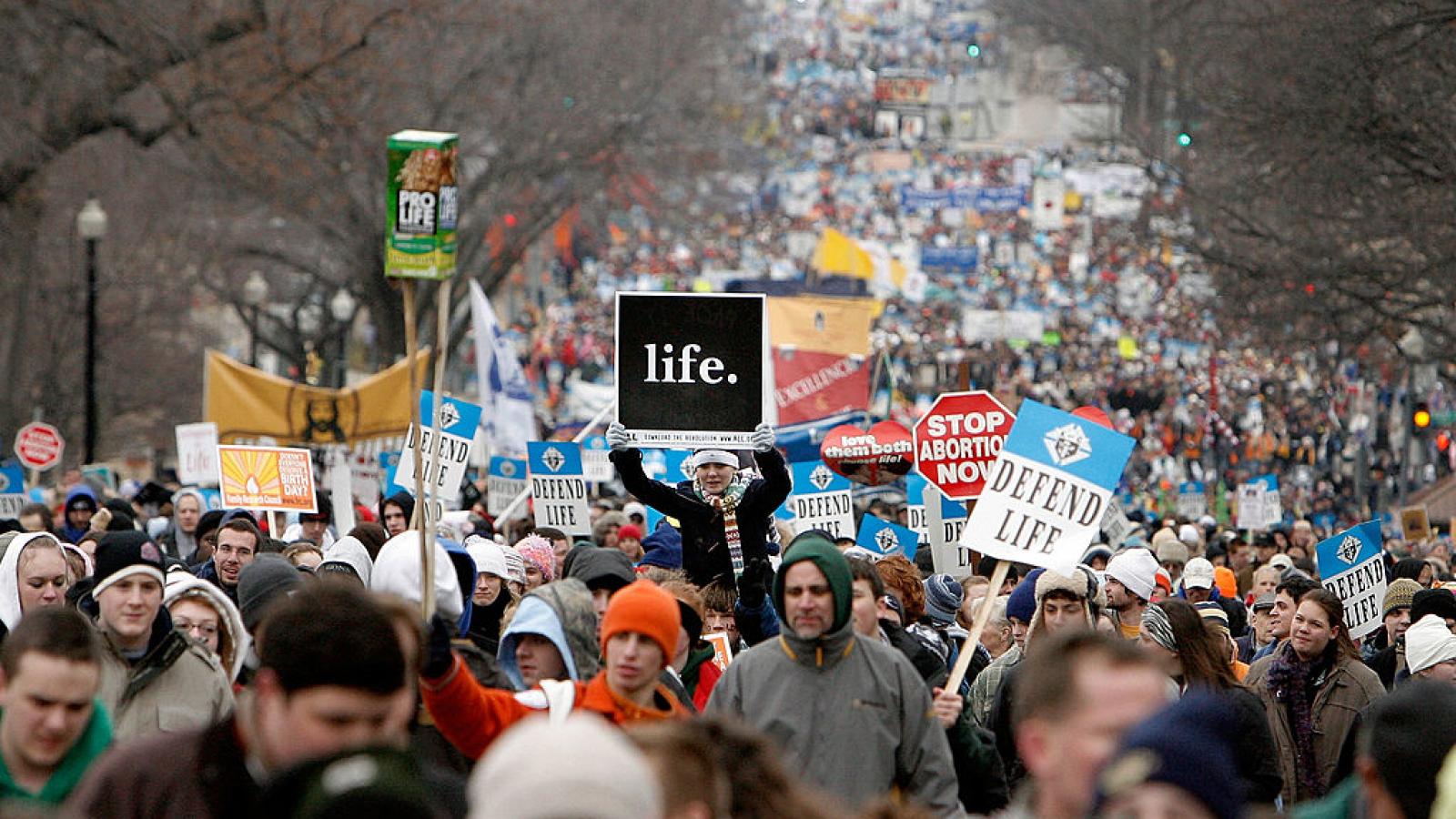 The issue of abortion may once again come before the U.S. Supreme Court after the Fifth Circuit Court of Appeals upheld a 2017 Texas law outlawing a second trimester procedure.

The Texas Dismemberment Abortion Ban, which passed with bipartisan support, outlaws the method of D&E, dilation and evacuation, from being performed in the second trimester statewide.

Nine judges on the New Orleans-based appeals court ruled in favor of the Texas statute, five against, and three recused themselves. They overruled their own court's 3-judge panel, which last October upheld a lower district court's ruling blocking the law from going into effect.

In January, in an unusual move, the full 17-member court threw out the panel's decision and agreed to rehear the case before the full court. Eight months later, in an en banc review, it reversed the decisions of the panel and the lower court in their entirety.

The en banc review, usually reserved for unusually complex or important cases or when a significant issue is before the court, can only be overruled by the U.S. Supreme Court.

"It is uncommon for the Fifth Circuit to grant en banc rehearing on a panel opinion," Robert Henneke, general counsel at the Texas Public Policy Foundation, told Just The News. "So, when the Fifth Circuit grants rehearing en banc, it's then common that the court will reverse at least in part the panel's decision."

D&E makes up roughly 11% of all abortions in the U.S. Unless the Supreme Court were to overrule the Fifth Circuit's decision, abortionists performing D&E in Texas could serve up to two years in prison for violating the law. However, the law does include an exception if "dismemberment abortion is necessary in a medical emergency."

Abortionists describe the procedure as safe and common.

Texas Attorney General Ken Paxton applauded the circuit court's decision. Describing D&E as a violent procedure "in which a doctor rips an unborn child apart with forceps while the child is still alive in her mother's womb," Paxton said, "These abortions are carried out on unborn babies as old as 22 weeks, and Texas put on evidence at trial that they may feel pain while being dismembered."

After the law passed and before it was to go into effect, Whole Women's Health, several Planned Parenthood groups, several doctors and others sued in U.S. District Court for the Western District of Texas.

The plaintiffs argued that the law is unconstitutional, because it imposed an undue burden on a large number of women, essentially amounting to a ban of all D&E procedures. The district court and the 3-judge panel agreed.

The full Fifth Circuit said the plaintiffs not only failed to prove their argument, but proved the opposite, saying they presented a "false dichotomy."

Noting "the record shows that doctors can safely perform D&Es and comply with [the Texas law] using methods that are already in widespread use," the majority opinion held, "The plaintiffs have failed to carry their heavy burden of proving that [the Texas law] would impose an undue burden on a large fraction of women."

Judge James L. Dennis, one of the three judges on the panel who ruled against the Texas law last year, argued in the dissenting opinion that D&E was "the most common and safe abortion procedure employed during the second trimester" and making it a felony "further burdened abortion access."

Many "abortion providers will likely decline to perform later-term abortions," Dennis argued, "rather than face the dilemma today's ruling foists upon them: become a felon or do a risky procedure that is contrary to the doctor's medical judgment regarding the patient's best interests."

The lower court ruled the law was unconstitutional on the grounds that "live dismemberment is a common abortion method in the second trimester." The circuit court majority deemed this reasoning "exactly backwards." Citing another case, they said the court has recognized "that abortion doctors do not get to set their own rules. They are not permitted to self-legislate or self-regulate simply by making an abortion method 'common.'"

But the minority disagreed, arguing the majority opinion "misconstrues the district court's reasoning, which merely considered what proportion of abortions would be affected" by the Texas law when "evaluating the burden the legislation places on a woman's right to choose."

Texas Right to Life said the ruling was a "long-awaited victory."

Planned Parenthood said it and its partners "will continue fighting this dangerous ban in every way possible."

Similar D&E bans have been blocked or have been prevented from being fully enforced in Alabama, Arkansas, Indiana, Kansas, Kentucky, Louisiana, Ohio, and Oklahoma, Planned Parenthood notes.

Texas maintains that it has never repealed any laws it had on the books criminalizing abortion unless the mother's life is in danger prior to the 1973 Roe v. Wade Supreme Court decision. Likewise, Paxton argues that during the trial, Texas "demonstrated that this law is constitutional and consistent with acceptable medical ethics."

According to the Guttmacher Institute, in 2017, the year the law was passed, 55,440 abortions were performed in Texas, approximately 6.4% of all abortions performed in the United States.

In 2017, there were 35 facilities performing abortions in Texas, the majority of which, 21, were clinics, representing a 25% decline from 2014, Guttmacher reports.

Also in 2017, roughly 96% of Texas counties, in which 43% of all Texas women live, had no clinics that performed abortions, according to the pro-choice research organization.

Within four months of entering office, President Joe Biden directed over $450 billion in federal funding to the abortion industry through legislation or executive action.