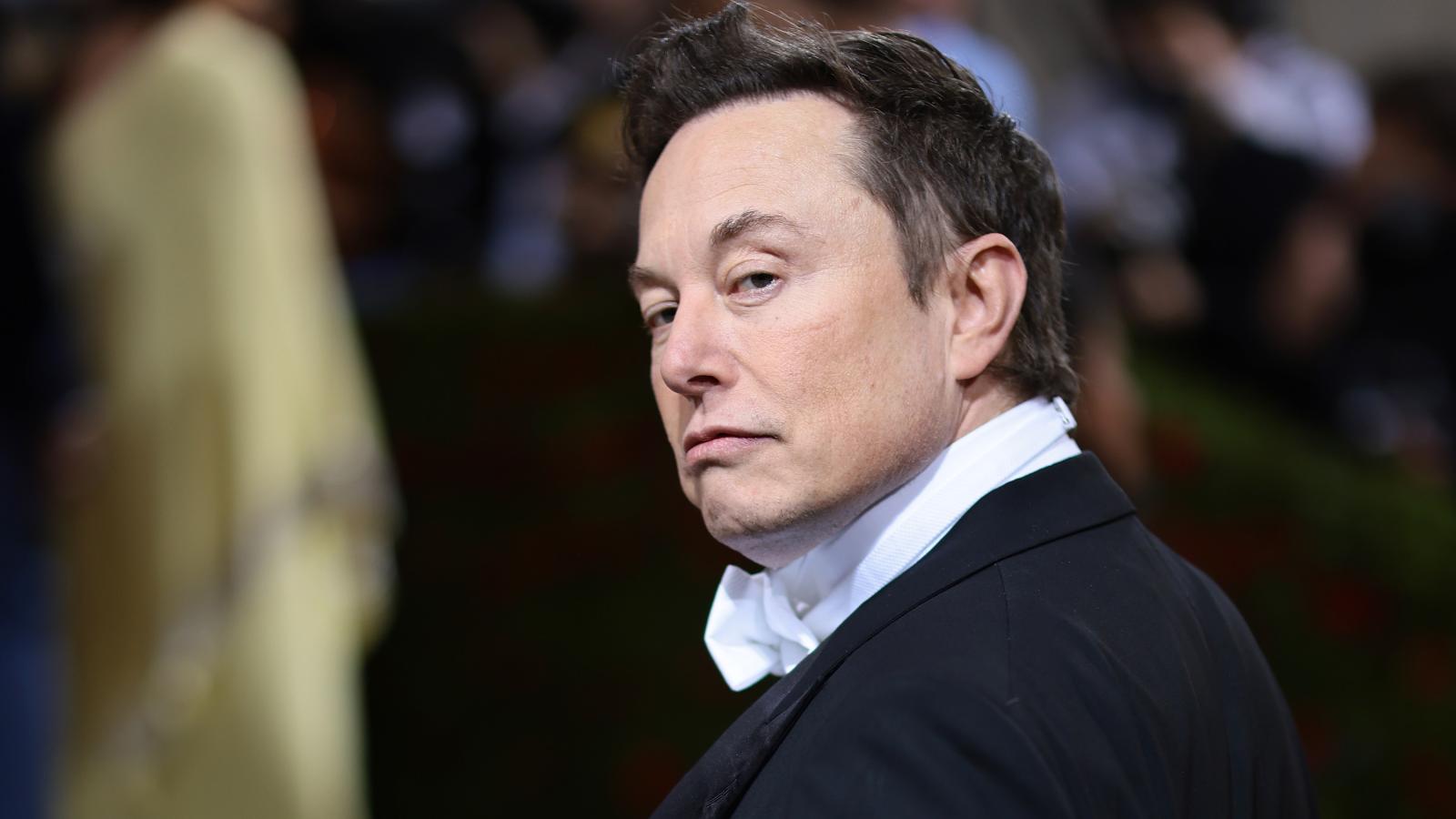 Twitter Inc's lawsuit looking to force Elon Musk to purchase the social media platform for $44 billion will go to trial in October over the course of five days, according to a ruling Tuesday by a Delaware judge.

Musk, CEO of Tesla, pushed for a two-week trial beginning in February, but the October court date is closer to Twitter's request for a four-day trial in late September, Reuters reported.

Delaware Court of Chancery Chancellor Kathaleen McCormick said that both parties were able to handle an expedited trial, and determined that as a public company, Twitter deserved to have the case resolved quickly.

Musk pulled out of the deal to buy Twitter, citing what he said was the underrepresented number of "spam bots" on the platform.

Musk's lawyer Andrew Rossman said in court Tuesday that "when Mr. Musk started asking questions, the answers he got were alarming."

He argued it would take Musk's team months to analyze the data about Twitter's bots.

Twitter’s attorney William Savitt said Musk focused on the issue of bots in order to "conjure an exit ramp for a deal that doesn’t have one."

Twitter's stock fell dramatically when it appeared that Musk's deal to purchase the company for $54.20 a share would not go through.