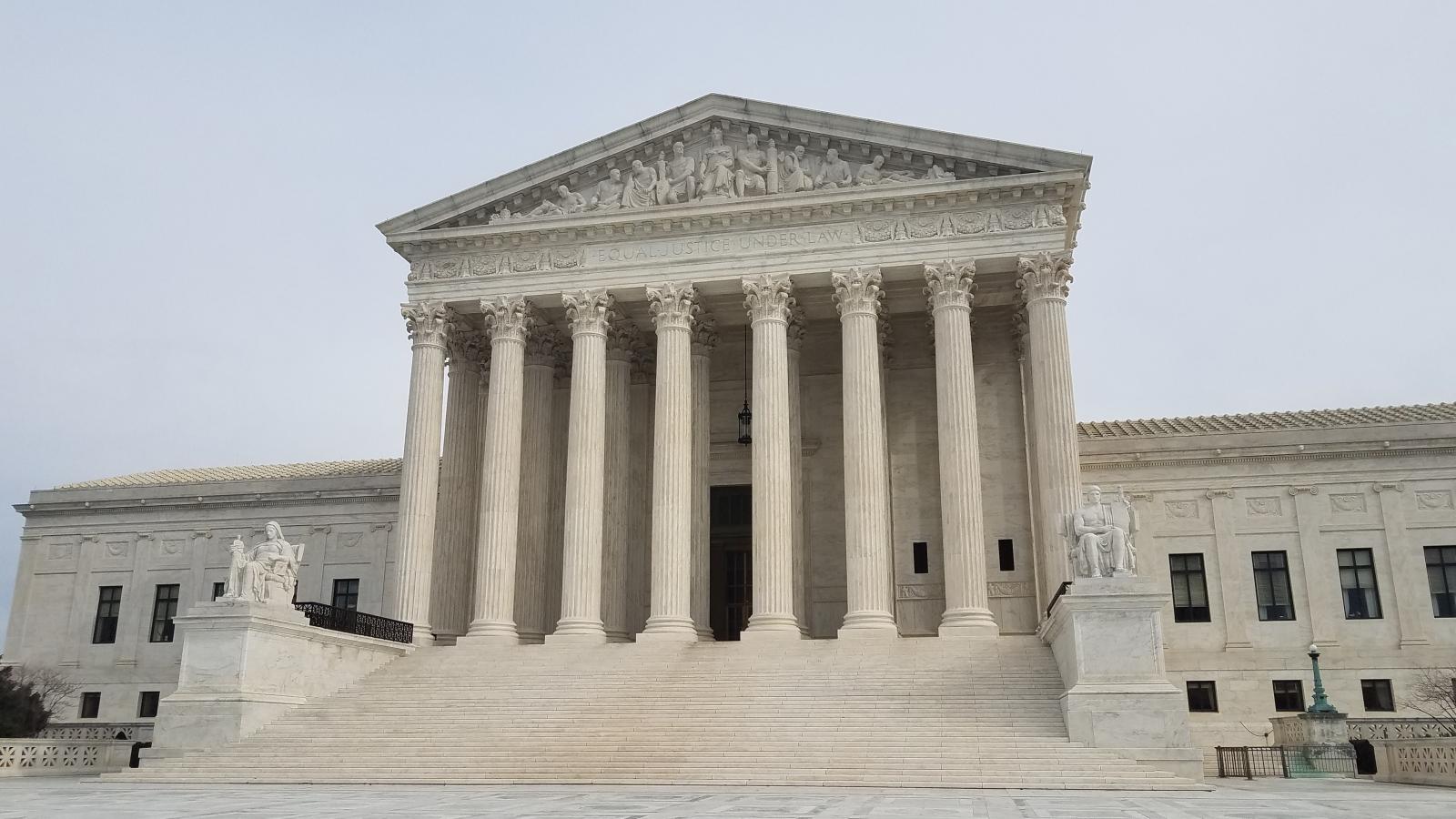 According to The Hill, Harvard law professor Jack Goldsmith and University of Virginia professor Caleb Nelson both resigned.

In a statement to The Hill, Nelson said ​​“it was an honor for me to be part of the Commission.” Goldsmith, on the other hand, did not respond to requests for comment.

In a statement, the White House expressed its appreciation for the work conducted by both professors on the commission.

“We respect their decision and very much appreciate the significant contributions that they made during the last 5 months in terms of preparing for these deliberations,” White House spokesman Andrew Bates said.

The resignations just come one day after their committee released its preliminary findings warning against the idea of court-packing, and advocating for term limits for federal justices.

Many progressive members of the commission expressed their concern over the fact that the report only gave arguments against court-packing, rather than giving both sides of the issue.

It is not yet clear if any of the suggestions laid out in the report will be implemented by Congress.