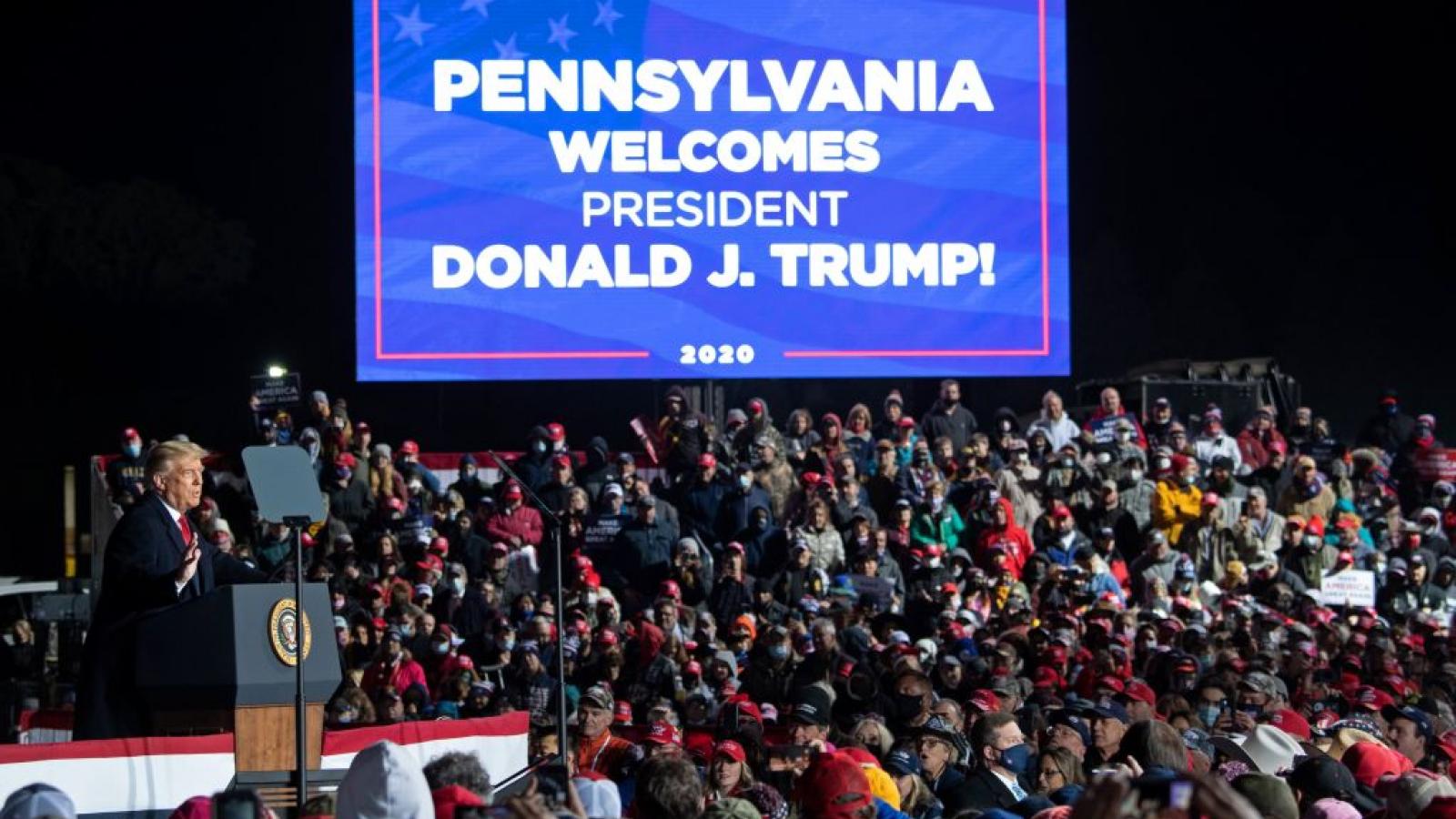 A political strategist previously pardoned by President Trump after being convicted in 2012 for a campaign finance scheme is reportedly facing new charges.

The strategist, Jesse Benton, was charged earlier this month in connection with alleged 2016 plot to illegally funnel donations made by a Russian national to support then-candidate Donald Trump's presidential bid, according to a federal indictment unsealed Monday and reported on by The Washington Post.