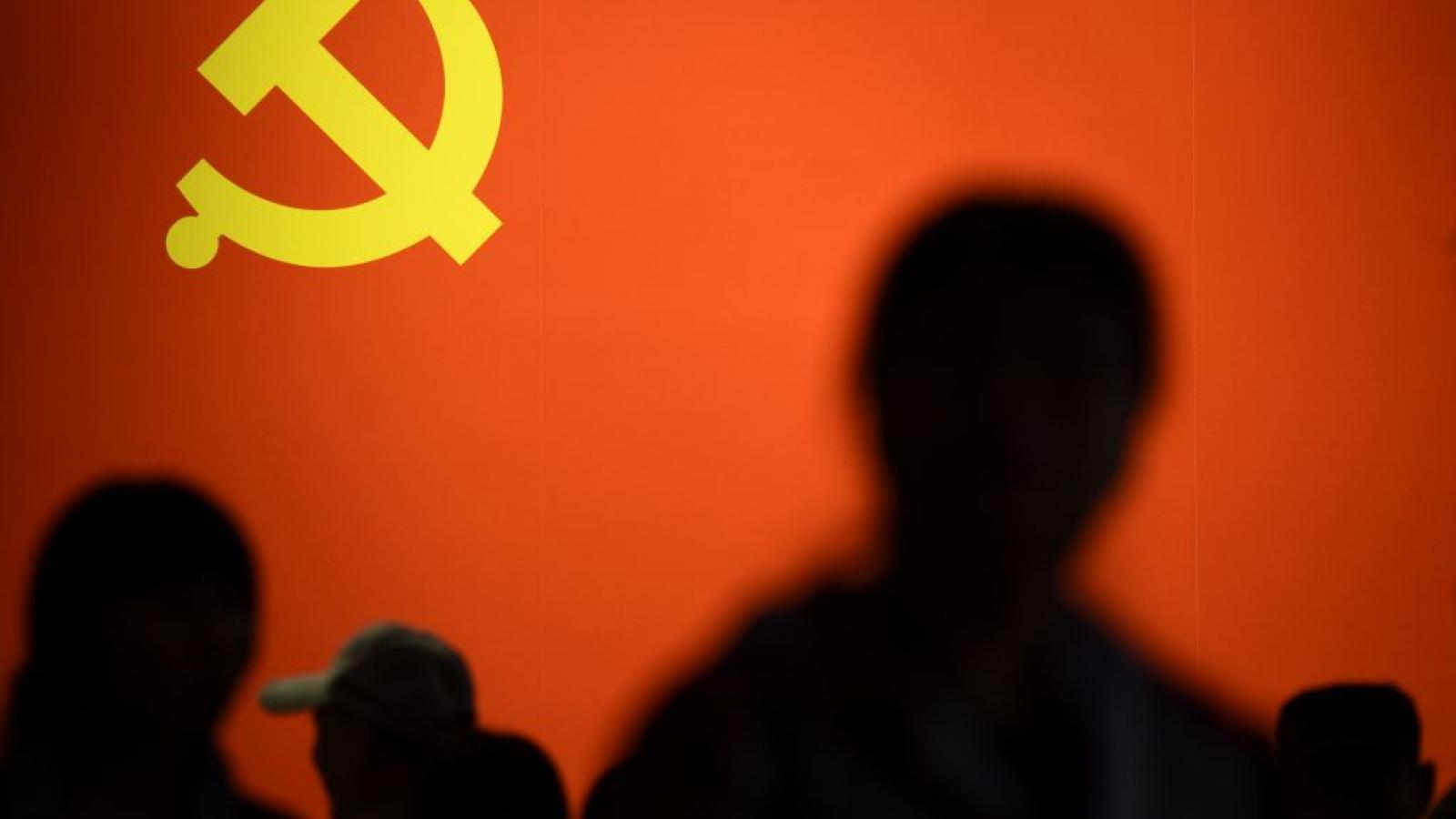 The U.S. State Department has shown concern over Chinese citizens who have been detained for releasing information to the Chinese-language edition of The Epoch Times related to the pandemic and called for Beijing to stop its efforts to crack down on truthful and accurate reporting in China.

"The United States calls on the PRC [People's Republic of China] government to release journalists and their contacts detained for their reporting on COVID-19 restrictions and to cease its efforts to silence those who seek to report the truth," according to a State Department spokesperson in an email to The Epoch Times.

"We consistently underscore the importance of independent, transparent, and fact-based reporting on COVID-19," the spokesperson added.

The immediate issue concerns 11 individuals, all of whom are part of the Falun Gong, a faith-based group in China that has long opposed the Communist Chinese government and suffered persecution as a result. They were indicted in April, according to their lawyers, accused of "taking photos and uploading them to overseas websites between February and June 2020," the Epoch Times reported.The Epoch Times was reportedly the recipient of the uploaded photos, according to the Committee to Protect Journalists, a press freedom watchdog based in New York.

China has consistently attempted to control information coming out of the country related to the pandemic, including their knowledge about its origins, their "harsh lockdown policies and true infection and death toll figures," according to the outlet.

One example cited by the Epoch Times involved citizen journalist Zhang Zhan, "who posted videos on social media detailing the toll of the outbreak from Wuhan" and was found guilty and sentenced to four years in prison for "picking quarrels and provoking trouble." Zhan is reported to weigh less than 90 pounds, in part due to a partial hunger strike she has waged since her imprisonment.

"A free and independent media, including citizen journalists, is essential to making government more accountable, keeping all of us safer from future outbreaks and possible pandemics," the State Department spokesperson said.