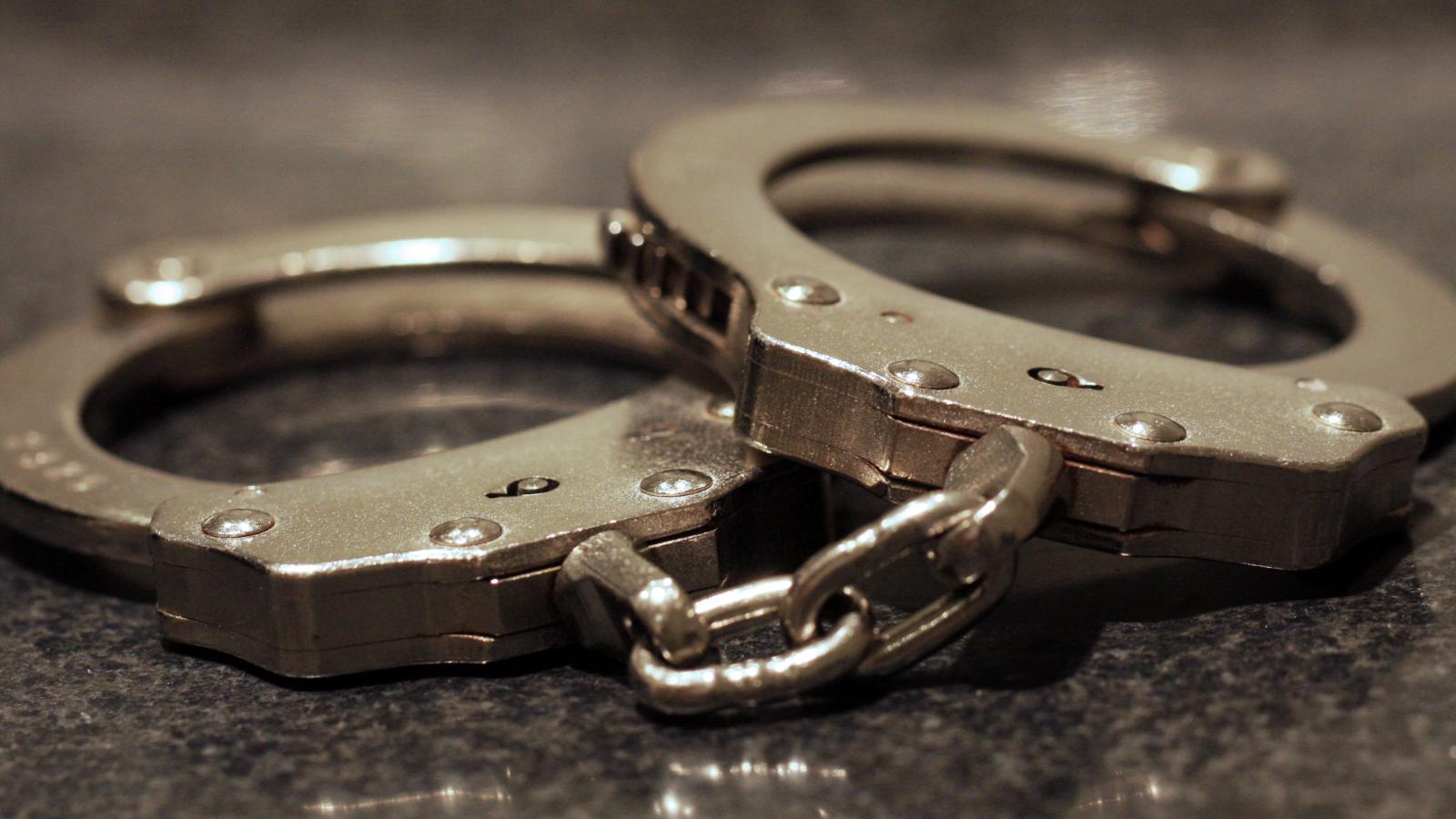 A U.S. citizen was arrested Thursday and a Russian oligarch and two of his associates have been charged in relation to a scheme to evade sanctions issued earlier this year by the United States in response to the invasion of Ukraine.

The defendants are also accused of attempting to have oligarch Oleg Vladimirovich Deripaska's girlfriend give birth in the United States so the child could have U.S. citizenship, the Justice Department said.

Officials arrested New Jersey resident Olga Shriki, 42, on Thursday morning and charged her with destruction of records and conspiring to violate sanctions imposed on Deripaska and one of his companies.

Deripaska, the 52-year-old who was sanctioned for acting on behalf of the Kremlin and operating in the Russian energy sector, was directly charged with evading sanctions along with his employee Natalia Mikhaylovna Bardakova, 45.

Additionally, Bardakova has been charged with Deripaska's girlfriend, 33-year-old Ekaterina Olegovna Voronina, for making false statements to federal agents after the two conspired with Shriki to bring Voronina to the United States to give birth to her first and second child with the oligarch.

The first child, born "in or about" 2020 in the U.S., received U.S. citizenship. Two years later, Voronina attempted to have her second child in the U.S. but the plan failed.

"As today’s charges reveal, while serving the Russian state and energy sector, Oleg Deripaska sought to circumvent U.S. sanctions through lies and deceit to cash in on and benefit from the American way of life," Deputy Attorney General Lisa Monaco said. "But shell companies and webs of lies will not shield Deripaska and his cronies from American law enforcement, nor will they protect others who support the Putin regime. The Department of Justice remains dedicated to the global fight against those who aid and abet the Russian war machine."