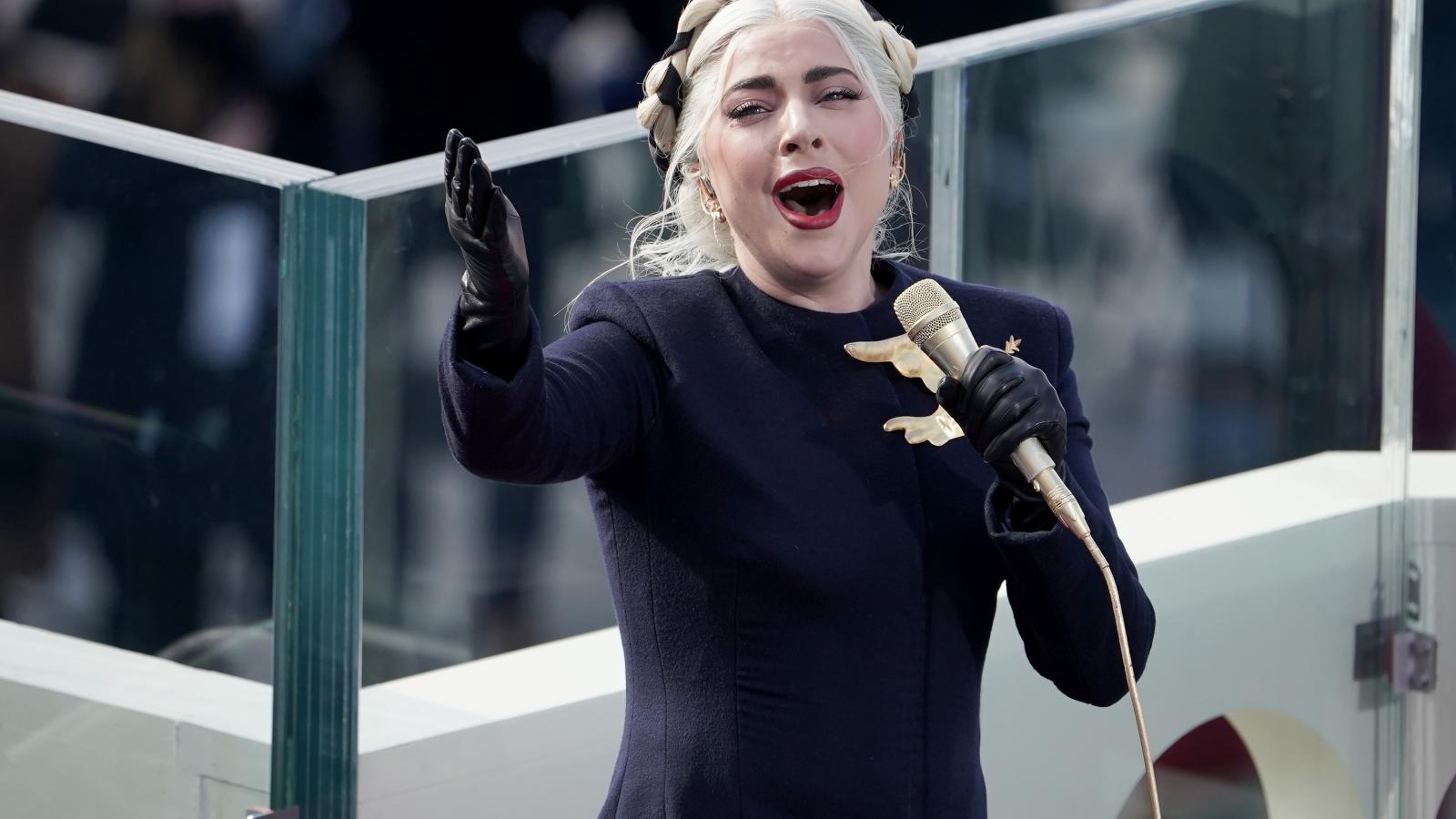 A man charged with attempting to murder Lady Gaga's dog walker and steal the pop star's three French bulldogs was "erroneously" released from a Los Angeles jail -- and now U.S. Marshals are offering a $5,000 reward for information leading to his arrest.

James Howard Jackson, 19, was let out of jail in April "due to a clerical error," a Marshals press release states.

Jackson was charged with two other men – Jaylin White, 19 and Lafayette Whaley, 27 – on one attempted murder count and two robbery charges.

The Los Angeles Sheriff’s Department Major Crime Team asked the U.S. Marshals to assist in locating Jackson, who is considered to be "armed and dangerous."

In February 2021, dog walker Ryan Fischer was shot while walking the pricey pups, two of which were stolen and later returned.