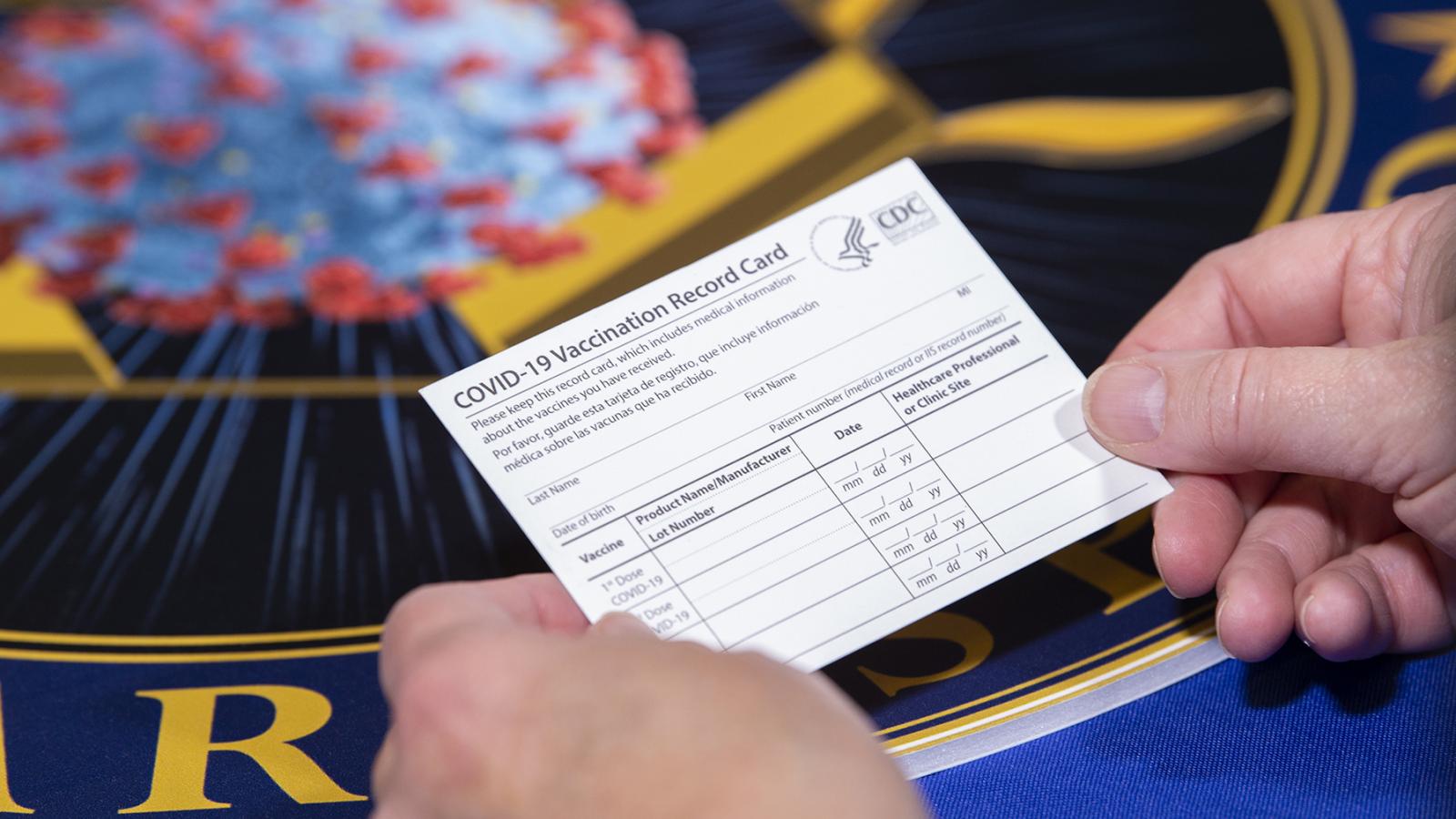 A Michigan registered nurse has been arrested and charged with the left of COVID-19 vaccination cards from a Department of Veterans Affairs hospital she used to work at.

According to the Justice Department, Bethann Kierczak is accused of selling the proof of vaccination cards to veterans, and non-veterans alike for upwards of $200. It appears that vaccine lot numbers were also stolen in order to make the cards appear more legitimate.

VA police services received a tip from a confidential source alleging Kierczak’s involvement in a scheme to forge vaccination records for people who may be required to be vaccinated but object to getting the vaccine.

According to the Military Times, the criminal complaint against the registered nurse consists of numerous social media messages where the defendant appears to be discussing the logistics of selling the cards to potential buyers, one of them the confidential source.

“If you don’t forget to grab me about 10 of those things... cough cough” [winking emoji] Ya know,” the source wrote, according to the court file.

“I am here, I will do my best, this pharmacist seems to be a little protective of the cards, lol,” the nurse replied.

Justice Department officials allege they can trace the scheme as far back as early May.

Kierczak was officially charged with embezzlement related to healthcare and theft of government property.

Officials are attempting to track down the fraudulent cards according to the lot number used.