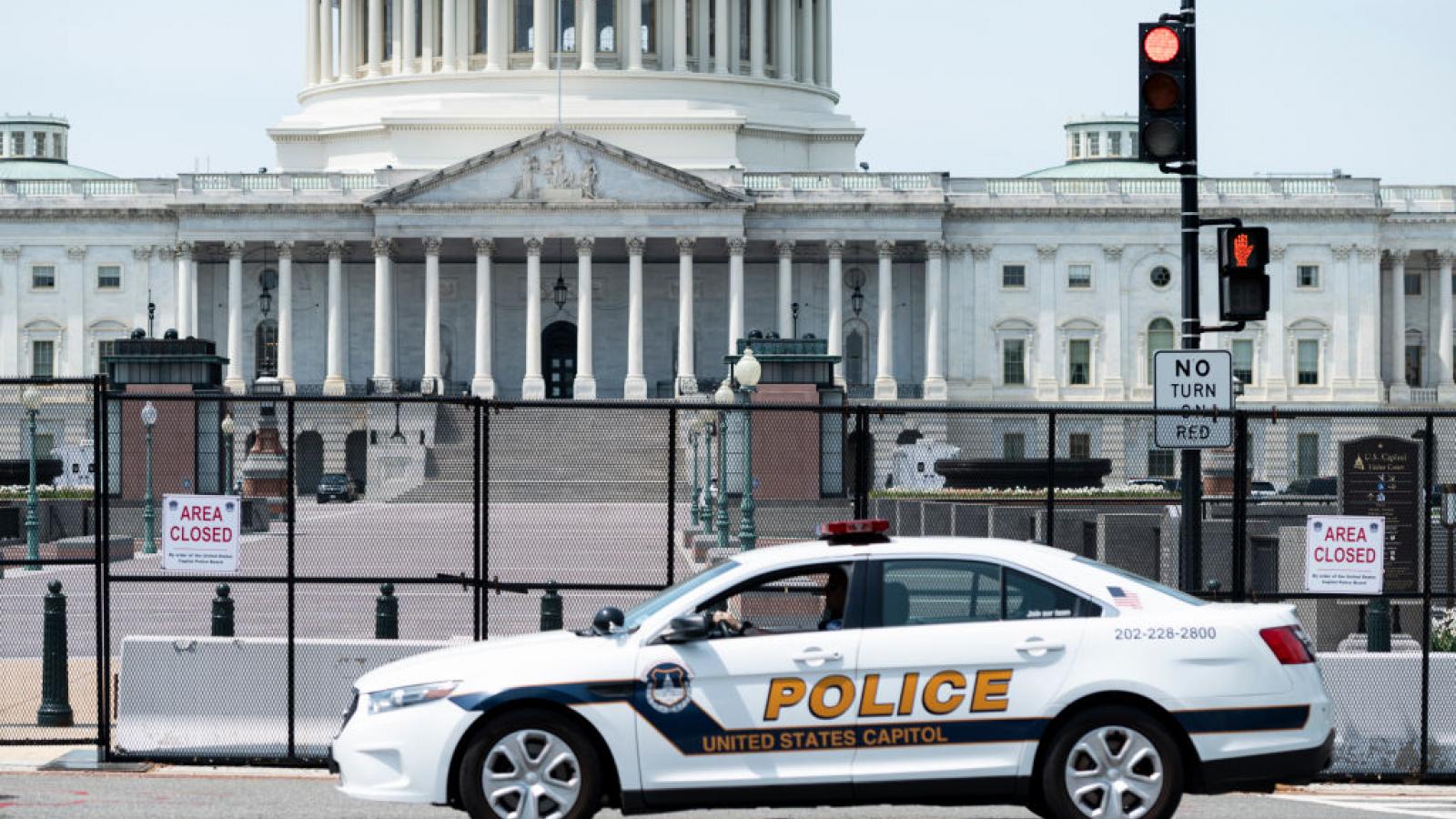 Watchdog group Judicial Watch has filed a motion for discovery in a lawsuit against the United States Capitol Police for videos and emails related to the Jan. 6 breach at the U.S. Capitol.

The group is filing the request pursuant to the common law right of access to public records, given that Congress exempts itself from the Freedom of Information Act.

The U.S. Capitol Police have thus far declined to produce any records pertaining to the Jan. 6 breach, arguing that they do not fall into the category of "public records."

The organization has requested the court grant it the ability to gather the evidence from the force.

"This case concerns whether the public has a right of access to records about what Speaker of the U.S. House of Representatives Nancy Pelosi has describe as 'one of the darkest days in our nation's history,' 'an attack on our very democracy,'" reads the request.

"To find out the truth about what took place at the U.S. Capitol on January 6, 2021 and to understand how Defendant United States Capitol Police and other government entities responded on that day, Plaintiff Judicial Watch requested access to certain communications and video recordings," the suit continues, followed by a request for limited discovery.

Judicial Watch initially filed the suit in response to a refusal from the USCP to provide any records in response to a Jan. 21 request for email communications and video footage from Jan. 1-10, 2021 pertaining to the security of the Capitol on Jan.  6.

"As the Pelosi House seeks the confidential phone and social media records of countless Americans concerning January 6, its U.S. Capitol Police is covering up 14,000 hours of video about what really happened that day," said Judicial Watch President Tom Fitton. "The U.S. Capitol Police should be required to explain under oath its reasons for refusing to turn over even one second of January 6 video to the American people."