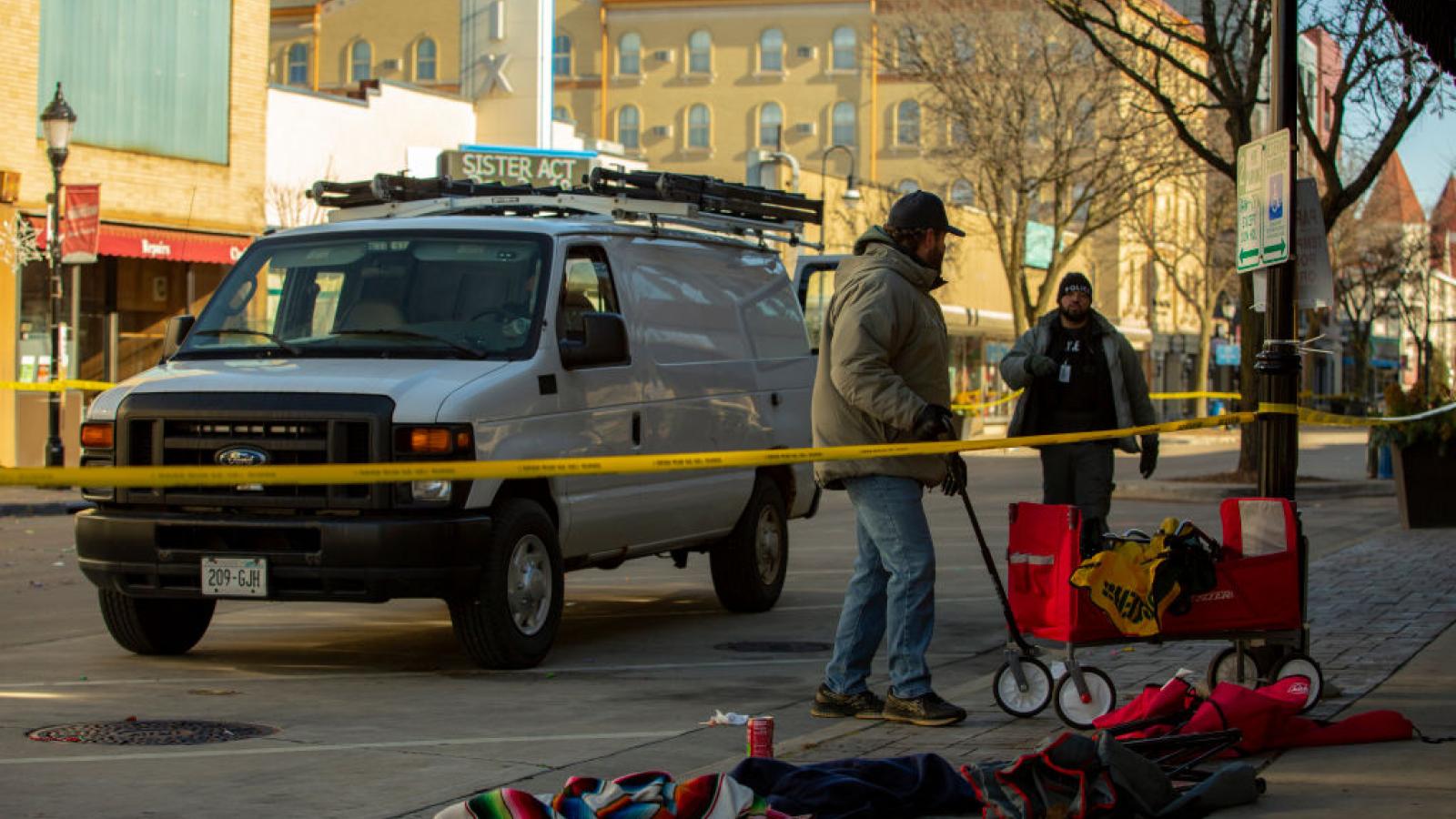 The suspect in the Christmas parade tragedy this past weekend in Wisconsin was free on $1,000 bail posted just two days before the deadly event, resulting in a review on the low bail amount and renewed calls for giving judges more power to set higher bails.

One pending case against suspect Darrell Brooks Jr., accused of driving his SUV through the parade in Waukesha, alleges he deliberately hit a woman with a vehicle just weeks earlier, according to the Associated Press.

Prosecutors in Milwaukee County on Monday called their bail recommendation "inappropriately low" given the facts of that case and the Sunday crash, and said they would review it.

Julius Kim, a defense attorney and former assistant prosecutor, said the bail could easily have been set more than twice as high.

"He was accused of running over the mother of his kid, and to put it at $1,000 strikes me as low," Kim told the Associated Press. "It could have been an inexperienced attorney who happened to be reviewing cases that day."

Five people were killed and 48 were injured in the parade.

He has been charged with crimes 16 times since 1999 and had two outstanding cases against him at the time of the parade disaster. That included resisting or obstructing an officer, reckless endangering, disorderly conduct, bail jumping and battery for the Nov. 2 incident, the wire service also reports.

Thompson said police were going to recommend he face five charges of first-degree intentional homicide, which is punishable by life in prison.

Brooks is set to appear in court Tuesday afternoon.

Republican Rebecca Kleefisch, a former Wisconsin lieutenant governor now running for governor in 2022, called the killings "yet another avoidable tragedy that occurred because a violent career criminal was allowed to walk free and terrorize our community."

Republican state Rep. Cindi Duchow said she was reintroducing a constitutional amendment that would change the bail process in Wisconsin to allow judges to consider a defendant’s danger to the community when setting bail, also according to the Associated Press.

Judges currently are only allowed to consider the possibility that defendants might not show up for a court appearance when setting bail.

Still, legal experts cautioned that one extreme case should not be reason to push for higher bail amounts that would keep poorer defendants behind bars longer while they await trial.

"We don’t want to have a knee jerk reaction here and say ’Let’s lock up a lot of people pretrial," said John Gross, a law professor at the University of Wisconsin Law School and also director of its Public Defender Project, the wire service also reports. "This is such an extreme incident ... could [prosecutors have] reasonably expect he would get behind a vehicle and run people down on a parade route? What would have alerted you to the capacity he would have had for this kind of violence?"