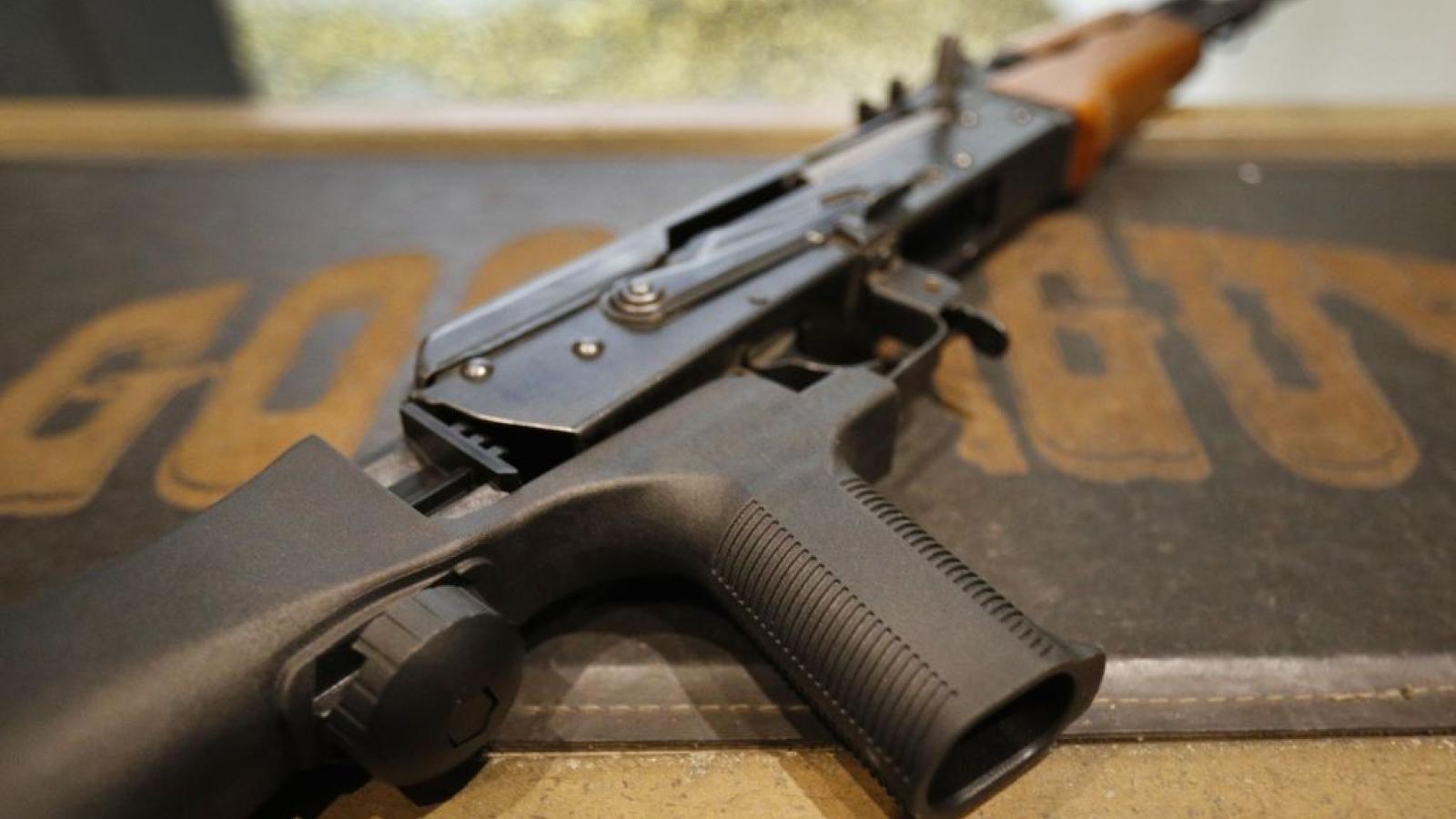 West Virginia Attorney General Patrick Morrisey is urging the Supreme Court to review a lower court ruling that he argues  inappropriately allows federal regulators to outlaw a popular firearm accessory and potentially imprison those who fail to comply with the new mandate.

Morrisey is among 20 attorneys general who have filed a court brief arguing the Bureau of Alcohol, Tobacco, Firearms and Explosives was afforded too much deference in using the regulatory process to criminalize the possession of bump stocks – a a semiautomatic rifle accessory designed for those with limited hand mobility, according to his office.

The coalition estimates as many as 520,000 legally purchased bump stocks are in circulation and argues the new rule would require owners to either surrender or destroy their devices or otherwise face serious fines and imprisonment.

The coalition argues a federal appeals court should have exercised greater judicial independence in weighing ATF’s regulation against congressional intent and the Constitution, especially the Second Amendment.