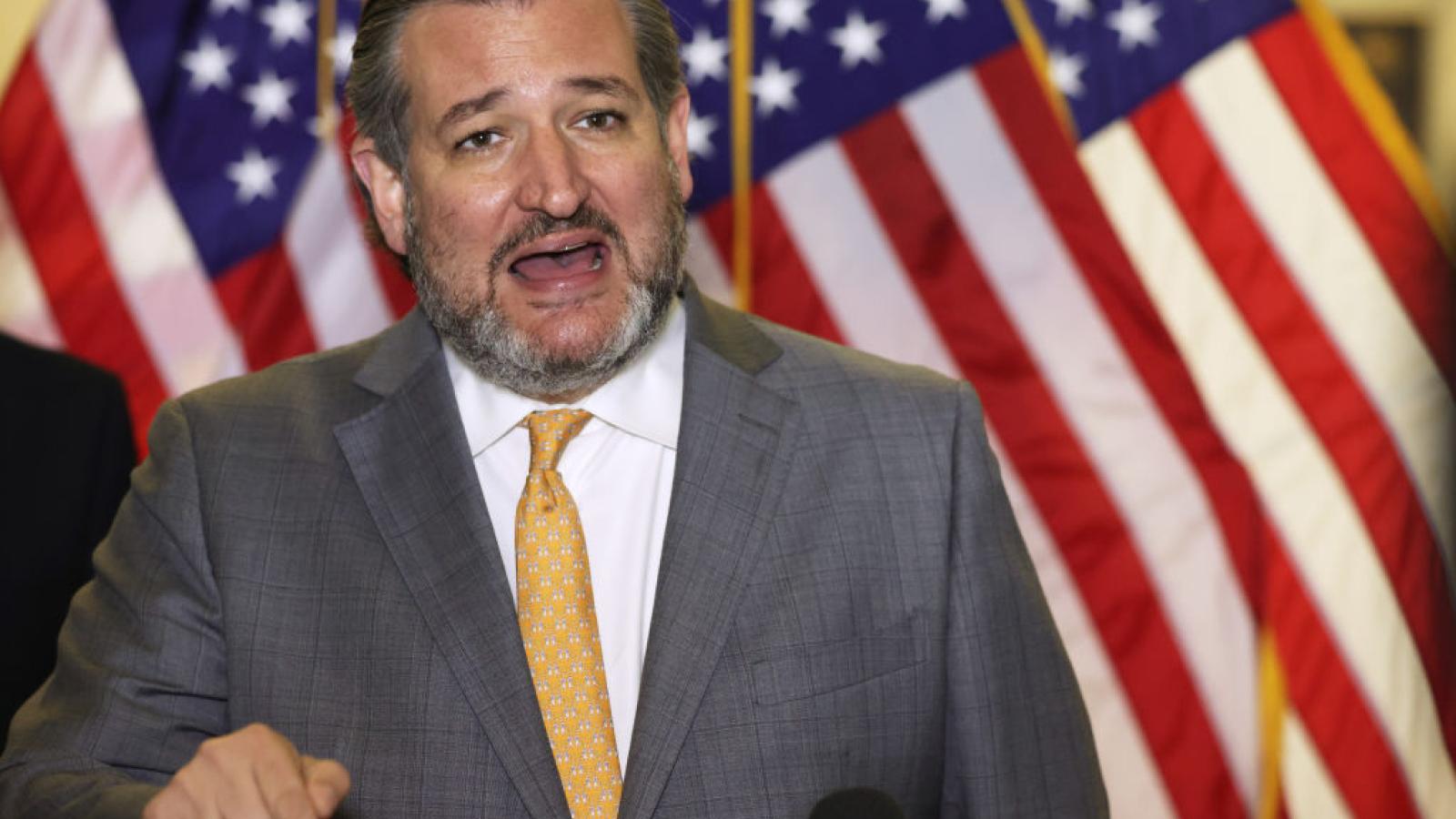 As the U.S. faces an influx of migrants along its southern border, Sen. Ted Cruz says that a political appointee sent by the Biden administration tried to prevent lawmakers from documenting the conditions at a facility in Donna, Texas.

"When I took pictures to show the American people the conditions at the Donna facility (after blurring all faces to protect the privacy of the individuals held there), a political appointee sent by your administration jumped in front of my camera to try to stop me from doing my job," the senator wrote in a letter to President Biden. "She threatened another senator that if he did not delete his pictures, the entire delegation would be kicked out and prevented from conducting our constitutional oversight role," Cruz said.

The Texas Republican shared a video that shows a woman apparently attempting to block Cruz from recording at the Donna facility.

"Please give dignity to the people," the woman says to Cruz in the video.

"So you work for the commissioner ... you were hired two weeks ago and you're instructed to ask us to not have any pictures taken here because the political leadership at DHS does not want the American people to know it," Cruz says to the woman during the video.

"Please respect the people, the rules," the woman said while Cruz was speaking.

The video documenting the exchange between the senator and the woman lasts for a little over a minute.

Senator Cruz during an interview with Maria Bartiromo on Fox News Channel's Sunday Morning Futures said that he has visited the border multiple times before, but he described his most recent visit as "the worst that I've ever seen it."