Ahead of annual summit, UN leader dishes advice to US: Get along with China, lead on climate change

Guterres also warned of a 'Cold War' between the U.S. and China.

U.N. Secretary-General Antonio Guterres ahead of this week’s meeting in New York of world leaders is dispensing some advice: The U.S. and China need to get along better to avoid a Cold War and take a lead of slowing climate change.

Guterres implored China and the United States to repair their "completely dysfunctional" relationship before problems between the world's two largest economies more significantly start impacting the rest of the world, according to an interview the secretary-general gave the Associated Press this past weekend.

"We need to avoid at all cost a Cold War that would be different from the past one, and probably more dangerous and more difficult to manage," he also said.

Guterres said China and the United States should be cooperating on climate and negotiating more robustly on trade and technology even given persisting political fissures about human rights, economics, online security and sovereignty in the South China Sea.

"Unfortunately, today we only have confrontation," Guterres said Saturday in the interview with the wire service.

He also said about climate change: "I'm not desperate, but I’m tremendously worried. We are on the verge of the abyss and we cannot afford a step in the wrong direction."

On Monday, Guterres and United Kingdom Prime Minister Boris Johnson are reportedly hosting a closed-door session with as many as 40 world leaders to get their respective countries to do more leading up to climate negotiations in Scotland in six weeks. The negotiations are intended to be the next step after the 2015 Paris climate agreement, from which President Trump withdrew the U.S. 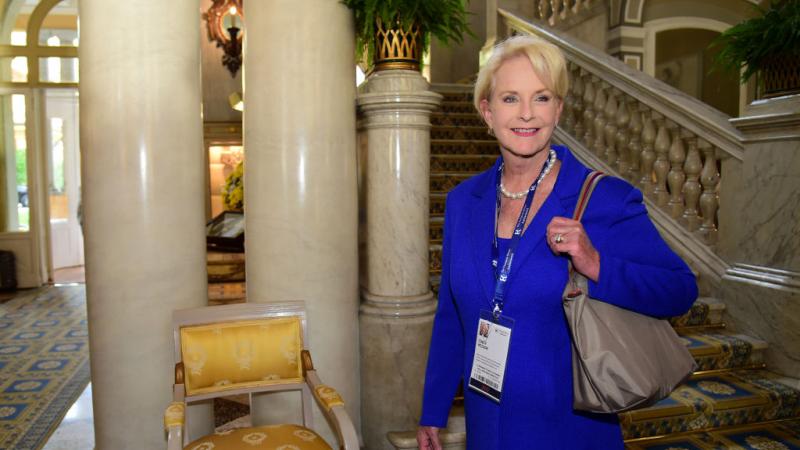