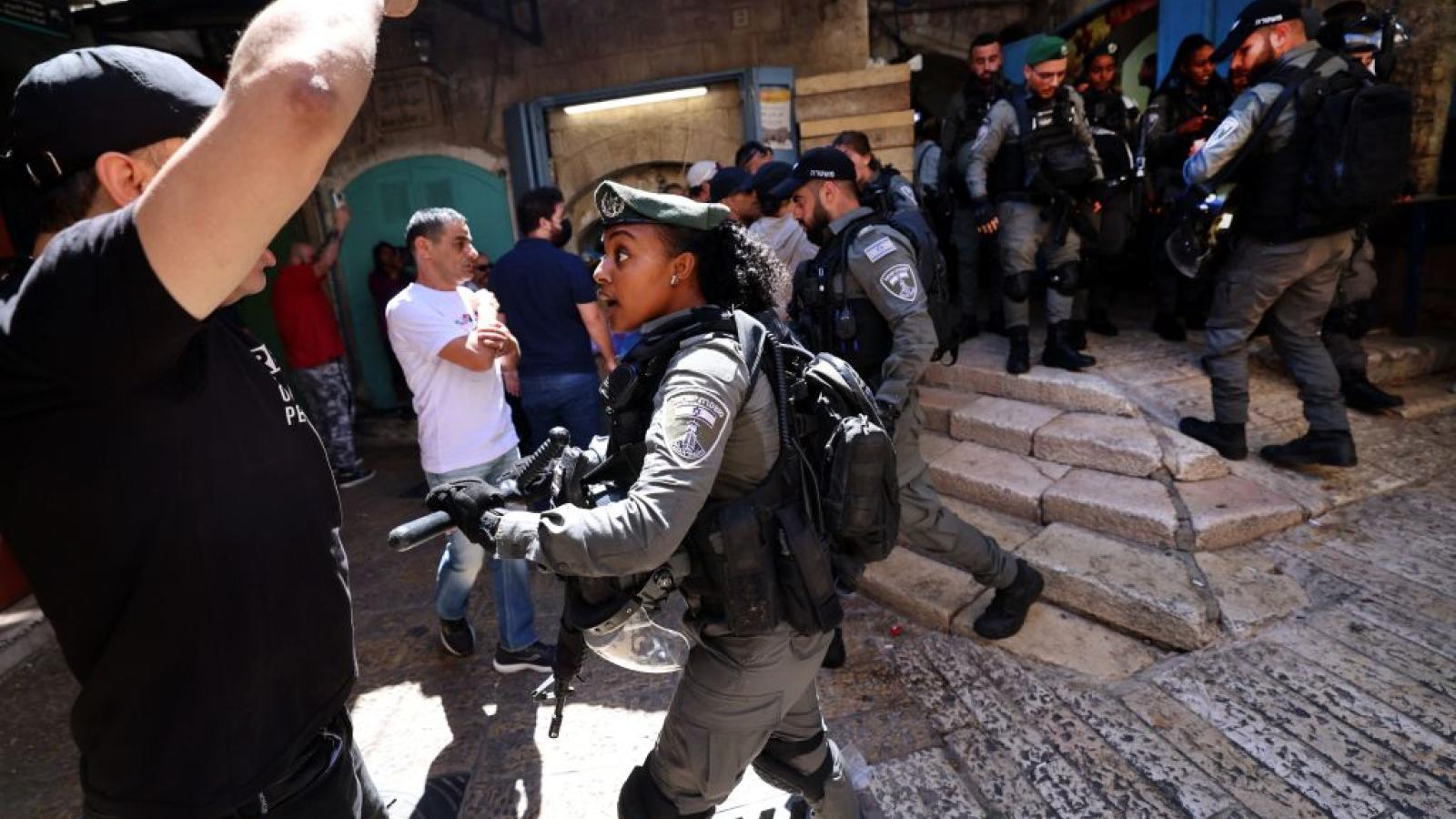 Air strikes between Israel and the militant Hamas group continued Tuesday, marking the ninth straight day of fighting with no signs of a possible truce or ceasefire.

Israel's airstrikes in Hamas-controlled Gaza leveled a six-story building that housed libraries and educational centers belonging to the Islamic University, according to the Associated Press.

Israel warned the building’s residents ahead of the pre-dawn attack, and there were no reports of casualties. Israel said it was targeting militants, their tunnels and rocket launchers across the territory, the wire service also reports.

Militants fired dozens of rockets toward Israel, in attacks that began May 10, in a renewed war between Israel and Hamas and the most intense fighting between the sides since 2004.

Israeli police said Tuesday two Thai workers inside Israel were killed in a strike launched from the Gaza Strip.

The fighting started when Hamas rulers fired long-range rockets toward Jerusalem in support of Palestinian protests against Israel’s policing of the Al-Aqsa Mosque compound, a flashpoint site sacred to Jews and Muslims and the possible eviction of dozens of Palestinian families by Jewish settlers, the wire service also reports.

At the same time, Palestinians across Israel and the occupied territories are protesting against Israel’s policies and have now gone on strike.

At least 213 Palestinians have so far been killed in airstrikes, and 1,440 people wounded, according to the Gaza Health Ministry.

Egyptian mediators are trying to negotiate a cease-fire. The United States has signaled it will not pressure the sides to agree to a cease-fire. However, President Biden said Monday that he supports one.

Also on Monday, the U.S. again blocked a proposed U.N. Security Council statement calling for an end to "the crisis related to Gaza," the Associated Press also reports.