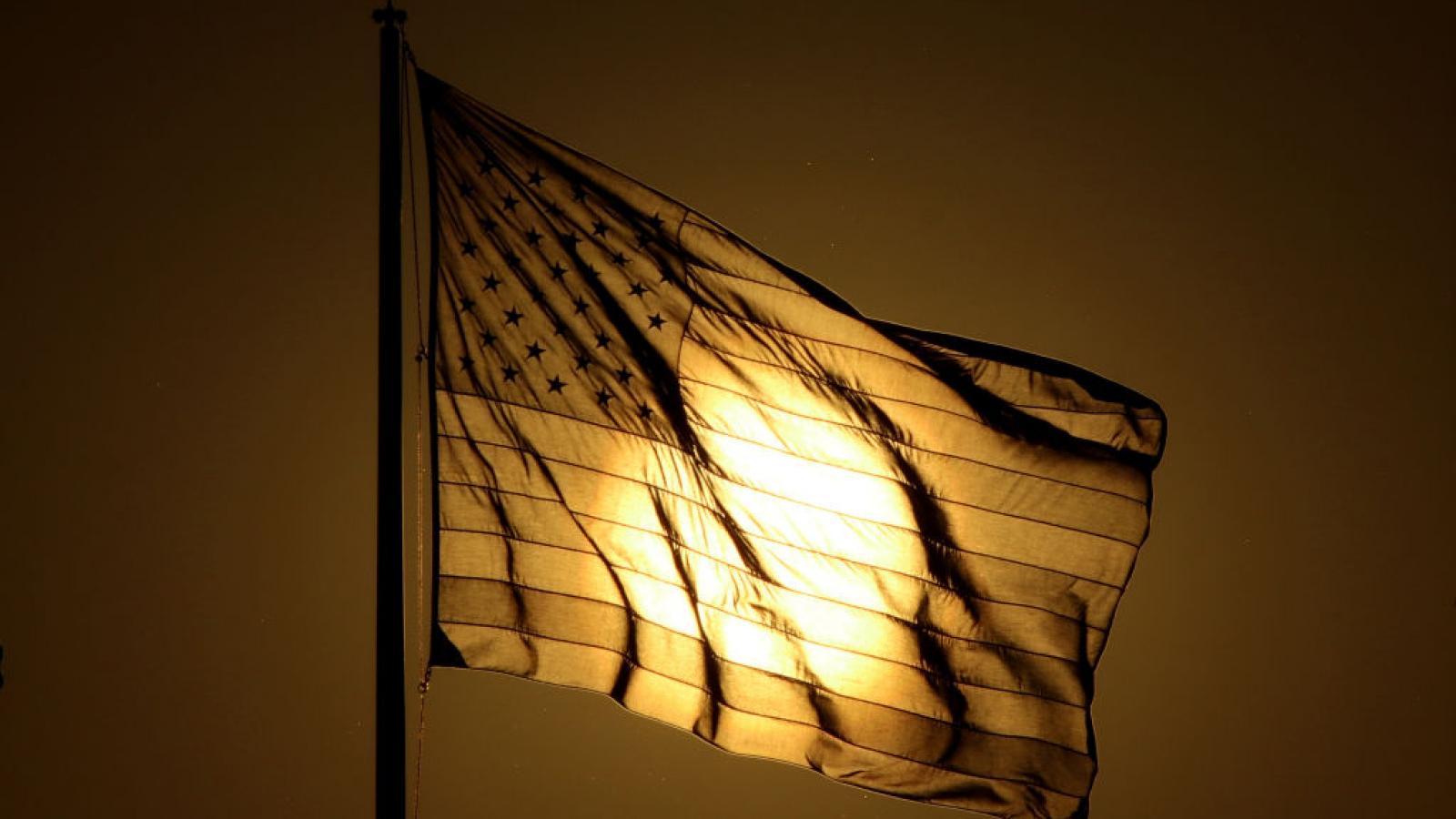 The U.S. has notified Russia that it will not rejoin the Open Skies Treaty from which America withdrew during President Trump's tenure.

The pact was meant to increase trust between Russia and the West by permitting the nations involved to carry out reconnaissance flyovers of each other's territory to gather information regarding military forces and activity, according to the Associated Press.

The move came as President Biden is slated to meet with Vladimir Putin next month in Switzerland.

"The United States regrets that the Treaty on Open Skies has been undermined by Russia's violations," according to the State Department. "In concluding its review of the treaty, the United States therefore does not intend to seek to rejoin it, given Russia's failure to take any actions to return to compliance. Further, Russia's behavior, including its recent actions with respect to Ukraine, is not that of a partner committed to confidence-building."