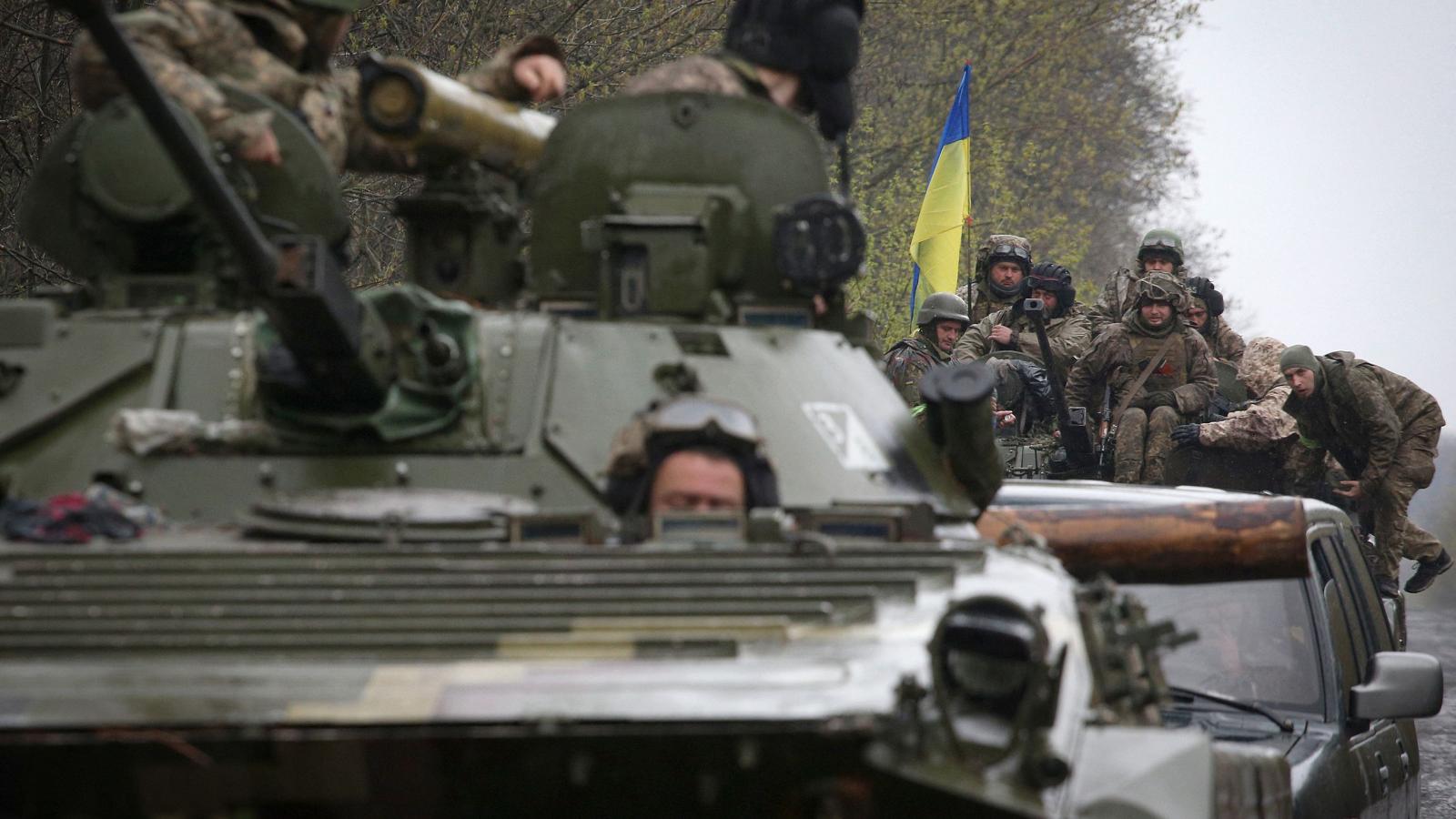 A former U.S. Marine was killed in Ukraine as its forces fight against the Russia invasion, according to news reports Friday.

Willy Joseph Cancel, 22, died Monday, said his mother, according to the Associated Press.

He is the first known death of a U.S. citizen fighting in Ukraine. However, his body has yet to be found, the mother also said.

She said he was killed working for a military contracting company that sent him to Ukraine.

Cancel was reportedly working as a corrections officer in Tennessee and had signed up to work with the private military contractor shortly before fighting began in Ukraine in late February. His mother told CNN he agreed to go to Ukraine.

"He wanted to go over because he believed in what Ukraine was fighting for," she said.