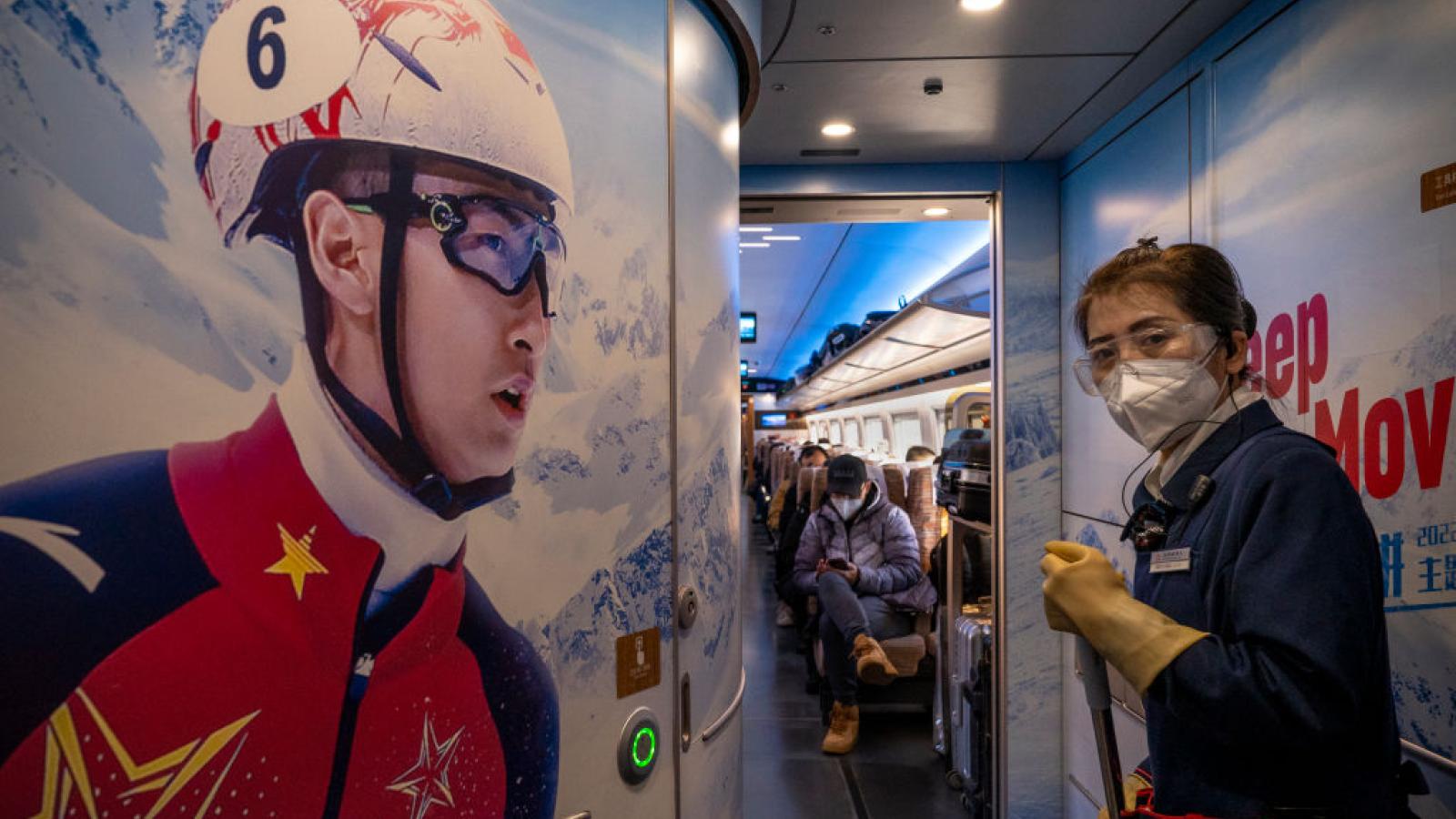 British Prime Minister Boris Johnson announced Wednesday that there would be "effectively a diplomatic boycott" of the 2022 Winter Olympics in Beijing. Later on Wednesday, Canadian Prime Minister Justin Trudeau announced one as well. The announcement follows similar ones made by the United States, Australia, and Lithuania.

As with the United States and Australia, British and Canadian athletes will be allowed to compete, but no officials will attend the event. "We do not support sporting boycotts," said Johnson of the decision.

"As a country, indeed, as many partners around the world, we are extremely concerned by the repeated human rights violations by the Chinese government. That is why we are announcing today that we will not be sending any diplomatic representation to the Beijing Olympic or Paralympic Games this winter," said Trudeau.

After the United States made its announcement earlier this week, the word "boycott" was reportedly banned in online searches in China, signaling that the decision is making Beijing nervous.

Prime Minister Scott Morrison of Australia said his nation would join the diplomatic boycott because "it's in Australia's national interest," and "it's the right thing to do."

Communist Party-led China soon responded to Morrison, saying "China has not invited any Australian government officials to attend the Winter Olympics, and no one would care about whether they come or not."

Human rights groups have pushed for a full boycott of the games, accusing China of abuses against ethnic minorities.

Chinese Foreign Ministry spokesperson Wang Wenbin denounced Morrison’s announcement, calling it “political posturing,” but did not threaten the country with "resolute countermeasures” the way it did following the U.S.'s boycott announcement.