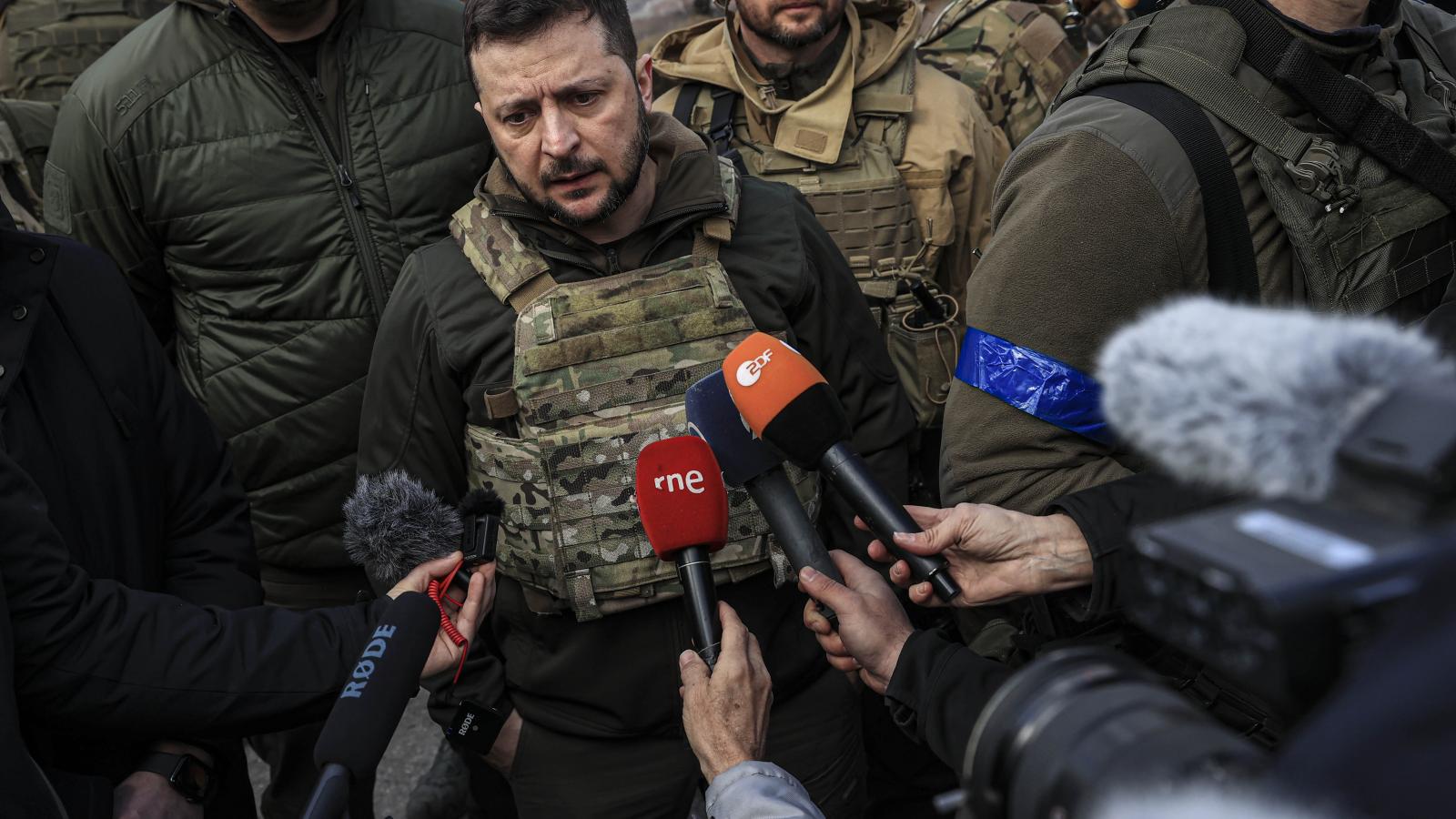 The Biden administration is reportedly urging Ukraine's leaders to signal to the Kremlin that they are open to negotiating to stop the war.

The United States is also urging Kyiv to no longer refuse to engage in talks unless Russian President Vladimir Putin is removed from power, The Washington Post reported Saturday, citing sources familiar with the discussions.

White House national security adviser Jake Sullivan said Friday in Kyiv that the United States supports a lasting peace and will continue to back Ukraine. "We fully intend to ensure that the resources are there as necessary and that we'll get votes from both sides of the aisle to make that happen," he said at a briefing.

"Ukraine fatigue is a real thing for some of our partners," one U.S. official told the Post, more than eight months since Russia invaded.

The Biden administration is not attempting to push Kyiv to negotiate, but rather to attempt to ensure that Ukraine maintains support from other nations that are wary of fueling a multi-year war, the sources said.

Zelensky's spokesman Serhiy Nikiforov did not respond to a request for comment.